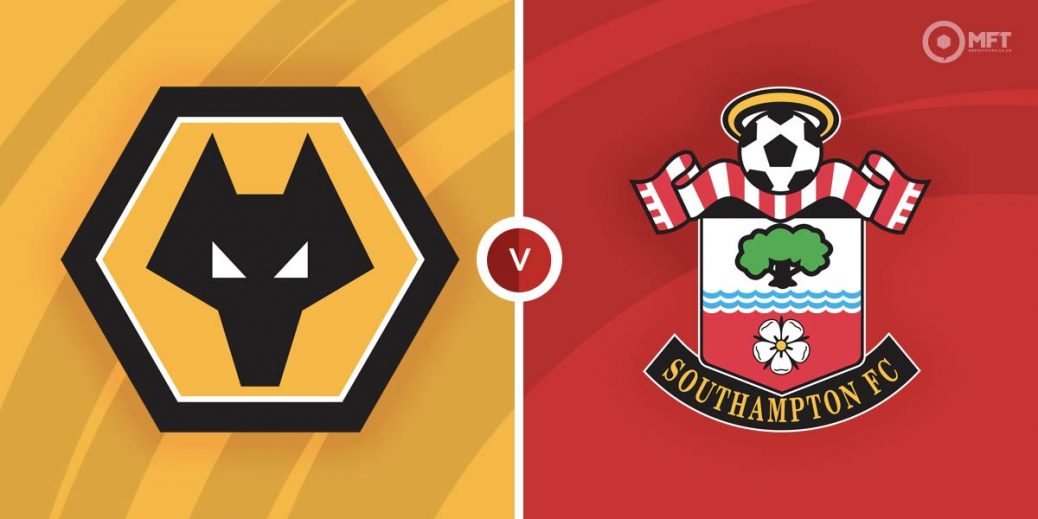 Wolverhampton Wanderers and Southampton have been on the rise in recent times and are set to clash in a Premier League fixture on Saturday. A closely fought encounter is expected but Wolves are likely to have the edge at home.

Wolverhampton Wanderers have been in good form in recent weeks and are currently on a four-match unbeaten run across all competitions. They warmed up for the visit of Southampton with a 3-0 victory over Sheffield United in the FA Cup third round.

Things have been just as smooth in the Premier League for Wolves, who have been steadily climbing the table in recent weeks. Bruno Lage’s men are now up to eighth, just six points off the European places.

Wolves head into Saturday’s clash unbeaten in their last three Premier League matches. They have claimed two wins in that run, including a 1-0 victory over Manchester United at Old Trafford with Joao Moutinho getting the goal.

Southampton have been just as impressive as Wolves in recent weeks and are unbeaten in their last five matches across all competitions. They have also been on the rise lately and are just one point off the top 10.

The Saints travel to Molineux off the back of a 4-1 victory over Brentford in a rescheduled Premier League fixture on Tuesday. Jan Bednarek opened the scoring early in the first half while Armando Broja and Che Adams were also on target.

One sour point for Southampton is their record on their travels having claimed just two wins from 10 Premier League matches on the road this season. Ralf Hassenhuttl’s men have also struggled defensively this term and have conceded 13 goals in their last five away matches in the League.

Wolverhampton Wanderers have the edge among the bookies with a home win priced at 9/7 by Vbet. A victory for Southampton is valued at 13/5 by Unibet while SBK is offering odds of 11/5 for a draw.

There have been 44 previous matches between Wolverhampton Wanderers and Southampton with both teams claiming 16 wins each and 12 draws. However, Wolves have won the last two meetings and claimed a 1-0 victory in the reverse fixture back in September.

Wolves have spread their goals across the team this season but Raul Jimenez often leads the line and remains their biggest attacking threat. The striker was on target in the reverse fixture and is priced at 2/1 by Skybet to score anytime.

Armando Broja has scored five goals for Southampton this season and will be the one to watch on Saturday. The striker was on target last time out against Brentford and is priced at 16/5 by Sporting Index to get on the score sheet at Molineux.

Southampton have seen over 3.5 goals in three of their last four Premier League matches and a similar outcome is priced at 15/4 by BetVictor. Over 2.5 goals is valued at 7/5 by Unibet, who are also offering odds of 26/25 on both teams to score.

Wolverhampton Wanderers opened the scoring in the reverse fixture and could be backed to grab the first goal on Saturday at 22/25 with Sporting Index.