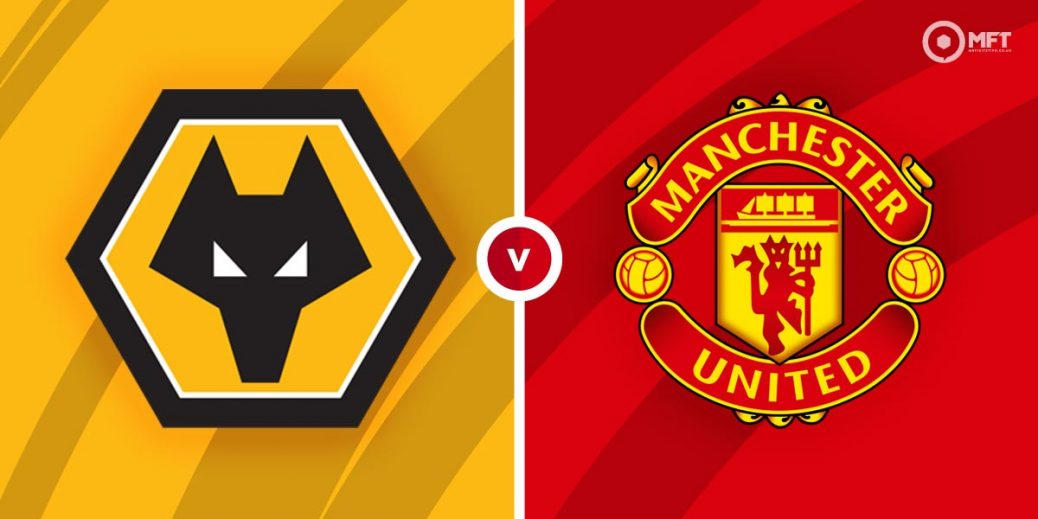 MANCHESTER UNITED end their English Premier League campaign with a trip to Wolves with one eye on the Europa League Final against Villarreal in Poland in midweek.

Unlike United, Wolves still have a positional aspect of the game to play for because a win would guarantee 12th spot. A defeat and Crystal Palace, Southampton and Newcastle United could all overtake them and that would mean a loss of millions of pounds of revenues.

Ole Gunnar Solksjaer surely won't risk his big guns though with second place guaranteed and it's a question of how many changes he makes and how young some of their replacements will be.

United will still want to carve out a small piece of history by becoming only the third club in English top-flight history to record an unbeaten season away from home, but it will certainly be a much-changed side, especially with Fred and Scott McTominay picking up knocks that won't be risked in the Black Country.

For Wolves, it's been a meh season, but they have a real opportunity to end it on something of a high.

Wolves are favourites given the likely changes from the Old Trafford side and you can get 6/4 on them with William Hill's. United can be backed at 17/10 with Tonybet and the draw is 27/10 with Unibet.

United needed a late winner from Marcus Rashford to see off Wolves with a 1-0 win at Old Trafford in December. It's not exactly a fixture for goals either – there have been just four goals scored in the last five meetings between the clubs – two of them came in this fixture last season in a 1-1 draw at Molineux.

Wolves have struggled to find a goalscorer this season, but 18-year-old Portuguese ace Fabio Silva looks a real prospect. He's scored two of Wolves' last seven goals and is 9/5 with Unibet to score anytime.

For United, it's a question of who will get the nod to play. The last time they played a weakened team against Leicester City at home, talented Ivory Coast striker Amad Traore started and he also came on as a sub against Fulham. He netted against AC Milan this season and is 19/5 to score anytime.

If ever a game was a wait and see until the teamlines came out, this is it, but it won't take a genius to work out United will play a shadow team. The last time they did that, they lost to Leicester at home and with nothing at stake here, Wolves seem the obvious call.

Wolves have only managed to score 20 league goals at Molineux this season in 18 games and in view of the usual lack of goals in this fixture, under 2.5 goals at 13/10 with BetVictor should give you a run for your money at least.