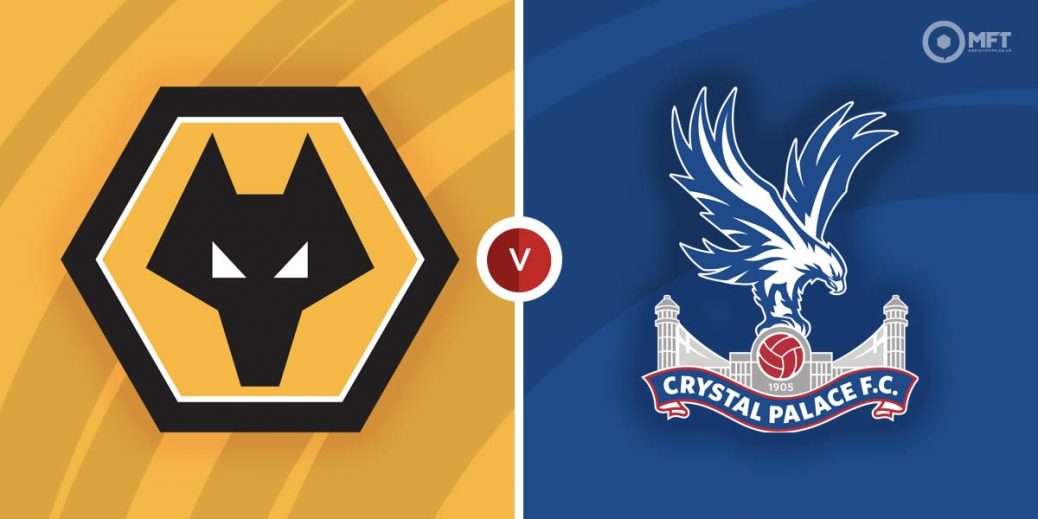 Wolverhampton Wanderers’ good home form will be put to the test when they welcome Crystal Palace to Molineux for a Premier League fixture on Saturday.

Wolves are coming off a 1-0 defeat at West Ham last time out in the Premier League. That was the second straight defeat for Bruno Lage’s men, who were also beaten 2-1 by Arsenal in their previous fixture.

Despite that mini slump, Wolverhampton Wanderers remain in the mix to finish the season in the European places. They are eighth on the table, five points behind fifth placed West Ham having played a game less than the Hammers.

Wolves will head into Saturday’s clash with some confidence having done some of their best work at home this season. They have won two of their last three matches at Molineux and triumphed 2-1 over Leicester City in their previous home fixture.

Things have not been smooth for Crystal Palace lately as they have claimed just one win from their last eight Premier League matches. However, that win came in their previous away fixture as they eased to a 4-1 victory at Watford.

Crystal Palace travel to Molineux on a positive note after progressing to the quarterfinals of the FA Cup following a 2-1 victory over Championship side Stoke City. Cheikhou Kouyate opened the scoring while Jairo Riedewald grabbed the winner eight minutes from time.

While manager Patrick Vieira will be pleased with the result at Watford, Crystal Palace’s recent away form still needs a lot of work. They had gone seven matches without a win prior to the victory at Vicarage Road.

The bookies have Wolverhampton Wanderers as favourites with a home win priced at 11/8 by BoyleSports. Paddy Power is offering 12/5 for a Crystal Palace victory while a draw is set at odds of 11/5 by betway.

Crystal Palace claimed a 2-1 victory Wolverhampton Wanderers in the reverse fixture at Selhurst Park. However, Wolves often do their best work at home and have won the last three meetings at Molineux.

Wolves are often driven by a solid backline with Romain Saïss, Max Kilman and Conor Coady all impressing in defence this season. They will be targeting a clean sheet on Saturday at 13/8 with bet365.

At the other end of the pitch Daniel Podence appears to be getting back to his best form having scored three goals in his last five appearances at Molineux. SpreadEX has the forward at 15/4 to score anytime on Saturday.

There has been BTTS NO in the last six matches between Wolverhampton Wanderers and Crystal Palace and that run could be tipped to continue at 13/16 with SBK. Wolves have won to nil in their last three home matches with Palace and could be set for a repeat at 12/5 with BetVictor.

Wolves can also be tipped as the only team to score on Saturday at 12/5 with bet365.