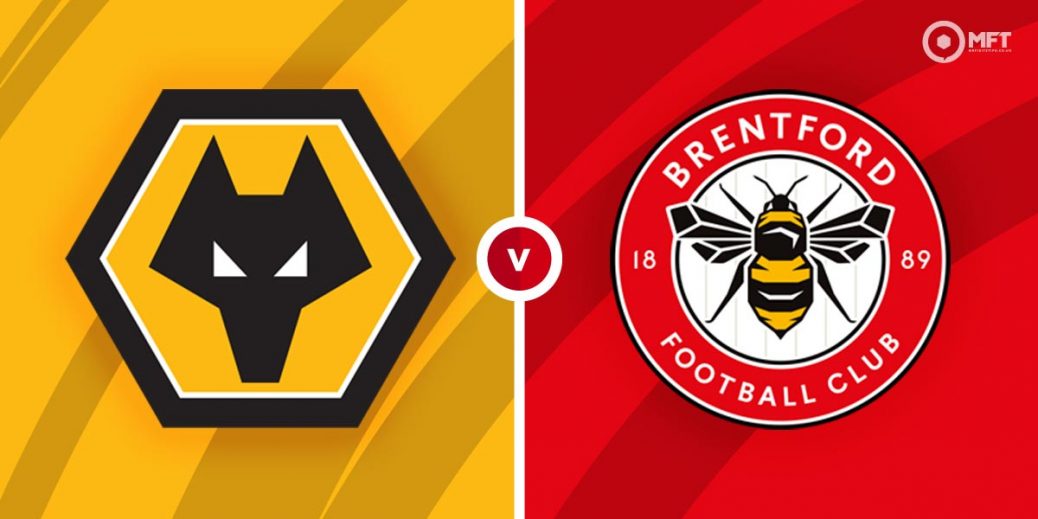 WOLVES finally got their Premier League campaign off and running last weekend with a fine win at Watford and will want to kick on for the visit of Brentford.

Newly-promoted Brentford had made an eye-catching start to their new campaign, only to go down to their first league loss of the term last week at home to Brighton.

But Brentford sit two points ahead of Wolves going into this game and with survival Thomas Frank's only ambition this season, the Bees will be delighted at that in this early stage of the season.

For Wolves new boss, Bruno Lage, it's been an underwhelming start to his new role after three league defeats in a row to Leicester City, Spurs and Manchester United all infuriatingly by the same 1-0 scoreline, but there were plenty of signs that Wanderers fans needn't panic.

There's genuine excitement among the Molineux faithful about ‘Brunoball' and the feeling is it could be a very decent season for the Black County side.

Wolves have managed to score just two goals in their four league games so far this season and one of them was an own goal. So their only scorer is Hwang Hee-Chan. He's 49/20 with Unibet to score anytime on Saturday lunchtime.

The predatory Ivan Toney is already off the mark in the top flight for Brentford this season and he will have his fans at 5/2 to score in the Midlands with Unibet.

While it may seem a leap of faith to back a team who have made such a sluggish start as Wolves, there are plenty of signs they are close to getting it right and anything approaching evens should be jumped at.

Last week, they dominated away at Watford – a side comparable to Brentford and they will be desperate to get their first home win on Saturday.

Given the lack of goals – not one out of their combined eight league games have gone over 2.5 goals, it seems worthwhile adding that to a Wolves win too to bump up the price to 12/5 with Paddy Power.

Brentford are bottom of the table in the number of corners won – they have only secured ten in four games, with Wolves at 22. Given it's a home game, Wolves should cover the -2 handicap with bet365 at 6/5.