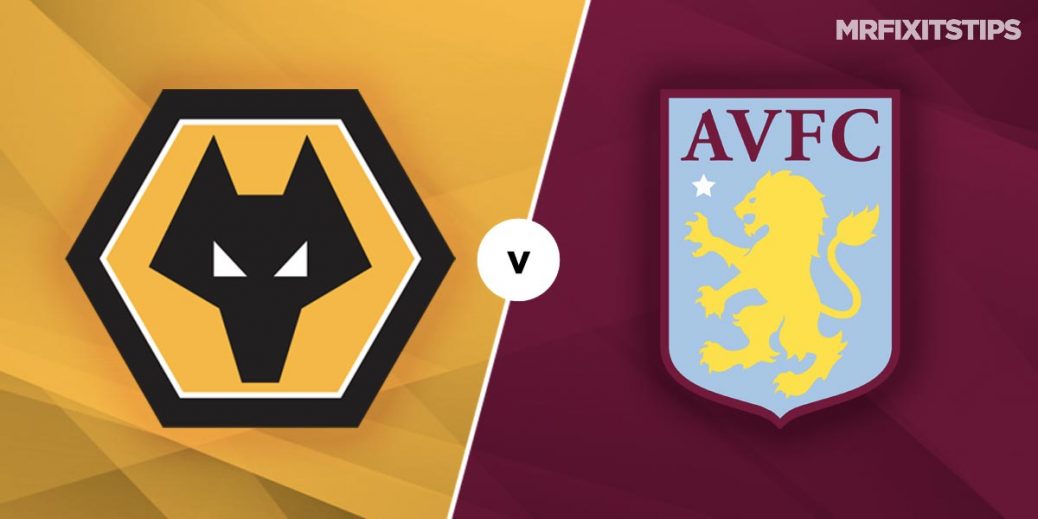 ASTON VILLA had the rare chance to put their feet up last weekend but kick off the next round of Premier League fixtures by heading to Molineux for a Midlands derby with Wolves.

Games have been coming thick and fast in this season's shortened schedule but this is Villa's first outing for 12 days after their clash with Newcastle had to be postponed.

So they will be fresh and fired up to arrest a slump in form that has seen them lose four of their last five games to drop down the table.

Dean Smith's men were surprise early pacesetters but now sit 12th, two places and points behind Wolves, albeit with a couple of games in hand.

The Molineux men are on a poor run themselves, winning just once in their last four games, and crashed 4-0 at Anfield last weekend.

I fancied Nuno Espirito Santo's men to at least score against a makeshift Liverpool defence but they were blown away by the champions.

Wolves are the slight favourites with home advantage and are a best 15/11 with SBK. A Villa win pays 27/11 with the same firm while the draw is 12/5 at Unibet.

Wolves won both Premier League clashes last season, grinding out a 1-0 victory at Villa Park after a 2-1 triumph at Molineux (below). But Aston Villa came out 2-1 winners when the sides met in the League Cup.

The last three meetings at Molineux have ended in home wins and you have to go back to 2012 for Villa's last victory there.

Raul Jimenez's absence with a fractured skull is a massive blow for Wolves who looked far less of a threat without him at Anfield. Pedro Neto was in decent form before the clash with Liverpool, netting three in three for club and country. The Portuguese winger is 13/5 for anytime scorer here and 7/1 to net first.

Villa continue to rely on Jack Grealish for inspiration, especially with Ross Barkley out injured. The skipper is 9/1 with Bet365 to break the derby deadlock and a tempting 7/2 with SportNation to score at any time.

The last three derbies have seen a one-goal winning margin and there could be a repeat here with the teams evenly matched. That bet pays 5/4 with Betway.

Seven cards were flashed when they met in the league at Molineux last term but there were only three yellows across the other two games combined. That makes under 3.5 cards, which is evens at Bet365, more appealing than the 8/11 the same firm offer on over 3.5 cards.

Aston Villa's last five games have delivered over 2.5 goals and a repeat here pays a decent 11/10 with BetVictor.