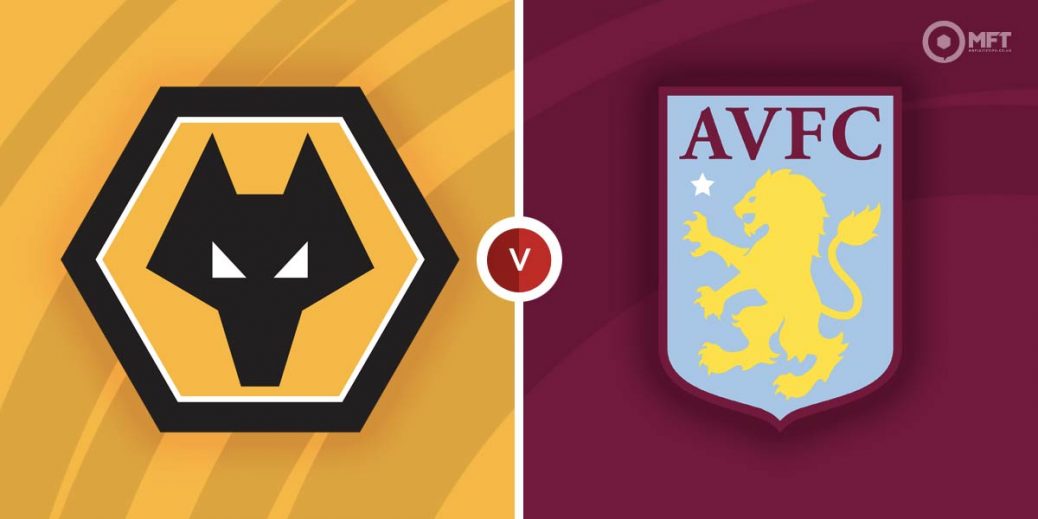 Wolverhampton Wanderers and Aston Villa clash in a Premier League fixture with both teams looking to bounce back from defeats prior to the international break. There is little to separate them at the moment and another closely fought Midland’s derby is predicted here.

Wolverhampton Wanderers suffered a disappointing 3-2 home defeat to Leeds United in their previous Premier League fixture. Goals from Jonny Castro and Trincao gave them a two-goal lead at the break but a red card to Raul Jimenez saw them fold and concede three goals in the second half.

Bruno Lage’s men had won their previous two matches and despite the defeat to Leeds United, remain in the hunt for a place in Europe next season. They are currently eighth on the table, just four points behind Manchester United in sixth.

One problem for Wolves is that they have been slightly erratic at Molineux lately with three wins and three defeats from their last six matches in front of their fans. Home wins over Southampton, Leicester and Watford were swiftly followed by defeats to Arsenal, Crystal Palace and the most recent loss to Leeds United.

Aston Villa will have been pleased to have the international break as it provided a breather following defeats in their last two Premier League matches. They were beaten 2-1 by West Ham before losing 1-0 to Arsenal in their previous fixture.

The Villans may be just one place below Wolves but both teams are currently separated by 10 points. The task for Steven Gerrard’s men will be to hold off the likes of Southampton and Leicester City and cement their place as a top 10 side.

Despite the poor results, Aston Villa will head to Molineux with some confidence following a string of fine performances on the road. They have won two of their last three away matches and have scored six goals in that run.

Aston Villa have a slight edge among the bookies and are priced at 48/29 by SBK to win. A victory for Wolverhampton Wanderers is valued at 2/1 by 10bet while a draw is set at odds of 11/5 with SBK.

Wolverhampton Wanderers and Aston Villa have claimed three wins each and one draw from their last seven meetings. Wolves came from two goals down to claim a 3-2 victory in the reverse fixture back in October.

Raul Jimenez is suspended following his red card last time out so Daniel Podence could be worth keeping an eye on for Wolves. The attacker is often a handful with his pace and trickery and could be tipped to get on the score sheet at 3/1 with BoyleSports.

Philippe Coutinho has settled quickly at Aston Villa following his arrival on loan in January. The Brazilian midfielder has four goals already and is priced at 23/10 by Sport Nation to get on the score sheet on Saturday.

There were over 3.5 goals in the reverse fixture and a similar outcome is priced at 10/3 with BetVictor. Over 2.5 goals could also be considered at 27/20 with Unibet while 10bet is offering odds of 6/7 on both teams to score.

Wolves have opened the scoring in their last three matches and with Villa going behind in their last two, the hosts could be tipped to score first at 6/5 with bet365.