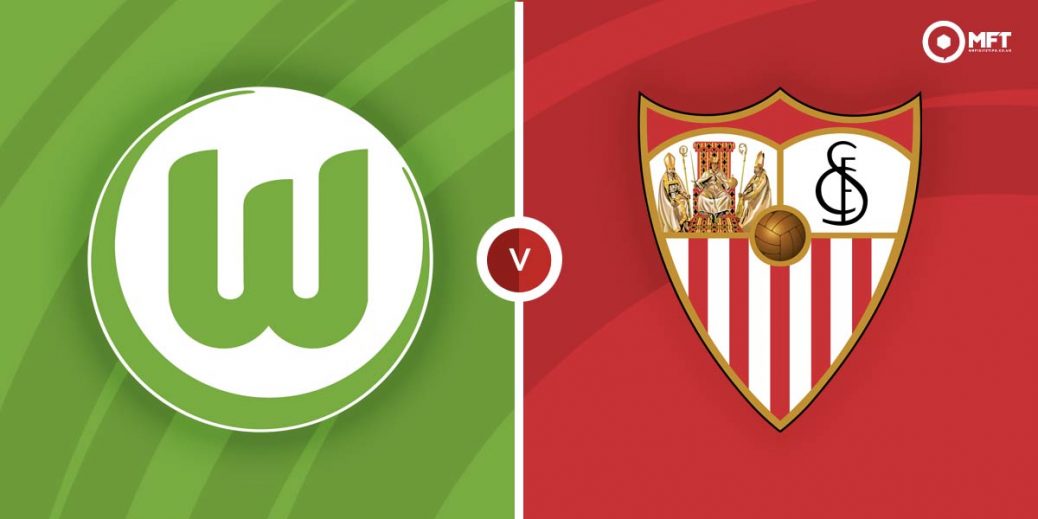 IT'S third in Germany v third in Spain at the time of writing when Wolfsburg host Sevilla in the second round of fixtures in the Champions League on Wednesday night.

And both sides will be out for their first win in the Group Stages after collecting a point apiece in their opening fixtures.

Both clubs have started their domestic campaigns reasonably well. The Spaniards are unbeaten in six games and would go top of the league if they can win their game in hand. They have comfortably won their last two games against Valencia and Espanyol.

Wolfsburg have won four out of their six games, but surprisingly slipped up at the weekend when they went down to a 3-1 defeat at Hoffenheim.

Sevilla were held to a draw at home by RB Salzburg in the opening Champions League clash while Wolfsburg were probably the happier after picking up a point in France at Lille.

The clubs have never met, so here's a look at Sevilla's 2-0 win against Espanyol at the weekend.

Wolfsburg's Dutch international Wout Weghorst is the obvious danger for their visitors after scoring four goals in eight games for the hosts so far this season. He's 7/4 with Unibet to score anytime.

With En-Nesyri out, Rafa Mir is set to lead the line for Sevilla and he's scored in his last two games. The 21/10 with bet365 could be value here.

Sevilla look a classy lot this season and should have enough about them to get the win in Germany. They've only failed to score once this season and will be keen to amend for that opening round of fixtures dropped points.

They should win and score goals too. The 6/4 with William Hill on them netting twice in Germany should be snapped up.

Both sides had a man sent off in the opening set of games in the Group Stages and are no stranger to a booking or two as well.

So it could be worth a look at when the booking markets go up as it could be a feisty encounter in the Volkswagen Arena.

This UEFA Champions League match between Wolfsburg and Sevilla will be played on Sep 29, 2021 and kick off at 20:00. Check below for our tipsters best Wolfsburg vs Sevilla prediction. You may also visit our dedicated betting previews section for the most up to date previews.