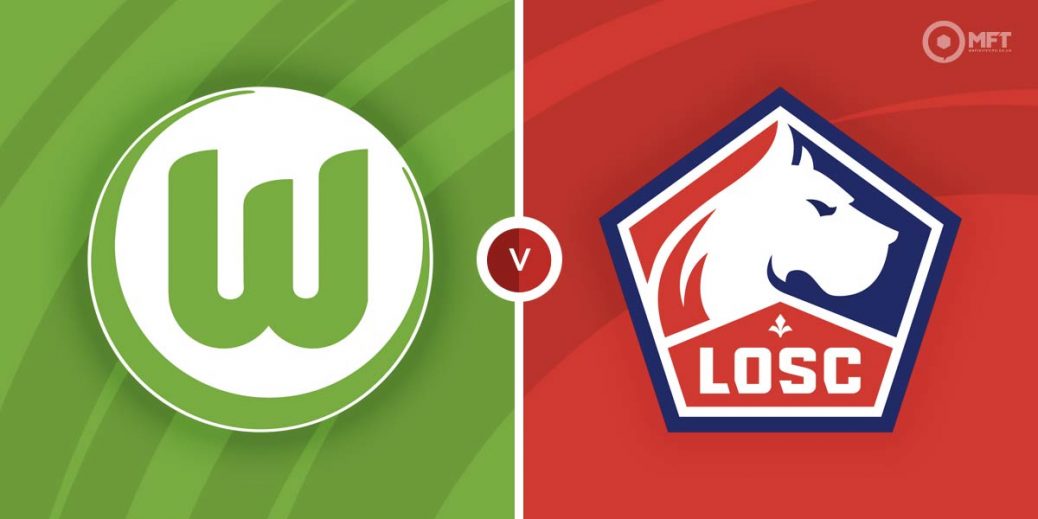 A place in the round of 16 is the prize as Wolfsburg host Lille in their final Group G fixture in the UEFA Champions League. The Germans are in need of a win here but given their recent struggles, are likely to find things difficult against the group leaders.

It has not been the best return to the Champions League for Wolfsburg, who have claimed just one win from their five matches. They were beaten 2-0 by Sevilla in their previous fixture and are currently bottom of the standings.

Despite their problems in the competition, Wolfsburg still have a chance of progressing as a win on Wednesday will all but guarantee a place in the round of 16. However, the problem is that Florian Kohfeldt’s men have lost four of their last five matches across all competitions, including a 3-0 defeat at Mainz in the Bundesliga last Saturday.

Wolfsburg have also found things difficult at home lately and were beaten 3-1 by Dortmund in their previous fixture at the Volkswagen Arena.

Lille have lost just once in the Champions League after picking up their form following a slow start. They have won their last two matches in the competition and claimed a 2-1 victory over Salzburg in their previous fixture.

The French team are setting the pace in Group G and need just a point at Wolfsburg to secure a place in the next phase. Jocelyn Gourvennec’s men will head into Wednesday’s clash full of confidence having won three of their last four matches across all competitions.

Lille have also been good travellers lately and are unbeaten in their last three away matches, claiming two wins in that run. They also triumphed 2-1 at Sevilla in their previous Champions League fixture on the road.

Wolfsburg have the edge among the bookies at 11/8 by SBK, while Skybet is offering 23/10 for a Lille victory. A draw is set at odds of 12/5 by William Hill.

Wolfsburg have one win and two draws from three previous matches against Lille. The reverse fixture back in September ended in a 0-0 draw.

Wout Weghorst often leads the line for Wolfsburg and remains their biggest attacking threat. The Dutch striker has two goals in his last four matches and is priced at 11/8 by Paddy Power to find the net on Wednesday.

Jonathan David continues to impress for Lille and heads into Wednesday’s clash with nine goals in his last 10 matches across all competitions. The Canadian forward has also found the net in his last two Champions League matches and is priced at 40/17 by SBK to continue his scoring run.

Wolfsburg and Lille have some quality in attack but often struggle at the back, so goals can be expected here. Over 2.5 is priced at 9/10 by MansionBet while BTTS is set at odds of 13/17 by SBK.

Lille have opened the scoring in three of their last four away matches and could be tipped to score first on Monday at 27/20 with MansionBet.

This UEFA Champions League match between Wolfsburg and Lille will be played on Dec 8, 2021 and kick off at 20:00. Check below for our tipsters best Wolfsburg vs Lille prediction. You may also visit our dedicated betting previews section for the most up to date previews.