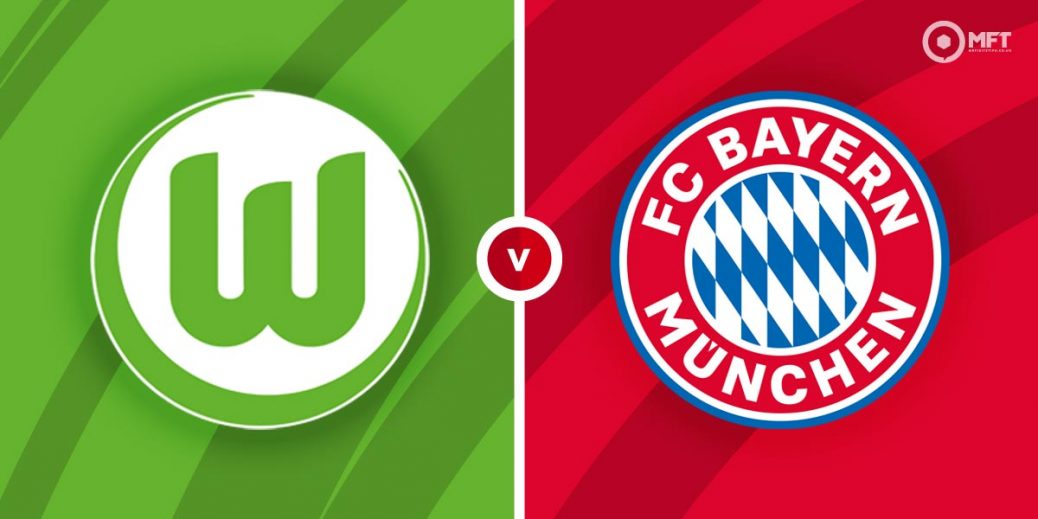 IT'S been a rare horrific time for Bayern Munich recently as they relinquished their Champions League title with a painful aggregate loss to PSG and now their Bundesliga hopes are on the line too on Saturday at Wolfsburg.
Hansi Flick, who could be leaving this summer to take up the Germany job, must be kicking himself at their quarter-final exit despite being arguably the better side over two legs against the French champions and there's surely no doubt that a fit Robert Lewandowski would have fired them through. Bayern had a combined 33 shots on goal over the two legs and still went out.
The Polish goal machine is back in training, but won't be fit for the trip to Lower Saxony and they won't receive much sympathy either from Oliver Glasner's side who sit in third place and have enjoyed an outstanding season.
The hosts lost in their last game at Eintracht Frankfurt and will be desperate to get back on track. But it would still be a surprise if they were to inflict Bayern's fourth league defeat of the season.

Bayern are favourites, but it's perhaps indicative on how they have slumped recently that you can almost get evens on them. They are 9/10 with Tonytbet. The home side are 14/5 with Unibet and the draw is 3/1 with bet365.

A Robert Lewandowski double in December helped Bayern overcome the loss of an early goal to Wolfsburg on their last game as the Bavarians triumphed 2-1.
In fact, Bayern have won the last six games between the sides and haven't lost in the last 14 meetings. Wolfsburg's last win was in 2015.

Wout Weghorst has hit 37 per cent of Wolfsburg's 49 league goals this season with 18 of them. He's their obvious danger and will have his backers at 17/10 to score anytime with SBK.

Without Lewandowski, Bayern have used Eric Maxim Choupo-Moting, who scored in both legs against PSG. He's far from prolific, but is a huge threat in the air and is 8/5 to score in the Volkswagen Arena.

Bayern will be stung by that European loss and can't afford to slip up here with RB Leipzig only five points behind them in second place. Last week's home draw against Union Berlin was the first time in six games they hadn't won in the league and they are begging to be backed just to win, especially with their outstanding record against Wolfsburg. They are the best team in the league away from home too.
As always with Bayern, the win and both teams to score comes into play, especially considering they have conceded ten more goals than Wolfsburg this season. They are an attractive 23/10 with BetVictor to do just that.

This German Bundesliga match between Wolfsburg and Bayern Munich will be played on Apr 17, 2021 and kick off at 14:30. Check below for our tipsters best Wolfsburg vs Bayern Munich prediction. You may also visit our dedicated betting previews section for the most up to date previews.