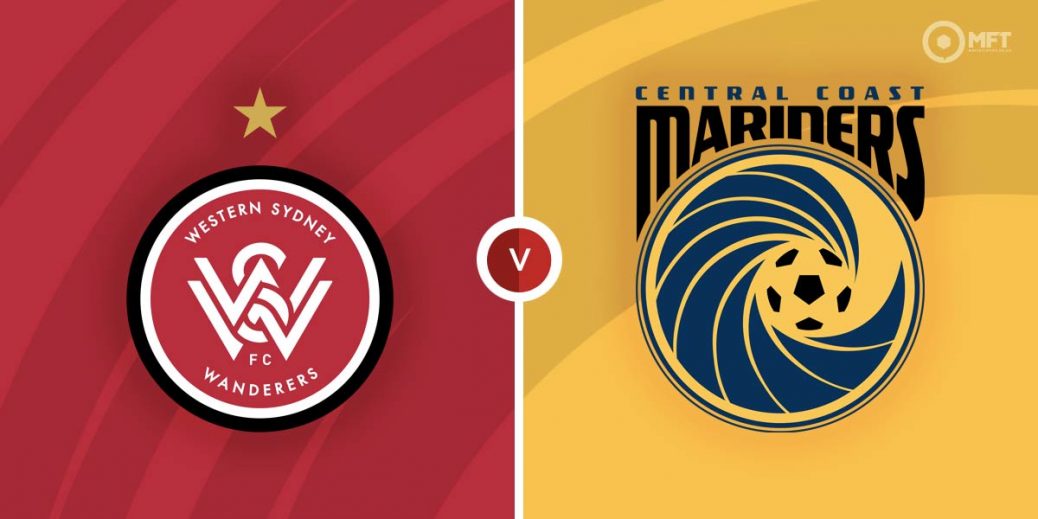 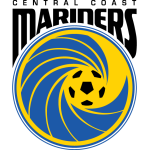 Central Coast Mariners are aiming to breathe some life into their playoff hopes as they travel to Western Sydney Wanderers for a midweek A-League fixture. Both teams have been plagued by too many draws lately and Wednesday’s clash is likely to follow a similar pattern.

It has been a difficult campaign for Western Sydney Wanderers, who are currently second from bottom. They are winless in their last four matches, although three of those fixtures have ended in draws.

Manager Marko Rudan will be disappointed with the 1-1 draw with Brisbane Roar in their previous A-League fixture. They looked to be on course for a crucial win after going in front just before the break but gave away a penalty deep into added time.

That result means Western Sydney Wanderers are now unbeaten in their last four home matches, with two wins and two draws in that run. They have also generally struggled to keep things tight at the back with just one clean sheet in their last six A-League matches.

Central Coast Mariners are coming off a disappointing 5-0 home defeat to Sydney FC in their previous fixture. They struggled to create too many clear-cut openings in attack and were also easily carved open at the other end of the pitch.

While it was a disappointing result, manager Nick Montgomery will be keen to put things in perspective as that was their first defeat in seven matches. Sitting four points off the top six, they still have slim hopes of a playoff finish.

One problem for Central Coast Mariners is that they often struggle on their travels and are winless in their last seven away matches. However, things appear to be improving slightly in recent times having drawn their last two A-League fixtures on the road.

Western Sydney Wanderers have the upper hand among the bookies and are priced at 23/20 by BetVictor to claim the win. A victory for Central Coast Mariners is valued at 5/2 by Unibet while a draw is set at odds of 45/17 by SBK.

Western Sydney Wanderers and Central Coast Mariners have claimed one win each and two draws from their last four meetings. The Mariners earned a 2-0 victory in the reverse fixture in December while the last meeting at the CommBank Stadium ended in a 2-2 draw.

Tomer Hemed is set to lead the line for Western Sydney Wanderers and will be the one to watch on Wednesday. The striker has five A-League goals this season and is priced at 7/5 by bet365 to find the net on Wednesday.

Central Coast Mariners will be looking to Marcos Urena who has seven A-League goals this season. The forward has also found the net four times in his last five matches and is priced at 5/2 by bet365 to maintain his scoring form.

The previous meeting between both teams at the CommBank Stadium produced over 3.5 goals and a similar outcome is priced at 19/10 by Unibet. Over 2.5 goals is valued at 8/11 by Unibet.

Both teams were on target after the break in the last meeting in Sydney and a repeat is priced at 15/8 by Paddy Power. The last three meetings have produced more goals in the second half which could be tipped as the highest scoring half at 1/1 with bet365.