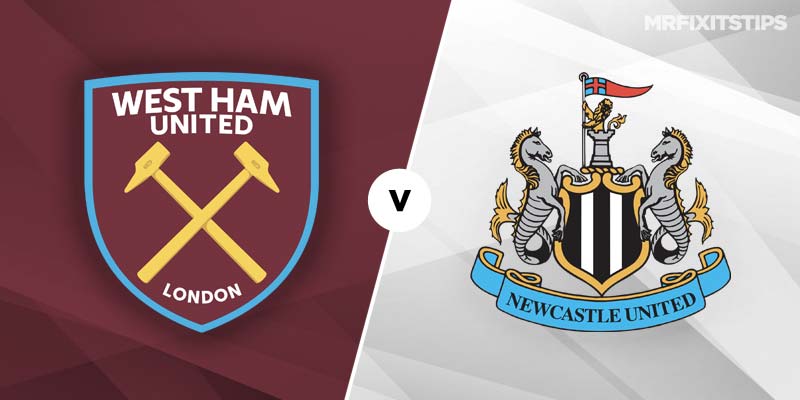 NEWCASTLE have eased their relegation worries with back-to-back wins but this trip to London offers a truer test of their revival.

While Rafa Benitez's side, boosted by the arrival of record signing Miguel Almiron, were hugely impressive in 2-0 home victories over Huddersfield and Burnley, facing West Ham on the road will be a different proposition.

The Hammers were only undone by a penalty away to high-flying Manchester City in midweek and are a slick outfit when they're at the top of their game.

But the Magpies can take heart from their last Premier League away day when the emerged with a point from Molineux against Nuno Espirito Santo's classy Wolves side.

West Ham are a similar standard of opposition and I wouldn't be surprised if this one also ended in a stalemate, which is 63/25 with Marathonbet.

Manuel Pellegrini's side have been maddeningly inconsistent at home this season, beating Arsenal and Manchester United and drawing with Liverpool and Chelsea but losing to the likes of Wolves and Watford.

They saw off Fulham 3-1 last time out at the London Stadium, with our man Scott Allot only denied a full-house by Marko Aranutovic's failure to get on the scoresheet.

It all depends what kind of mood they are in, with star man Felipe Anderson coming off the boil in recent weeks. He has scored just once in his last 11 games and came under fire for conceding the penalty that sent West Ham to defeat at the Etihad.

The Hammers need the Brazilian to get back to his best and if you fancy him to end the drought here, Felipe Anderson is 21/10 with Bet 365 in the anytime scorer market.

But I'll be sticking my money on team-mate Michail Antonio, who has two goals in his last four games and offers better value at 14/5 with Betway.

Almiron has been a livewire for the Magpies since his signing and was unlucky not to get off the mark in the stroll against Huddersfield. The Paraguayan playmaker is a tempting 4/1 with Paddy Power for anytime scorer and that could be worth a tentative punt.

I can see this one being quite a tight game so go for under 2.5 goals which is a best 93/100 with Marathonbet. 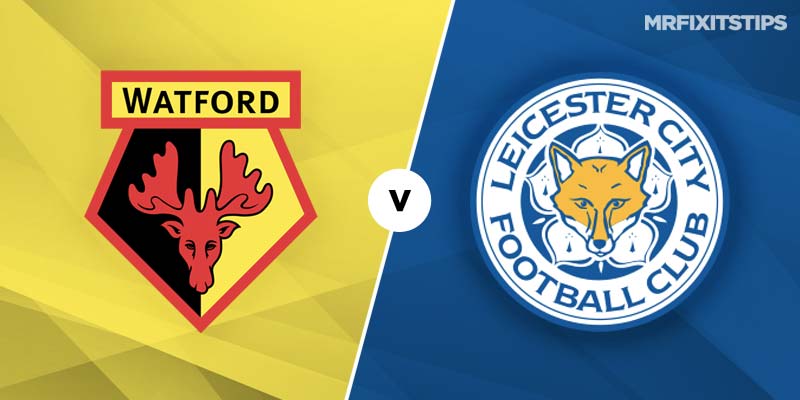 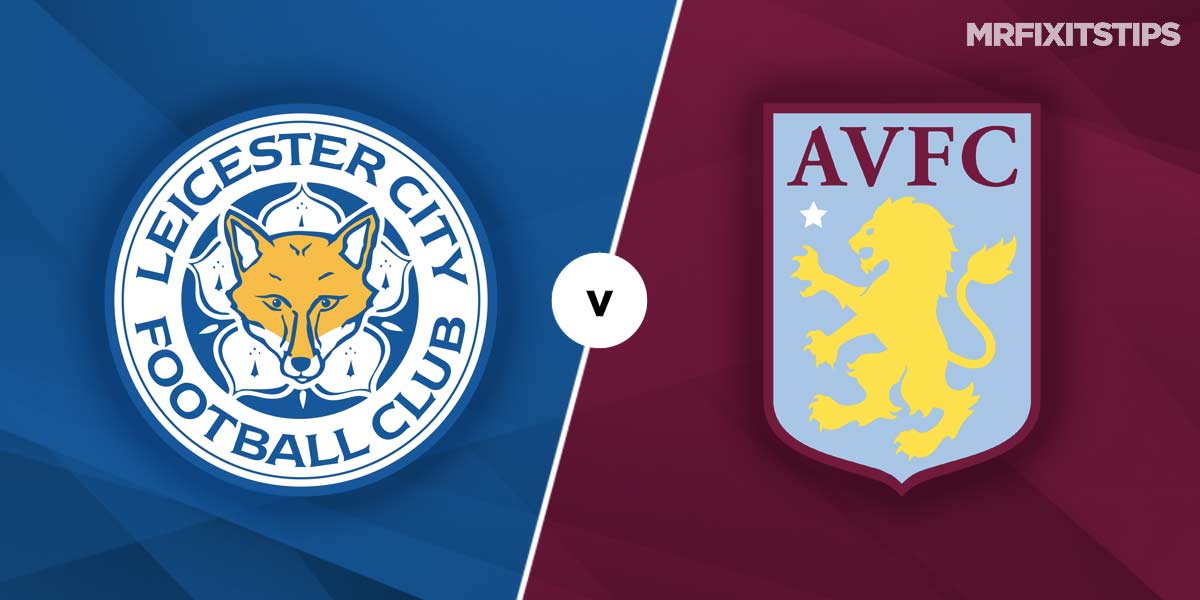 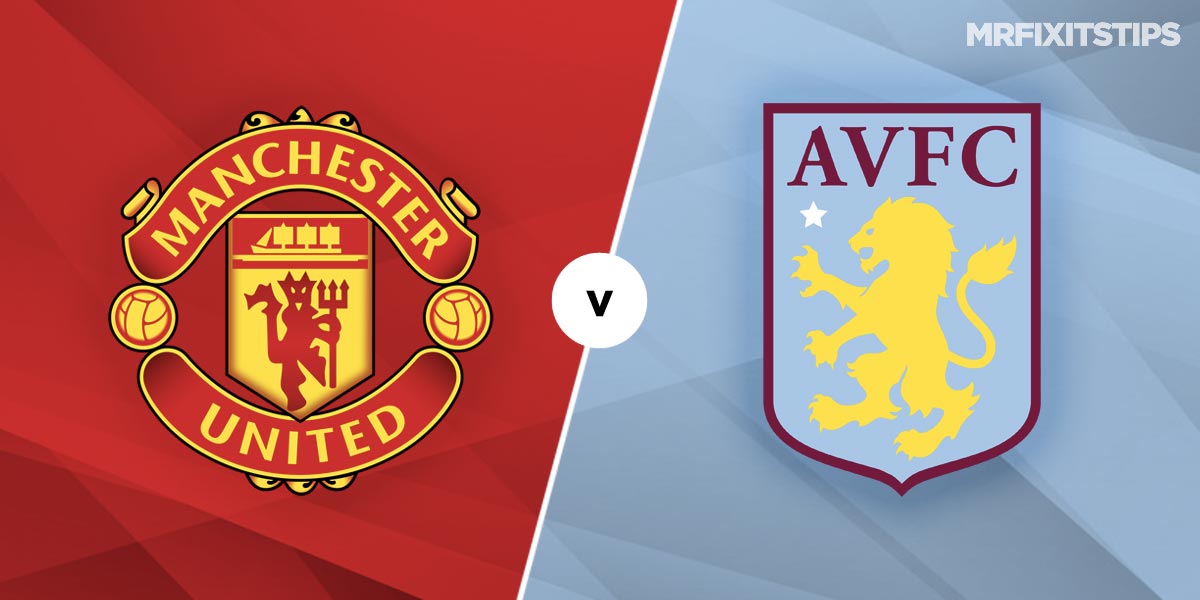