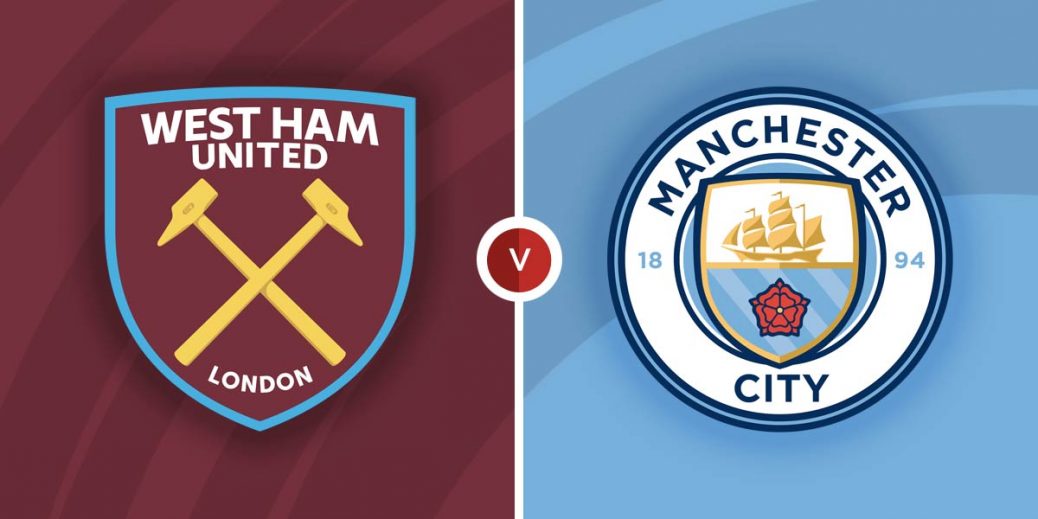 Manchester City continue the defence of their EFL Cup title as they travel to the London Stadium for a fourth-round clash against West Ham. These are two of the in-form teams in the Premier League and given the quality in both attacks, goals can be expected here.

West Ham are having solid start to the campaign as they continue to show that last season’s performance was no fluke. David Moyes’ men are currently fourth in the Premier League, unbeaten in the Europa League and will be keen to mark this impressive period with some silverware.

The Hammers accounted for the exit of Manchester United from the Carabao Cup after a 1-0 victory in the previous round. They head into Wednesday’s third round clash in good form having won six of their last seven matches across all competitions, including a 1-0 Premier League win over Tottenham Hotspur last Saturday.

Despite their good form this season, West Ham have struggled at home at times. They have already been beaten 2-1 at the London Stadium by both Manchester United and newly promoted Brentford this season and might find things difficult against Manchester City.

Everything appears to be going well for Manchester City at the moment as they continue to challenge on four fronts this season. They are currently challenging near the top of the Premier League table and look well on course to progress in their UEFA Champions League group.

The Citizens showed their intention to defend their Carabao Cup title as they claimed a 6-1 victory over Wycombe Wanderers in the previous round. They have since won five of the next six matches and travel to West Ham off the back of a 4-1 Premier League victory over Brighton.

As expected, goals have come easy for Manchester City this season and they have scored nine times in their last two matches. However, Pep Guardiola’s men remain unconvincing at the back and have kept just one clean sheet in their last five matches across all competitions.

Manchester City head into Wednesday’s clash as favourites among the bookies at 1/2 with betway. A victory for West Ham is priced at 31/5 by SBK, who are also offering odds of 19/5 for a draw.

Manchester City have a good record in this fixture and are unbeaten in the last 11 matches against West Ham. They have won four of the last five meetings, including a 2-1 victory in a Premier League fixture back in February.

West Ham are likely to ring the changes, although first teamers like Jarrod Bowen could be given a run out un attack. The forward has scored in two of his last three home appearances at the London Stadium and is priced at 27/5 with Unibet to score anytime.

The likes of Kevin De Bruyne and Riyad Mahrez were on target for Manchester City in the previous round and could be given a start on Wednesday after playing from the bench against Brighton. Unibet has Mahrez at 19/10 to score anytime while Paddy Power is offering 23/10 on De Bruyne in the same market.

There have been over 4.5 goals in Manchester City’s last two matches and Wednesday’s clash is likely to follow a similar pattern at 17/4 with BetVictor. Over 3.5 goals is priced at 7/4 by Sport Nation while novibet is offering odds of 17/25 for over 2.5 goals.

Manchester City can be tipped to earn a win and over 2.5 goals at 23/20 with betway.

This EFL Cup match between West Ham and Manchester City will be played on Oct 27, 2021 and kick off at 19:45. Check below for our tipsters best West Ham vs Manchester City prediction. You may also visit our dedicated betting previews section for the most up to date previews.