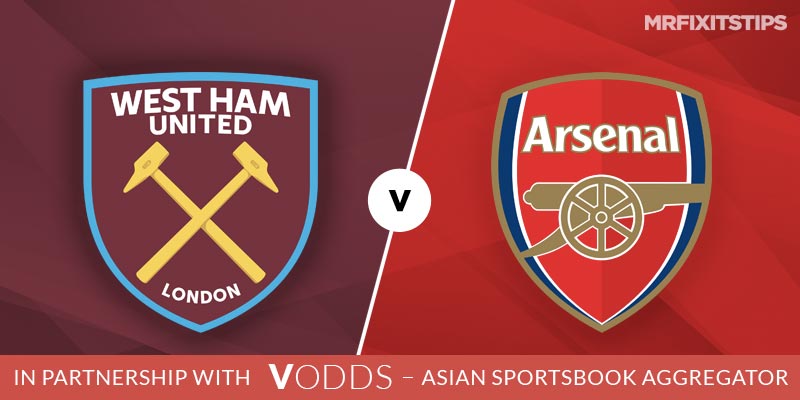 IT looks like Arsenal's problems run a lot deeper than Unai Emery's shortcomings and they head across London on the back of a horrendous nine-game winless streak.

An upturn in fortunes might have been expected when Freddie Ljungberg replaced Emery (below) at the helm, especially with games against Norwich and Brighton beginning his reign as caretaker boss.

But only some fine Bernd Leno saves preserved a point for the Gunners at Carrow Road before the Seagulls stunned the Emirates in midweek by storming to a 2-1 win.

So Ljungberg needs a win at West Ham to lift the gloom that has descended on the red half of North London but his side will have to drastically up their game to avoid another dispiriting defeat.

The Swede insists a top-four place still isn't beyond the Gunners but they are 10 points off the pace heading into this clash and need to start cutting into that deficit.

West Ham's form is just as bad as that of Arsenal, with the Hammers winning just one of their last 10 games. Seven of those matches have ended in defeats, the most recent a 2-0 loss at Wolves.

So despite the Gunners suffering their worst run of results for 42 years, they are actually favourites for this one, at a best 11/10 with Marathonbet.

A West Ham win is priced 11/5 at Coral while the draw is available at 31/10 with Marathonbet. A share of the spoils seems the best option to me with Arsenal still a threat going forward but dismal at the back.

I can see there being goals in this one so you can boost the odds on a draw by doubling it with both teams to score at 4/1 with Betfred.

Honours were even last season in clashes between these sides, with West Ham winning 1-0 at home (below) and Arsenal easing to a 3-1 victory at the Emirates.

But the Gunners have held the upper hand, losing just two of their last 24 meetings, so that might also explain why the bookies make them favourites here.

Robert Snodgrass is a doubt for the Hammers after coming off in their loss at Wolves but Jack Wilshere could return against his old club after returning to training.

Michail Antonio is also battling to be fit and may have to settle for a place on the bench while keeper Lukas Fabianski and forward Manuel Lanzini remain out.

Dani Ceballos is the only definite injury absentee for Arsenal but defender Rob Holding is a doubt. Ljungberg has gone with the tried and tested so far, bringing back Mesut Ozil and Sead Kolasinac while leaving summer signings Kieran Tierney and Nicolas Pepe on the bench.

Both big-money buys came on in midweek and may get starts here as the Swede surely can't start with the same side that flopped against Brighton.

Arsenal haven't kept a clean sheet for 11 games while West Ham have shut out the opposition just once in their last 10 matches.

That bodes well for a few goals here, something of a recurring theme with the Gunners this season, most notably the 5-5 thriller against Liverpool in the League Cup that saw our man Slips Tips have a profitable night.

Both teams to score is sadly a best 3/7 with SportNation here but if you limit it to the second half the odds improve to 29/20 with Marathonbet.

Over 2.5 goals is also too short at a best 7/15 with Betfair while over 3.5 strikes doesn't offer enough reward at 57/50 with Marathonbet, even though it may come up.

Sebastian Haller looked like a shrewd signing for West Ham at the start of the season when he netted three times in his first three games. But the Frenchman has gone seriously off the boil and has netted just once more since then.

It's seven games without a goal for Haller but he could get some joy against that poor Arsenal defence and might be worth a punt at 7/4 with Betfred for anytime scorer.

With Ozil (below) back in favour for the Gunners, the German looks a bit overpriced at 4/1 with Betfred in the same market. He's still a class act despite being frozen out by Emery for most of the season.

This English Premier League match between West Ham and Arsenal will be played on Dec 9, 2019 and kick off at 20:00. Check below for our tipsters best West Ham vs Arsenal prediction. 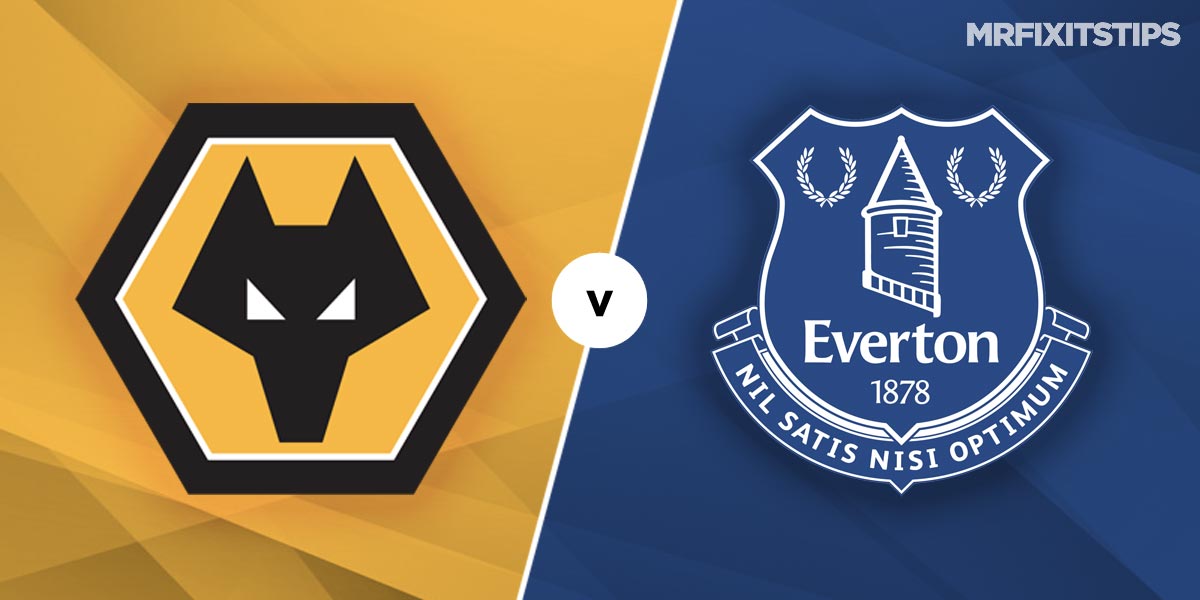 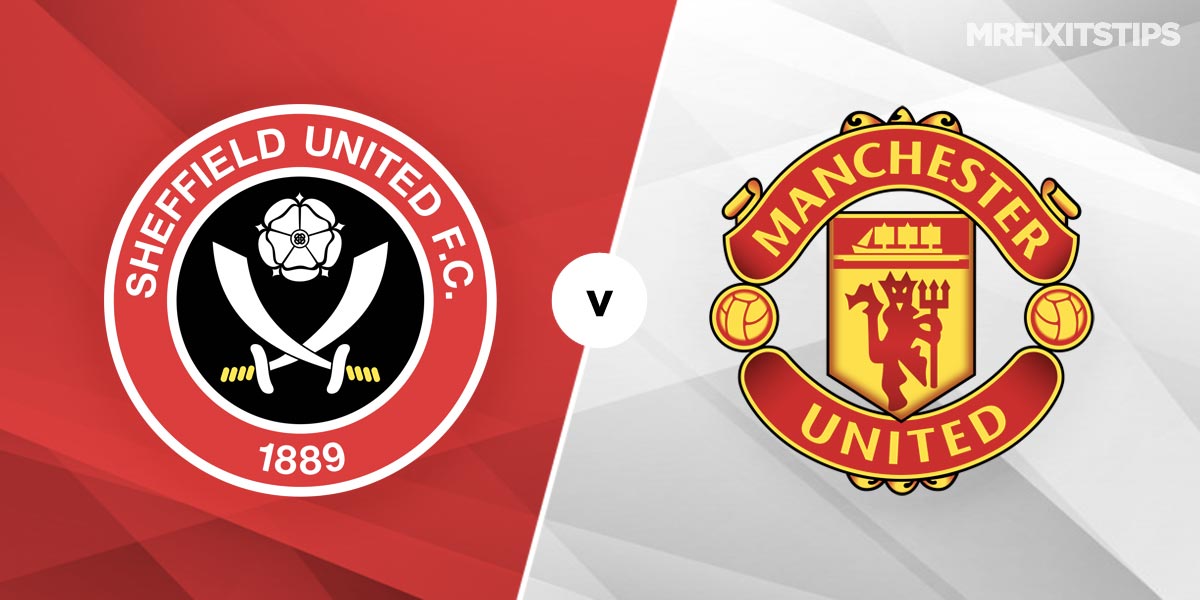 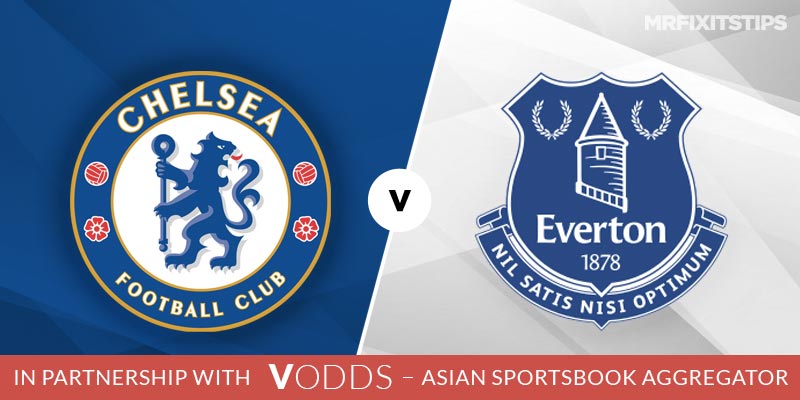