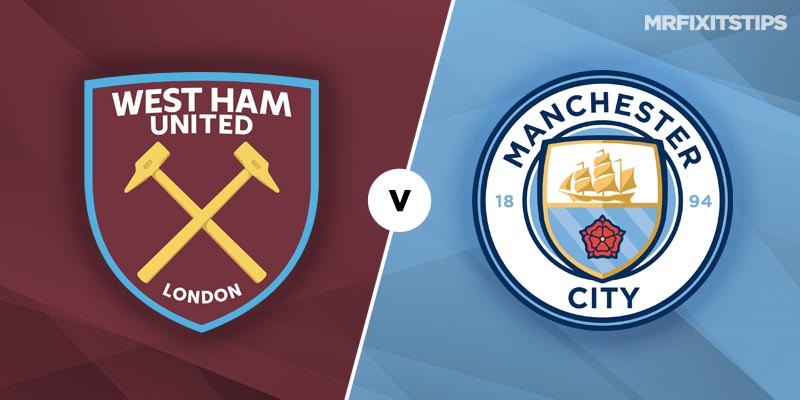 SINCE the Premier League kicked off the era of obscene wealth in English football, only one club has managed to win a hat-trick of successive titles – Manchester United.

But the bookies are backing the other half of Manchester to match that feat this season as Pep Guardiola's City bid to keep their juggernaut rolling along, with every firm making them odds-on favourites.

City amassed a record points tally of 100 in season 2017/18, romping to the title by a 19-point margin. They came close to a repeat last term, racking up 98 points, but this time only edged out a storming Liverpool side by a single point.

It looks like being another two-horse race this time around but City have enjoyed a better summer in the transfer market, splashing £120million on Atletico Madrid midfielder Rodri and Juventus full-back Joao Cancelo plus a further £17m on squad players Jack Steffen, Angelino and Scott Carson.

The Reds have signed only Dutch kid Sepp van den Berg and back-up goalie Adrian so City look better equipped for a battle on all fronts after coming close to an unprecedented quadruple last season.

Had Raheem Sterling's late goal against Spurs in the Champions League quarter-final not been ruled out, City may have ended up walking away with that clean sweep of trophies.

Instead they had to settle for becoming the first side in history to scoop all three major English trophies in one season. Maintaining that dominance will be a huge challenge but City have already laid down a marker by beating Liverpool on penalties in the Community Shield.

On paper, a trip to West Ham doesn't look like the easiest of Premier League openers yet Guardiola's side have strolled it on their last four away days against the Hammers.

They scored four goals in each of the three league games, plus five in an FA Cup win, and if you include showdowns at the Etihad then City have won their last seven matches against West Ham.

Guardiola's side hit four again when these sides faced off in pre-season in the Asia Trophy and that's why a home win is as big as 12/1 with most firms while the odds on City are a best 1/4 with Unibet.

The stats suggest betting on City goals is the way to go and they're 10/11 with 888Sport for over 2.5 strikes. If you fancy another four-goal haul then over 3.5 strikes is 5/2 with Betfred.

You have to go back to 2015 for the Hammers' last win over City so this should be a comfortable opener for the champions, even though their former boss Manuel Pellegrini has assembled a decent squad at the London Stadium.

It has been another busy summer in the transfer market at West Ham, with Frankfurt striker Sebastien Haller and Villarreal midfielder Pablo Fornals the most eye-catching of six new arrivals. But midfield stalwart Mark Noble will miss the opener with injury and that's a huge blow for Pellegrini.

City will miss Vincent Kompany at the back after his move back home to Anderlecht while Aymeric Laporte is also a doubt through injury. They were cut open a few times by Liverpool in the Community Shield so an away win with both teams to score might be a good shout at 9/5 with Coral.

The best value in the anytime scorer market lies with the home side so new boy Haller is a decent option at 15/4 with Sportingbet. A City scorer is more likely to come up though and  Kevin De Bruyne looks overpriced at 5/2 with Paddy Power. The odds on the Belgian increase to a massive 14/1 with Boylesports for a goal outside the box and that might be worth a tentative punt. 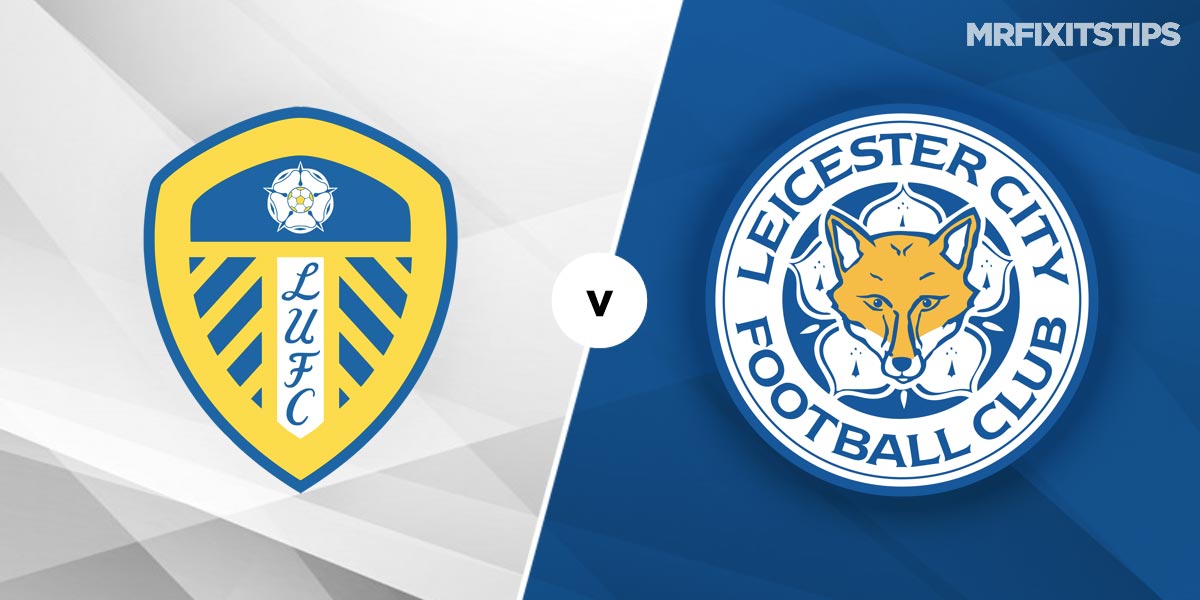 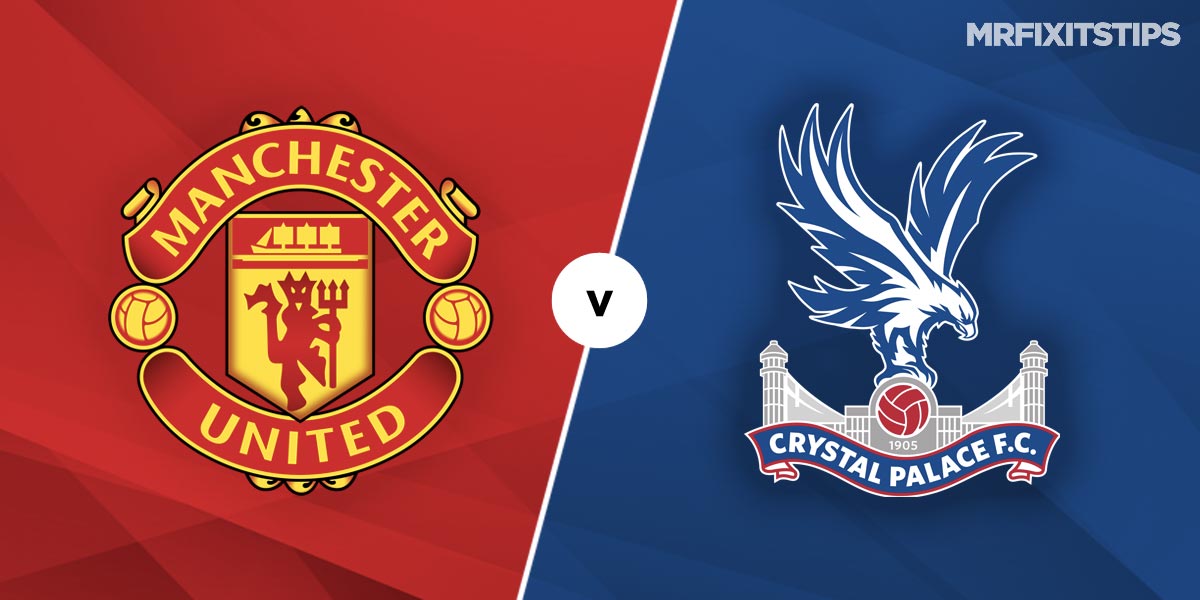 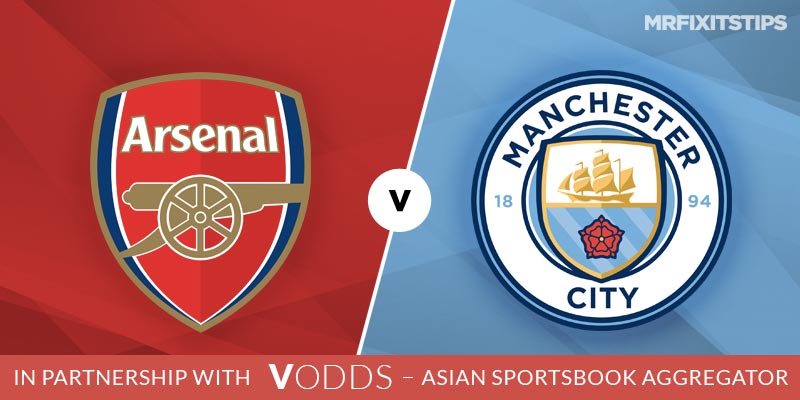