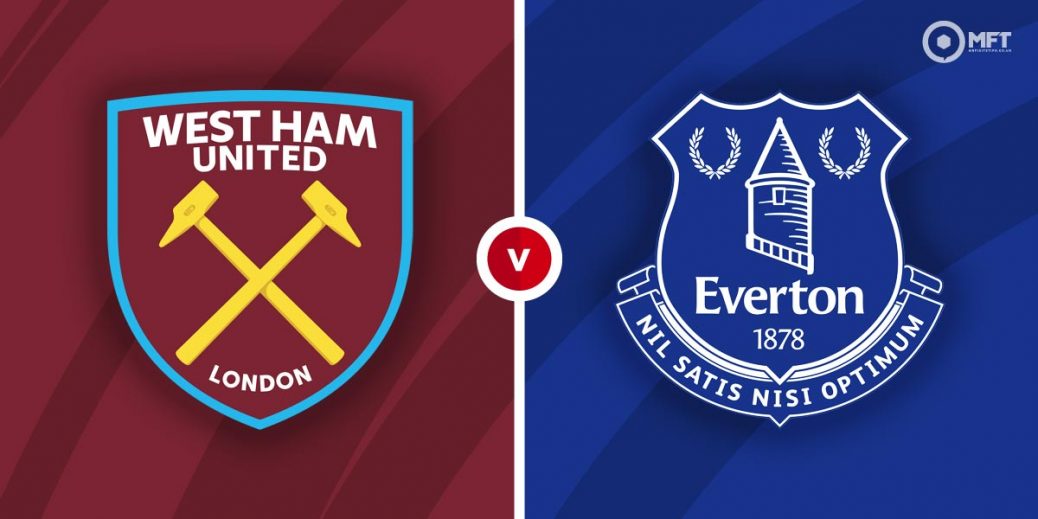 WEST HAM boss David Moyes has given his side a target of winning all four of their remaining games in the Premier League to be in with a chance of that last Champions League spot and their first test comes when Everton visit the London Stadium on Sunday.
The Hammers returned to winning ways after coming from behind against Burnley at Turf Moor thanks to two goals from Michail Antonio on his return. West Ham now sits three points behind fourth-placed Chelsea with four games to play – against Everton, Brighton, West Brom and Southampton.
For Everton, only one thing matters now in a season that is serious danger of petering out after initially the highs and that is finishing above Liverpool for the first time in eight years.
Carlo Ancelotti's side are infuriatingly inconsistent – they followed up beating Arsenal at the Emirates by losing 2-1 at home to Aston Villa.
They've won just one game in their last eight in all competitions and you get the impression the season can't end quick enough for them.

The hosts are 5/4 favourites with Tonybet. The Goodison Park outfit are 11/5 with Betfred and the draw is 5/2 with Unibet.

The Hammers won at Moyes' former club at Liverpool on New Year's Day, although Everton did win 4-1 in a League Cup tie this season. Everton are unbeaten on their last two visits to London's East End.

Michail Antonio made that return from a month out with an eight-minute double in Lancashire in West Ham's last match. He's an interesting price at 23/10 with 10bet to score anytime.
In an otherwise disappointing evening, Dominic Calvert-Lewin netted in Everton's last game and is 7/4 to score anytime with bet365. He's scored an impressive 24 goals for the season.

West Ham have an outstanding home record at their previously much-derided stadium. They are second in the league for home records and they look solid enough at odds-against to go on and win this, although Everton do most of their better work away from Goodison Park.
The hosts have seen both teams to score on 59 per cent of their games this season and Everton have seen 55 per cent. The 5/6 for that to happen on Sunday with SportNation logically looks a solid shout.
Of the 17 league games West Ham have won this season, 12 of them have seen them win and both teams scoring, so the 7/2 with bet365 for that to come to fruition has got to have a great chance.

This English Premier League match between West Ham United and Everton will be played on May 9, 2021 and kick off at 16:30. Check below for our tipsters best West Ham United vs Everton prediction. You may also visit our dedicated betting previews section for the most up to date previews.