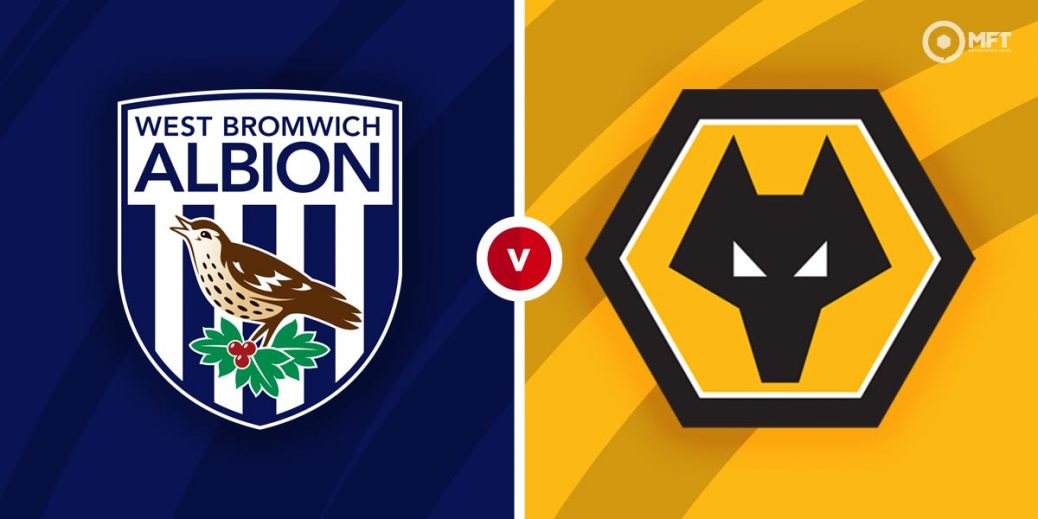 WEST BROM'S recent revival has surely come far too late to save their Premier League skins, but they have a chance to salvage some local pride in the Black Country Derby against Wolves.

With nine points to claw back on fourth-bottom Brighton with five games left it looks like a hopeless task for the Baggies, who left it far too late to find any form.

Two stunning wins away to Chelsea and at home to Southampton gave them a glimmer of hope, but that injury-time equaliser from Aston Villa's Keinan Davis in their last game which finished 2-2 has killed them off surely.

No such problems for Wolves in terms of relegation, but they are probably happy for this season to end after a disappointing campaign that failed to reach the heights of last season.

It reached its nadir surely last week in a shocking 4-0 hammering at home by Burnley in their worst display of the season.

Normally, Wolves fans would be revelling in their rivals' desperate season and they can send them closer to the drop door if they win at The Hawthorns.

West Brom are 7/4 outsiders with Tonybet, while Wolves are uneasy 17/10 favourites with BetVictor. The draw is 40/17 with SBK.

West Brom shocked Wolves at Molineux with a 3-2 win in January with Matheus Pereira converting two spot-kicks. The Baggies have won the last three meetings in fact. Wolves have a dreadful record at The Hawthorns – they haven't won there since 1996.

Brazilian hitman Matheus Pereira has already damaged Wolves as stated with a double and he is in decent form for WBA with four goals in his last four games. He could be value at Unibet at 11/4 to score anytime on Monday.

Willian Jose netted Wolves' last goal and has seven goals for the season in a team that isn't blessed with prolific scorers. He's 13/5 with Paddy Power to score anytime.

Both sides really struggle to score – they both average less than a goal a game this season. West Brom have managed just 12 in 16 home games and Wolves 14 goals in 16 away games. It would be a major surprise if there's a goal-fest.

But the hosts have at least found some kind of form approaching this game and they could just about edge out a Wolves side who haven't won here for 25 years.