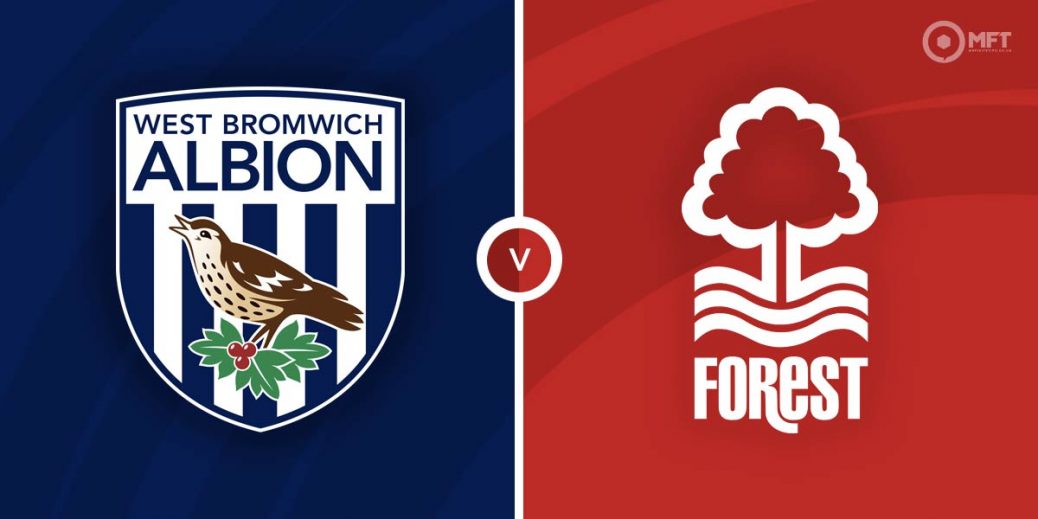 WEST BROM have hit a sticky patch for the first time under Valerien Ismael and need to get back to winning ways when Nottingham Forest come calling.

The Baggies flew out of the traps at the start of the Championship season and stayed unbeaten until October when they lost 1-0 to Stoke in a tight game where my tip of a half-time draw came up.

But they have won just three games since then and have dropped to third in the table after shipping seven points in their last three matches.

Valerien will demand a response against Forest but it won't be easy as Steve Cooper has made a massive impact at the City Ground since replacing Chris Hughton.

Forest have lost just once in 11 games under Cooper and even that was against leaders Fulham. They have moved away from the drop zone to the safety of mid-table and some fans are even starting to dream of a play-off push.

Cooper's side have been draw specialists of late, with four of their last five ending level, and he would probably settle for another share of the spoils at the Hawthorns.

This is a tough one to call so I'm surprised the bookies make West Brom odds-on favourites at a best 7/10 with Betway. Forest are as big as 9/2 at Betfred while another draw pays 3/1 with Mansionbet.

Three of the last four meetings have ended in draws, including a 2-2 stalemate at the Hawthorns when these sides last faced off (below). There has been nothing between these teams of late, with the last nine matches producing three wins apiece and three draws.

Karlan Grant has drawn a blank in his last three for the Baggies after a hot streak that saw him net seven times in eight games. He still looks the best bet for a West Brom goal and is 8/5 with Bet365 for anytime scorer.

Lewis Grabban was benched for Forest's last game but should return up front after his side fired blanks in that game. The striker has three goals in his last three games and is 9/4 at Bet365 to score here.

The goals have dried up a bit for both of these sides, with under 2.5 strikes coming up in four of Forest's last five and in West Brom's last four outings. So under 2.5 goals looks decent value for this one at 10/11 with Bet365.

Given that three of the last four meetings have ended level and both sides have been racking up draws of late, the stalemate is a decent option. That 3/1 on the full-time draw will tempt plenty of punters but backing the half-time stalemate might be safer at 6/5 with SBK.

Five of the last six West Brom games have seen 10 corners or more so backing over 9.5 corners could pay off, although the odds aren't great at just 8/11 at Bet365.