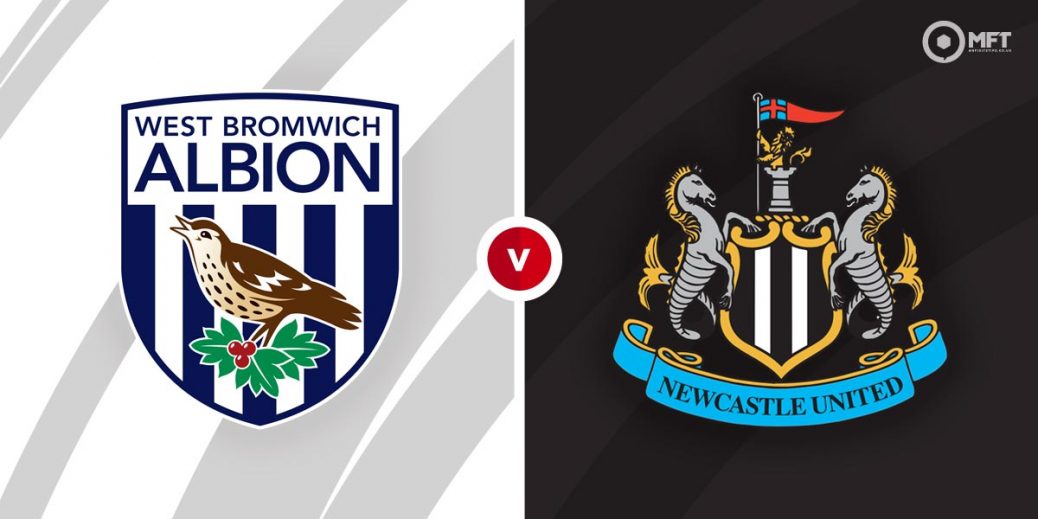 WEST BROM host Newcastle United in a relegation six-pointer on Sunday as Sam Allardyce's side surely take a big swig in last chance saloon.
It's hard to know who had the worst preparation to this crunch clash – the Baggies were unhappy at having to play on the Thursday where they narrowly went down to Everton.
Or Newcastle after details of a heated training-ground altercation between Matt Ritchie and Steve Bruce were leaked, with the Geordie's manager under enough pressure as it is.
But the hosts impressed during that loss to Everton and only a VAR sickener and some poor finishing cost them the draw they deserved at the very least.
WBA are nine points behind 17th placed Newcastle and a win would offer them hope and drag Newcastle right into the mix.

Possibly because of the urgency of the game or from home advantage, West Brom are favourites at 29/20 with Betfred. Newcastle are 21/10 with TonyBet and the draw is 23/10 with Unibet.

Newcastle won the earlier encounter 2-1 at St James' Park in December and they won at The Hawthorns last season although that in an FA Cup clash so can be probably be discounted.

Mbaye Diagne missed a couple of chances for West Brom on Thursday, but he's better than that and we could be generous and say he was finding his range for this. He's a fair shout at 21/10 with Skybet to net anytime.

With Newcaste set to be without top scorer Callum Wilson and the duo of Allan Saint-Maximin and Miguel Almiron, it's hard to see where the goals are going to come from. Joelinton should start again, but it's a hard sell even at 19/5 with Unibet for him to score anytime given he's only netted three goals all season.

Newcastle appear to be imploding with Steve Bruce having to fight off leaks about bust-ups and selections. In short, St James' Park looks a very unhappy place to be at the moment.
West Brom do have the worst home record in the league though. But Newcastle are also the third worst travellers in the league and this is really now or never for them and the hosts won't get a better chance to give themselves hope.
Both sides are in the top half of the table for corners and with a combined average of 11.74 corners per game, the over 10.5 flag kicks bar set by Boylesports at 5/4 certainly has claims.