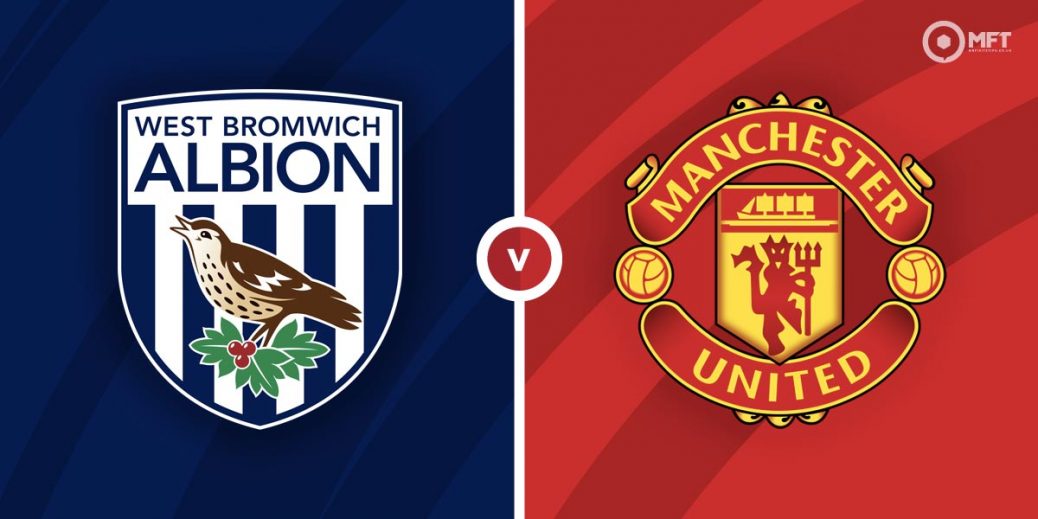 MANCHESTER UNITED travel to the Midlands to face a relegation-haunted West Brom side as they desperately try to cling onto the coattails of noisy and, unfortunately for them, hugely in-form neighbours Manchester City.

The Old Trafford side's title challenge has come off the rails recently after that shock Sheffield United win and injury-time goal they conceded to Everton – both at home.

But United are unbeaten away from home in the league and they often do their best work there as teams tend to push out more. They are also up against a Baggies side who looked doomed.

West Brom have a desperately leaky defence – since Sam Allardyce was appointed, they have conceded a staggering 28 goals in his 10 top-flight games in charge – and it's really the type of game Ole Gunnar Solksjaer's side should be relishing. They will certainly be on plenty of punters' accas amid a United love-in on Valentine's Day.

United are massively odds-on and, at 3/10 with Tonybet, they will go on coupons rather than straight bets. WBA are as big as 19/2 with Betfair and the draw is 5/1 with SBK.

United required a Bruno Fernandes penalty to see off a determined West Brom in November. Historically, United aren'[t as far ahead as you would imagine in this fixture. They are ahead by 55 to 41 in league clashes over the years.

Scott McTominay is rapidly becoming one of the most important players in England, which can only be a good thing for Scotland's Euro 2020 campaign.

His winner against West Ham during the week in extra time as his third goal in three games and he's on seven for the season. At 9/2 with PaddyPower to score anytime, he has to be of interest. Paul Pogba is injured for the visitors.

Brazilian striker Matheus Pereira is West Brom's best bet for a scorer. He's on five goals for the season and has scored five goals in his last seven games. He's 5/1 with Betfair to net.

Sam Allardyce has made it clear he wants to concentrate on sorting out that leaky defence, but United are the top scorers in the league overall and away from home and should be able to grab a few in the Midlands. Added to the fact West Brom have the worst home record in the league and the worst defence in the league by an incredible 15 goals and it's hard to mount a credible argument for the hosts.

United are undefeated in their last 18 away matches and it's about looking for ways to back them. A bet365 betbuilder of United to be winning half time and full time, over 1.5 United goals and over 4 corners for the visitors pays 17/10.