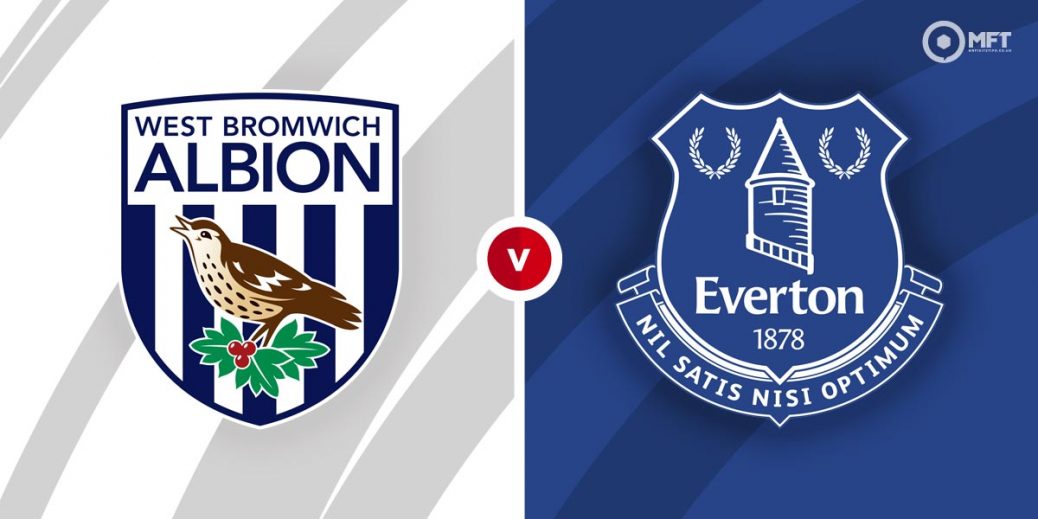 EVERTON play their second game in four days when they travel to the Midlands to face relegation-haunted West Brom on Thursday.
Carlo Ancelotti's men secured a big win against Southampton on Monday night as their Champions League dream remained very much alive.
But West Brom also gave their Great Escape hopes a boost with their first win in eight games when they defeated Brighton.
Interestingly, Baggies boss Sam Allardyce has stated he may have to rest players for the game against the Goodison Park side before their absolute-must-win, six-pointer against Newcastle United on Sunday.
So the rescheduled fixture hasn't been welcomed by either side who both need the points for differing reasons.

Everton are odds-on across the board with Unibet going top price at 22/25. The hosts can be backed at 67/20 with TonyBet. The draw is 11/4 with Paddy Power.

Everton thumped WBA 5-2 in Liverpool in September at the start of the season and that rather set the tone for both club's respective campaigns. There were two draws last season and West Brom have failed to beat Everton in their last five meetings at The Hawthorns.

Brazilian ace Richarlison is on fire for the Toffees right now and has scored in his last three games and is on five goals in his last five games. He's 9/4 with McBookie.com to score in the Black Country.
West Brom's former Rangers defender Kyle Bartley netted the winner against Brighton. He's 10/1 with bet365 for a speculative punt. Top scorer is Matheus Pereira, who went through a purple patch in January and is 19/5 anytime with Unibet.

Team sheets will be vitally important with Everton facing Chelsea and West Brown in that showdown with Newcastle.
But West Brom have the second worst home record in the league and Everton have the fourth best, so the prices are probably about right.
Everton are second in the both teams to score table and the 19/20 with Sporting Nation will attract support.
Ref Darren England has averaged just over three cards per game in the Premier League and both teams are in the top half of the table for number of cards issued. They had five players booked in a recent home clash with Manchester United where they conceded a lot of possession and the same could happen here, so the 5/6 with bet365 for over 3.5 cards looks solid.
Crucially though, Everton are unbeaten in their last eight games away from Goodison Park and can edge a low scoring game here, with Paddy Power's 10/3 for an away win and under 2.5 goals the shout.

This English Premier League match between West Bromwich Albion and Everton will be played on Mar 4, 2021 and kick off at 18:00. Check below for our tipsters best West Bromwich Albion vs Everton prediction. You may also visit our dedicated betting previews section for the most up to date previews.