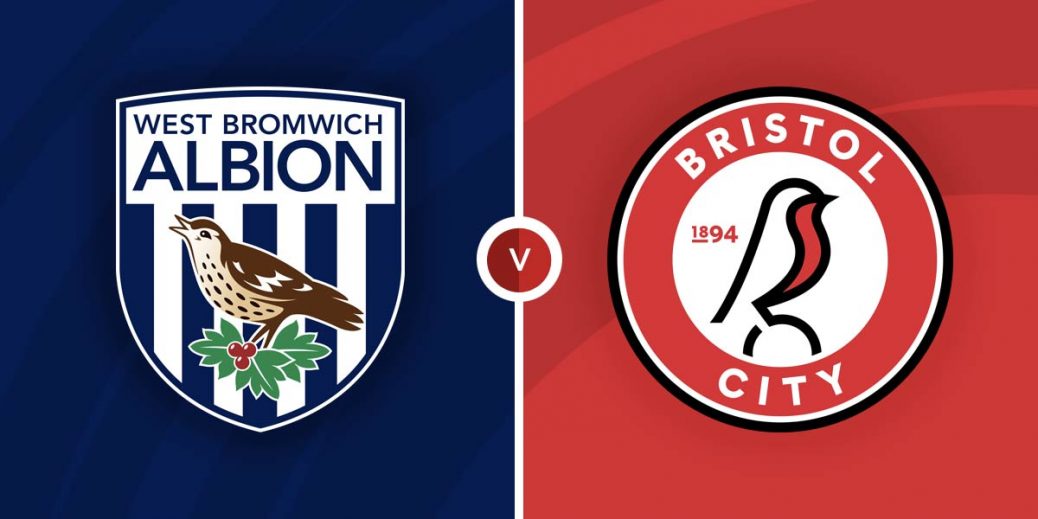 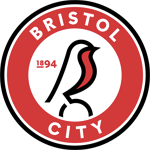 After stumbling in midweek, West Bromwich Albion are set to turn things around when they host Bristol City in a English Championship fixture at the Hawthorns. The Baggies are solid at home and will be confident of getting the better of an out of sorts Bristol team.

West Bromwich Albion suffered a surprise 2-1 defeat at Swansea in midweek. They threw away a halftime lead with Karlan Grant’s early opener overturned after the break by the Welsh team.

It was the second defeat in three matches for West Brom, who have looked wobbled in recent weeks. The result was enough to see Valerien Ismael’s men drop to third on the table as they have now been leapfrogged by Fulham.

The good news for West Brom is they are returning to the Hawthorns where they are unbeaten this season and have won their last two matches.

Bristol City are coming 2-1 loss to Nottingham Forest last time out in the Championship. Alex Scott gave them the lead and they looked to be set for a win before conceding twice in injury time.

The result means Bristol City have now claimed just one win from their last five Championship matches. It was also the second straight defeat for Nigel Pearson’s men and leaves them 16th on the table, two points off the top 10.

Bristol City have been surprisingly better on the road lately and are unbeaten in four of their last five away matches.

The bookies have installed West Brom as overwhelming favourites with a home win priced at 1/2 with Unibet. William Hill is offering 17/2 for a Bristol City victory while a draw is set at odds of 16/5 by Skybet.

West Bromwich Albion have a 13-6 advantage with six draws from 25 previous matches against Bristol City. They did the double over Bristol last season, winning 4-1 at the Hawthorns before claiming a 3-0 victory in the reverse fixture.

Karlan Grant has been impressive in recent weeks, scoring five goals in his last five appearances for West Brom. The striker is priced at 29/20 by Unibet to score anytime on Saturday.

Bristol City will once again be banking on the twin attacking threats of Andreas Weimann and Chris Martin with both men scoring four goals each this season. Paddy Power has Martin at 9/2 to find the net while betfair is offering 5/1 on Weimann in the same market.

There have been over 2.5 goals in four of Cardiff City’s last five matches and Saturday’s clash is likely to produce a similar outcome at evens with Sport Nation. Both teams have scored in three of their last four meetings and could be set for a repeat 8/7 with SBK.

West Bromwich Albion can be tipped to earn a win and over 2.5 goals at 7/5 with Paddy Power.