THESE are worrying times for Brighton and this FA Cup replay with West Brom is fraught with danger.

It's now five games without a win for Chris Hughton's side and if their poor run continues the Seagulls could find themselves dragged back into the Premier League relegation battle.

They have a six-pointer at the weekend at home to Burnley so the midweek trip to the Hawthorns is a match they could do without.

Hughton might be tempted to rest some of his key men if, like many other managers, he prioritises league survival ahead of FA Cup glory.

But with home advantage and the chance to claim a top-flight scalp, I can see Moore playing some of his big hitters this time.

That makes Albion good value at a best 21/10 with Marathon bet to win in 90 minutes, while West Brom are 11/10 with the same firm just to go through if you think it might go to extra time or penalties.

Spot-kicks might not be the worse shout, given there was so little between the sides in the first match. If you fancy it to go all the way then Sky Bet are offering a generous 5/1 on either side winning via penalties. Paddy Power price the same outcome at 4/1.

West Brom will still be without midfielder Matt Phillips, despite the Scotland star stepping up his rehab from an ankle injury. Brighton look set to be without winger Jose Izqueirdo and Matt Stephens, although Bernardo could return from injury.

The biggest problem for Brighton in recent games has been a lack of firepower. They have drawn a blank in three of their last five games, although only a superb display from Watford goalie Ben Foster denied them at the weekend.

The Seagulls still rely too much on veteran Glenn Murray and even when the hitman netted twice at Fulham they still crashed to defeat as the defence shipped four goals.

I fancied Fulham's Aleksandar Mitrovic to cause the Seagulls problems but West Brom's strikers don't have the same kind of physical presence and brute strength as the big Serb.

The likes of Dwight Gayle, Jay Rodriguez, Hal Robson Kanu and Kyle Edwards rely more on guile and speed so the Brighton defence might find them a bit easier to deal with.

I can't see there being many goals in this one but the best you can get on under 2.5 strikes is a pretty measly 13/16 with 188Bet. For better value try a one-goal winning margin for either side, with West Brom 18/5 (Marathobet) and Brighton 63/20 (Marathonbet).

In the goalscorer markets, a lot will depend on what kind of teams each manager fields. West Brom winger Jonathan Leko started in the first leg and should get another chance to try backing him at 4/1 for anytime scorer with Bet365.

For Brighton, I like the look of Romanian striker Florin And one who is 37/19 with Unibet in the same market. 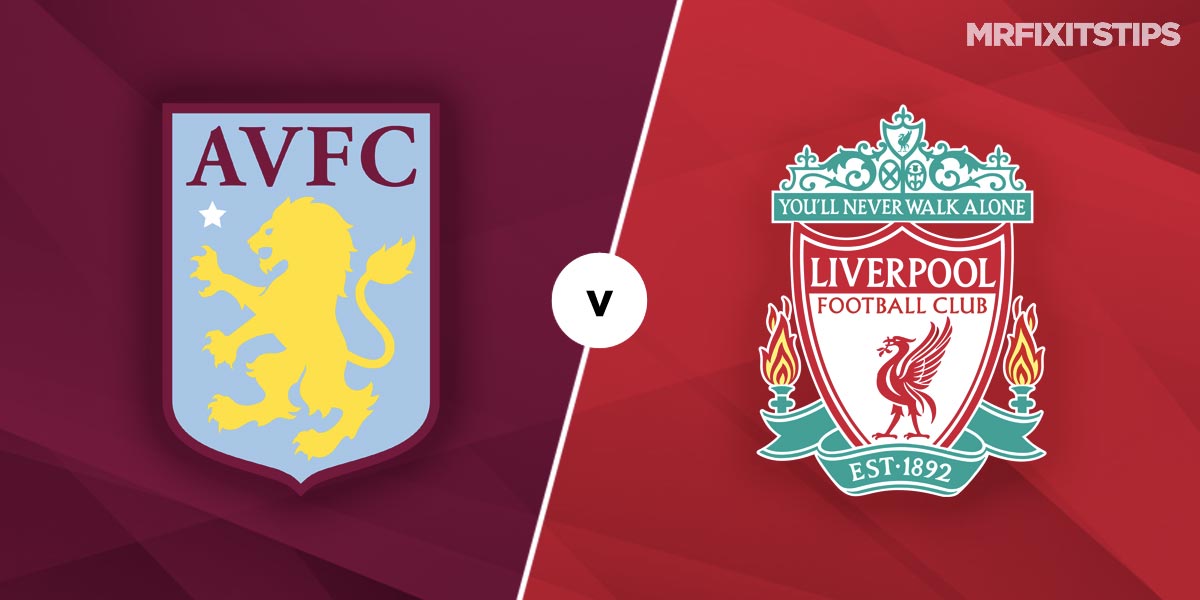 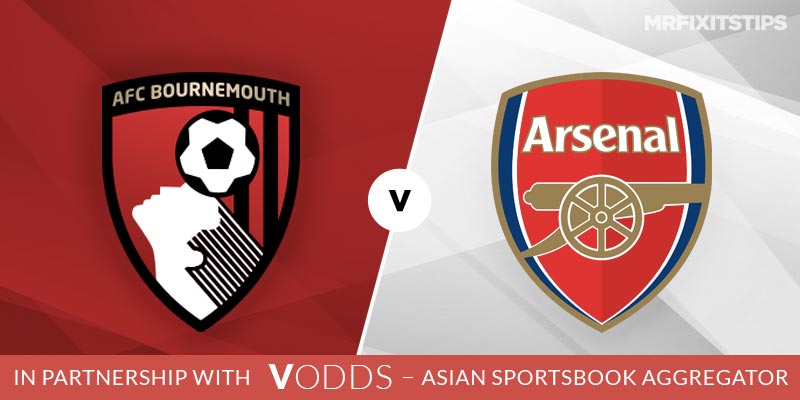 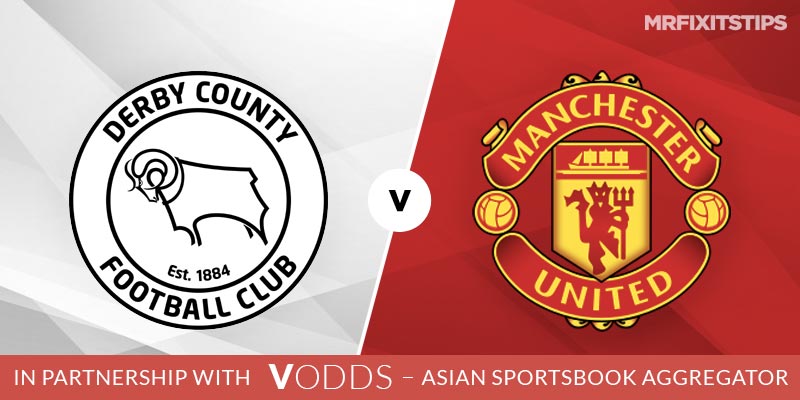