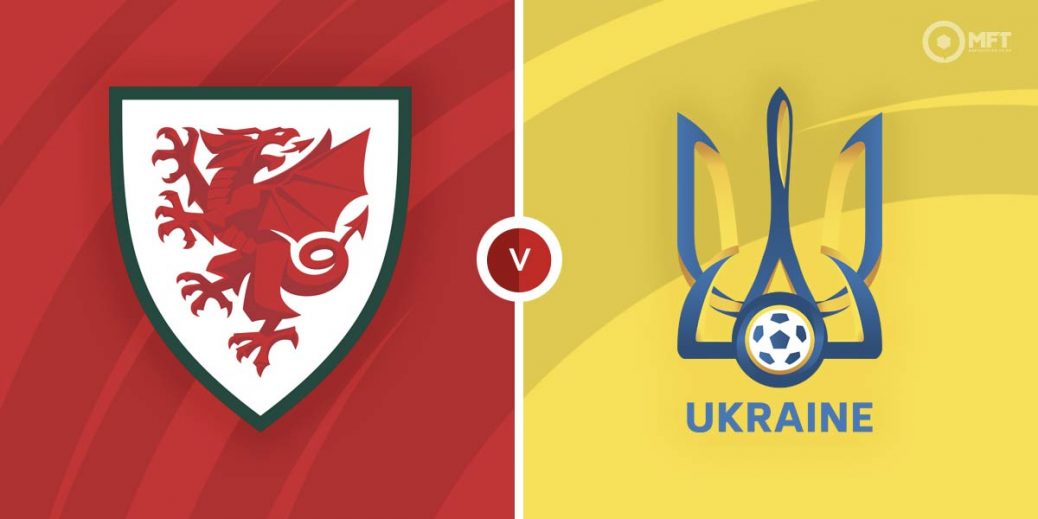 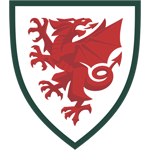 IT'S the moment of truth for both Wales and Ukraine who are aiming to make history in different ways in this World Cup winner-takes-all showdown on Sunday.

Wales have a golden opportunity to reach their first World Cup since 1958 when they got to the quarter-finals in Sweden and the anticipation in the valleys is huge.

Standing in their way of course is a country who need little introduction and will have the backing of almost the rest of the world in their quest to overcome war and adversity to reach Qatar later this year.

Ukraine produced an absolutely stunning display to dismantle Scotland in a one-sided encounter at Hampden where they could and should have scored far more goals than just the three that beat Craig Gordon.

For a nation crammed with players who hadn't played a competitive game for eight months, it was astonishing the levels of fitness and skill they showed.

Only in the closing stages did it look like fatigue had caught up with them and their month-long training camp in Slovenia appears to have galvanised them.

Wales were able to rest their key men in their midweek defeat in Poland in the Nations League and all eyes are on Cardiff.

Wales are marginal favourites across the board, but the visitors have impressed the layers and they have contracted since Wednesday.

The countries have only met three times. There have been two daws and a Ukraine win in a 2016 friendly.

Here's Ukraine's win at Hampden on Wednesday below.

Cometh the hour, cometh the Welsh superstar with the man bun. Gareth Bale has proved time and time again, he's the man for the really big occasions and this is his stage to cement his already established place in Welsh history even deeper. He is 11/4 with Paddy Power to score anytime.

Andriy Yarmolenko strolled through the Hampden showdown and got the ball rolling for the visitors with the opening goal. The West Ham man is 3/1 to score in Cardiff with bet365.

Ukraine have been backed, but Wales have an absolutely glorious chance to end 64 years of hurt and make the World Cup.

Unlike Scotland, it's highly unlikely the Welsh will play with the same prehistoric high ball tactics that Steve Clarke employed. Nor are they likely to completely soil the bed like the Scots.

The Welsh are a well-drilled unit that can soak up pressure and can be lethal in attack. They will have learned a lot about how Ukraine will play from Hampden.

And as bad as Scotland were, they still could have scored a couple of goals. Ukraine visibly weakened as the pressure mounted and Wales can take advantage of that.

Expect them to go for the jugular from the start. Scotland allowed Ukraine to dictate matters almost from kick off. Wales could be fired up for this and, if they win, they can also claim a half time-full time victory at 15/4 with Boylesports.

This World Cup match between Wales and Ukraine will be played on Jun 5, 2022 and kick off at 17:00. Check below for our tipsters best Wales vs Ukraine prediction. You may also visit our dedicated betting previews section for the most up to date previews.