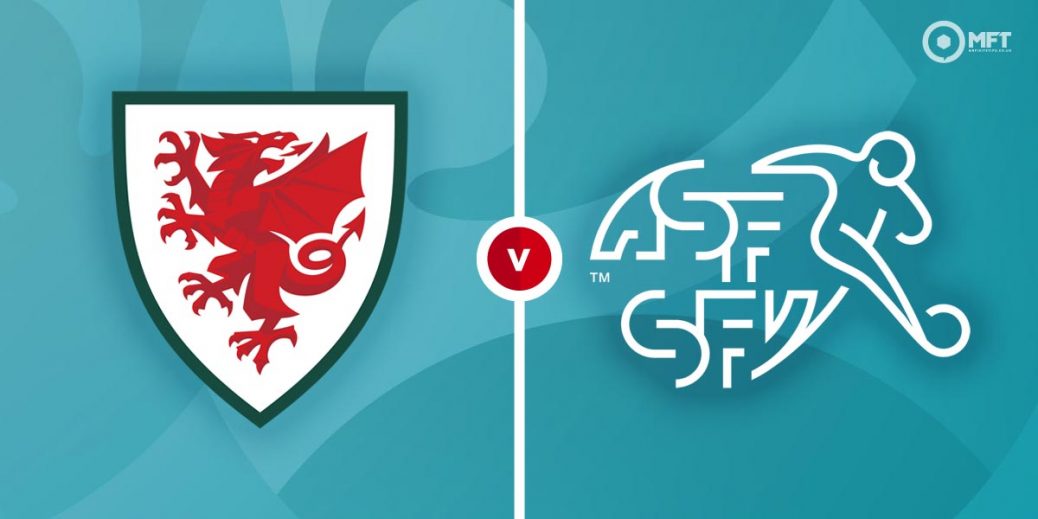 WALES kick off their Euro 2020 campaign with a tricky test against Switzerland in Azerbaijan on Saturday.

It's fair to say the build-up for this tournament hasn't been plain-sailing for the Welsh, who are of course guided now by Rob Page rather than Ryan Giggs.

They were beaten by France, albeit with ten men and then failed to break down a determined Albanian side in Cardiff.

In contrast, the Swiss are motoring along nicely and their 7-0 win against Liechtenstein in their last Euro 2020 warm-up match was their sixth win in a row.

However, the Welsh have created a hard-built reputation to being a very tough side to beat in tournament football as they aim to repeat their incredible run to the semi-finals in France five years ago where they beat a star-studded Belgian side and only went down to eventual winners Portugal.

The Swiss though, managed by Vladimir Petkovic, are 13th in the FIFA Rankings and usually pop up as a dark horse for tournaments – this century they have qualified for eight of the last ten major tournaments.

The Swiss are solid favourites at 5/4 with William Hill's. Wales are hovering around the 3/1 price with firms although there is a bit of 16/5 with Unibet. The draw is 21/10 with Unibet.

The nations haven't met for ten years when goals from a youthful Aaron Ramsey and Gareth Bale handed them a 2-0 win in a Euro 2012 qualifier as you can see below.

The Swiss are ahead 5-2 overall though stretching back 72 years.

Gareth Bale loves the big occasion and he will be Wales' main man for the tournament again. His stock in world football might have dipped since Euro 2016, but he'll feel at home here on the big stage. He'll have plenty of support at 13/5 with Paddy Power.

For the Swiss, 29-year-old Benfica striker Haris Seferovic should be at the peak of his career and will want to add to his 21 international goals. He's enjoyed a fine season for club and country with 25 goals and he is 5/2 to net anytime with SportNation.

Wales have plenty of attacking options on the park and the Swiss love a goal, often at both ends, with the USA and Finland both netting against them in recent friendlies.

Often these opening games can be tight, but we're talking about two countries that are used to playing tournament football.
Bookies are banking on a low-scoring contest which means there is real value to be had at the 2/1 on over 2.5 goals with bet365 – a price you don't often see in this market.

Overall though, it looks like the Swiss have the greater squad depth and are an acceptable price to get off to a flier in Baku.

This Euro 2020 match between Wales and Switzerland will be played on Jun 12, 2021 and kick off at 14:00. Check below for our tipsters best Wales vs Switzerland prediction. You may also visit our dedicated betting previews section for the most up to date previews.