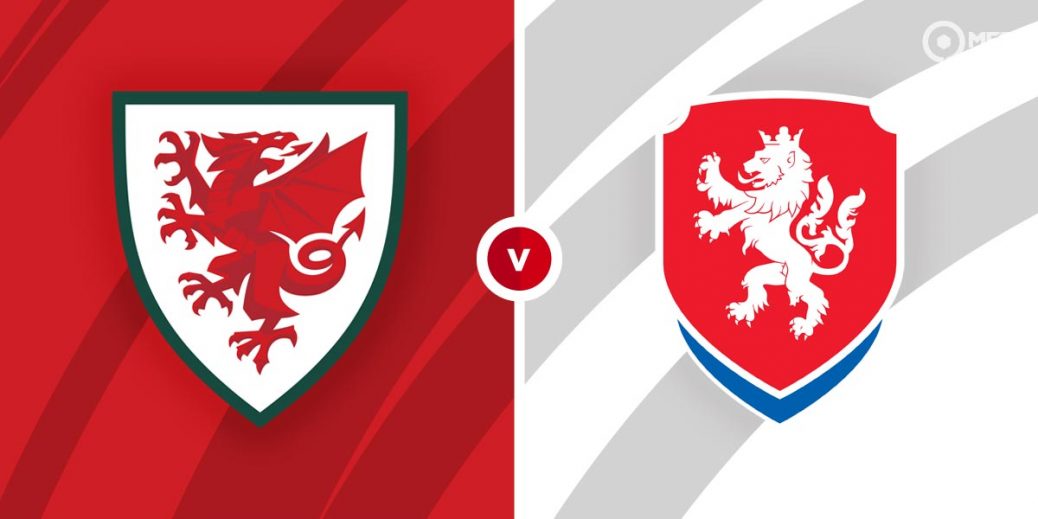 WALES haven't lost at home since 2018 but that fine record could come under threat when the in-form Czech Republic come calling for a crunch World Cup qualifier.

The friendly win over Mexico at the weekend was the 11th home game without defeat for the Dragons and even World Cup finalists Croatia had to settle for a 1-1 Cardiff draw in the Euro qualifiers.

That helped the Welsh reach the Euro finals again but their World Cup campaign got off to a losing start with a 3-1 defeat in Belgium as both my tips landed for that clash.

They can ill afford another loss in their first home qualifier but the Czechs travel to Cardiff with their tails up after battering Estonia 6-2 and holding the Belgians to a 1-1 draw.

After years in the international wildnerness, an exciting new generation of talent is emerging in the Czech Republic and a win in this game would leave them in a great position to finish runners-up at worst.

This is a tough one to call but the Czechs look a good price at 6/4 with McBookie while Wales are 41/20 with Unibet who price the stalemate at 23/10. Backing the Czech Republic in the double-chance market, which also pays on the draw, is only worth considering for accas at a best 3/7 with Sportingbet.

These nations have met just three times since the Czech Republic became an independent nation. Both games in Wales were dreary 0-0 draws but the Czechs won 2-1 in Prague in a Euro 2008 qualifier thanks to a last-gasp David Lafata goal (below).

Robert Page will manage Wales again, with Ryan Giggs missing due to off-field matters, and will make changes after resting his big hitters for the weekend friendly.

He will need a big performance from Gareth Bale (below) and it was the Welsh talisman who scored in that 1-1 draw with the Croats. Bale is 13/5 with Paddy Power for a goal which looks pretty good value.

West Ham's Thomas Soucek scored a hat-trick for the Czechs in their battering of Estonia and is always a goal threat from midfield. He's a tempting 4/1 with Unibet for anytime scorer here. He's also overpriced at 9/1 with Skybet to score a header.

The last two games between these sides in Wales have failed to deliver a single goal but I'd be surprised if there was a repeat on the evidence of the first few qualifiers in this group. Both teams to score appeals at 11/10 with Sportingbet while I fancy over 2.5 goals at 5/4 with TonyBet.

Czech full-back Jan Boril should be up against Bale and that makes him a good candidate for a card at 3/1 with Unibet.

This World Cup match between Wales and Czech Republic will be played on Mar 30, 2021 and kick off at 19:45. Check below for our tipsters best Wales vs Czech Republic prediction. You may also visit our dedicated betting previews section for the most up to date previews.