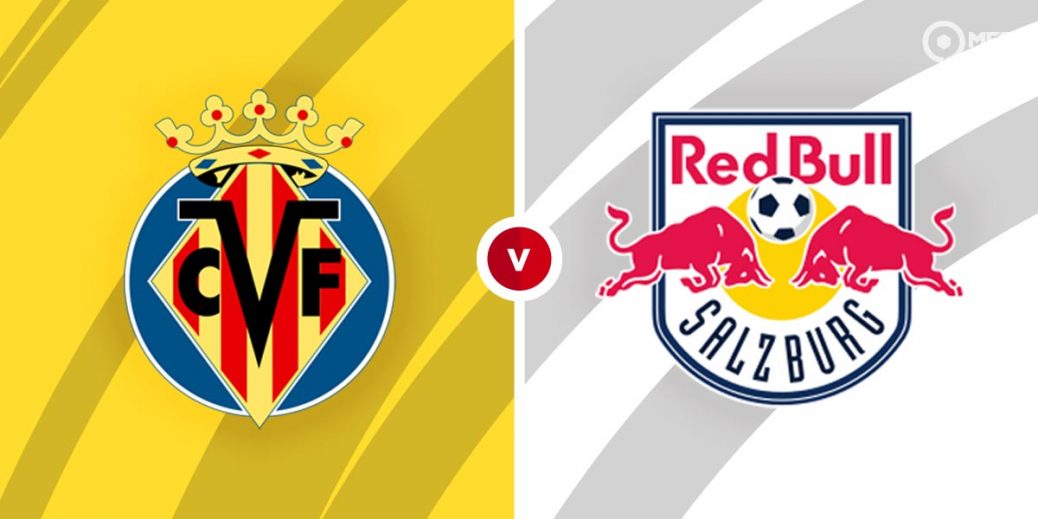 Villarreal hold a first leg advantage as they welcome Red Bull Salzburg to the Estadio de la Ceramica for the second leg of their UEFA Europa League round of 32 tie. The Spaniards are unbeaten in the competition and should be too strong for Salzburg at home.

It has been a struggle for Villarreal this season trying to balance their domestic form with a European campaign. The La Liga side seem to be reserving their best for the Europa League as they are yet to taste defeat in the competition.

Given the record of manager Unai Emery in the competition, Villarreal have a genuine chance of going really far this season. They already showed their quality in the first leg as they went to Austria to secure a 2-0 win.

It was the sixth win in seven Europa League matches for Villarreal in what has been a superb campaign this season. Even more impressive from the first leg, was the Spaniards defensive display as they shut out the rampant Salzburg team known for scoring plenty of goals.

Salzburg have found things difficult in Europe this season, first crashing out of the Champions League and then suffering a home defeat in their first match in Europa League knockout stage. It was a surprisingly disappointing performance as their attack was comfortably subdued and they failed to muster too many clear-cut openings.

The first leg result against Villarreal means Jesse Marsch's side have claimed just one win on the continent this season. They have also struggled on the road having suffered two defeats in three away matches in European competition this season.

Salzburg favour an open and attacking style which often leaves them exposed in defence. They are among the worst defences in European competition this season having conceded 19 goals in just seven matches.

Villarreal are favourites to secure the win on Thursday at 19/20 at William Hill. Betway is offering 3/1 for a Salzburg win while a draw is also valued at 3/1 with bet365.

Salzburg’s poor record in Europe this season means I am siding with Villarreal to come out on top on Thursday.

There have been just five previous matches between Villarreal and Salzburg with the Spaniards claiming three wins while the Austrians have been victorious just twice. All of Villarreal’s wins have come in the last three matches, including a 2-1 triumph in the last home meeting during the 2014/15 Europa League.

Paco Alcacer has five Europa League goals for Villarreal this season and could be worth a punt at 13/10 with Unibet. Top scorer Gerard Moreno could also be considered at Unibet’s 11/10 having scored four goals in his last four appearances.

Salzburg often rely on Patson Daka to provide the spark in attack and the striker is valued at 33/20 in the anytime goalscorer market. He is also priced at 11/2 with Betfred to score the first goal.

Villarreal have kept clean sheets in their last three Europa League matches and are priced at 21/10 with Boyle Sport to repeat the feat on Thursday. A home win to nil is also offered at 12/5 with Sporting Index.

The Spaniards have also scored three or more goals in their last three home matches in the competition and could be worth a punt at 5/2 with Skybet.

Villarreal have seen over 3.5 goals in three of their last four home matches in the Europa League. SBK is offering 15/8 for a similar outcome while over 2.5 goals is valued at 7/10 by betway.

This UEFA Europa League match between Villarreal and Red Bull Salzburg will be played on Feb 25, 2021 and kick off at 17:55. Check below for our tipsters best Villarreal vs Red Bull Salzburg prediction. You may also visit our dedicated betting previews section for the most up to date previews.