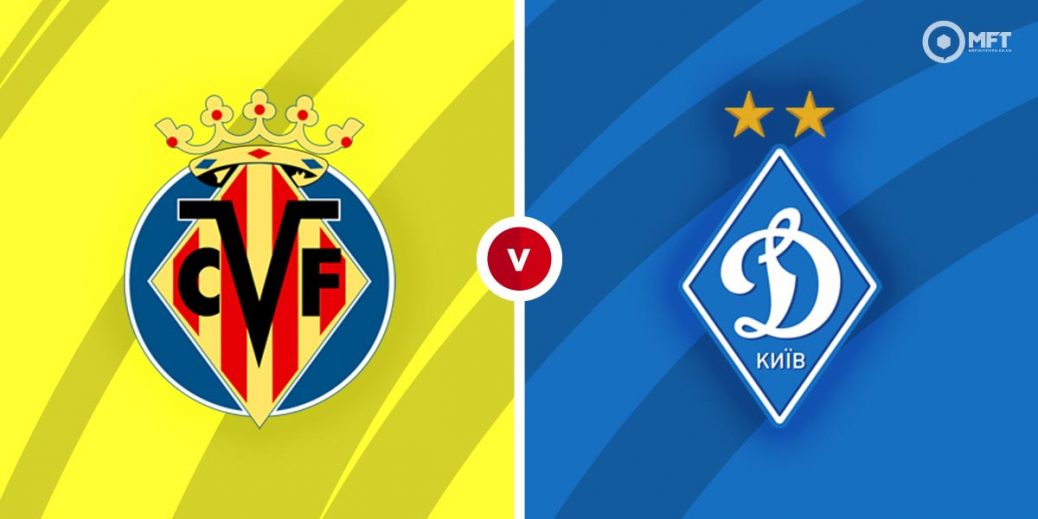 Villarreal have one foot in the quarter finals of the UEFA Europa League as they host Dynamo Kiev in the second leg of their Europa League round of 16 tie at the Estadio de la Ceramica. They are still unbeaten in the competition and should complete the double over the Ukrainians.

Villarreal claimed a solid first leg advantage after earning a 2-0 victory in Ukraine last Thursday thanks to goals in each half from Pau Torres and Raul Albiol. They followed that up with another impressive win in La Liga on Sunday after beating Eibar 3-1.

Unai Emery’s men have been one of the most impressive teams in the Europa League this season and are yet to taste defeat. They have won their last five matches in the competition, a run that includes the double over Salzburg in the round of 32.

Villarreal’s home form in the competition has been just as impeccable as they are currently on a four-match winning run at the Estadio de la Ceramica. They have also been solid in defence, keeping clean sheets in four of their last five matches in the competition.

Dynamo Kiev were disappointing in the first leg as they ended the match without a single attempt on target. They bounced back in fine style on Sunday with a 2-0 victory against Zorya in the Ukrainian Premier League.

Mircea Lucescu’s men have struggled in Europe this season, claiming just one win in the Champions League before dropping into the Europa. They have been just as unconvincing in the second-tier competition, with just one win in three matches.

Villarreal are overwhelming favourites among the bookies with SBK offering 7/12 for a home win. Dynamo Kiev are outsiders at 31/5 with SBK while a draw is set at odds of 16/5 by BetVictor.

Villarreal have never lost to Dynamo Kiev with two wins and a draw from three previous matches. The Spaniards earned a 2-0 victory the last time they hosted the Ukrainians during the 2004-05 Europa League.

Striker Gerard Moreno will be the one to watch for Villarreal after scoring seven goals in his last 10 matches. He is backed at 21/20 by bet365 to score anytime while the first goal is valued at 7/2 by the same firm.

Viktor Tsygankov often carries a goal threat from midfield and will be the one to watch for Dynamo Kiev. Bet365 has the midfielder at 11/4 to score anytime while also offering 17/2 for the first goal.

Villarreal have kept clean sheets in four of their last five Europa League matches and could be worth a punt for a repeat at evens with bet365. A home win to nil is also worth considering at 29/20 with BetVictor.

A -1 handicap bet could also be considered at 28/17 with Red Zone, who are also offering 6/5 on the Spaniards to claim a halftime win.

This UEFA Europa League match between Villarreal and Dynamo Kiev will be played on Mar 18, 2021 and kick off at 20:00. Check below for our tipsters best Villarreal vs Dynamo Kiev prediction. You may also visit our dedicated betting previews section for the most up to date previews.