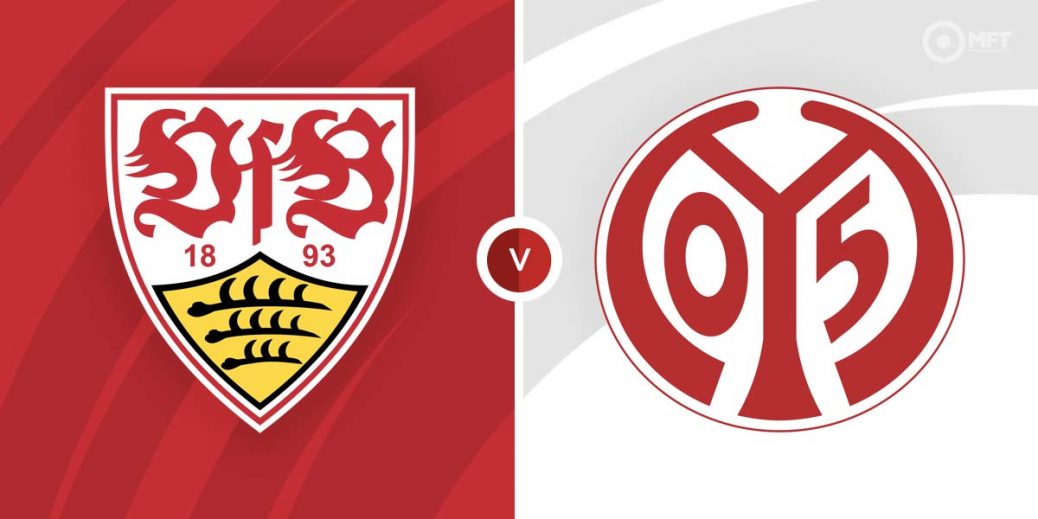 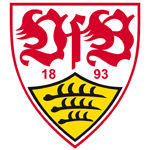 Stuttgart will be looking to snap out of a recent slump when they host Mainz in a Friday night German Bundesliga fixture. Mainz have also not been particularly convincing lately, especially on the road, meaning both teams are likely to run each other close.

Stuttgart have found things difficult in recent weeks and have been on a steady decline down the table. They have slipped to 16th on the standings following a run of five Bundesliga matches without a win.

Pellegrino Matarazzo’s men have lost their last three Bundesliga matches and were beaten 2-1 by Dortmund in their previous fixture. They looked to be heading for a draw following Roberto Massimo’s second half equaliser but conceded the winner five minutes from time.

Stuttgart have been slightly better at home and are unbeaten in two of their last three matches at the Mercedes-Benz Arena. They also have some good news heading into Saturday’s clash with Omar Marmoush, Chris Furich and Kostas Mavropanos all back in full training following injury layoffs.

Mainz travel to Stuttgart off the back of a 1-1 draw with Cologne in their previous Bundesliga fixture. They went into the break in the lead thanks to Jonathan Burkhardt’s effort but conceded the equaliser just after the restart.

Although that was their second straight draw, Mainz have fared better than Stuttgart lately and are unbeaten in their last four matches. That run means Bo Svensson’s men have risen to eighth on the table, just two points off the continental places.

Having been at home in three of their last four matches, Mainz are set to go on the road where they are often unconvincing. They have suffered three defeats in their last five away matches but claimed a 2-1 victory over struggling Arminia Bielefeld in their previous fixture on their travels.

Mainz have a slight edge among the bookies and are priced at 29/20 by MansionBet to claim the win. A victory for Stuttgart is valued at 41/20 by Unibet while a draw is set at odds of 5/2 by SBK.

Stuttgart have an 11-10 edge with six draws from 27 previous matches against Mainz. Both teams have claimed two wins each from the last four meetings, although Stuttgart did the double over their rivals last season and triumphed 2-0 at the Mercedes-Benz Arena.

Following the injury problems at Stuttgart, young midfielder Roberto Massimo has stepped up in recent weeks. He has scored in two of his last three appearances and is priced at 11/2 by Paddy Power to find the net on Friday.

Jonathan Burkhardt has been the man in form for Mainz in recent weeks and has scored five times in his last five appearances. Skybet has the young forward at 11/5 to get on the score sheet at Stuttgart.

Two of the last three matches between Stuttgart and Mainz have produced over 3.5 goals and a similar outcome is priced at 85/40 by BetVictor. Over 2.5 goals is valued at 5/6 with Quinnbet, who are also offering odds of 4/6 on both teams to score.

There have been more goals after the break in the last five meetings between both teams so the second half can be tipped as the highest scoring half at 11/10 with Paddy Power.

This German Bundesliga match between VFB Stuttgart and Mainz will be played on Nov 26, 2021 and kick off at 19:30. Check below for our tipsters best VFB Stuttgart vs Mainz prediction. You may also visit our dedicated betting previews section for the most up to date previews.