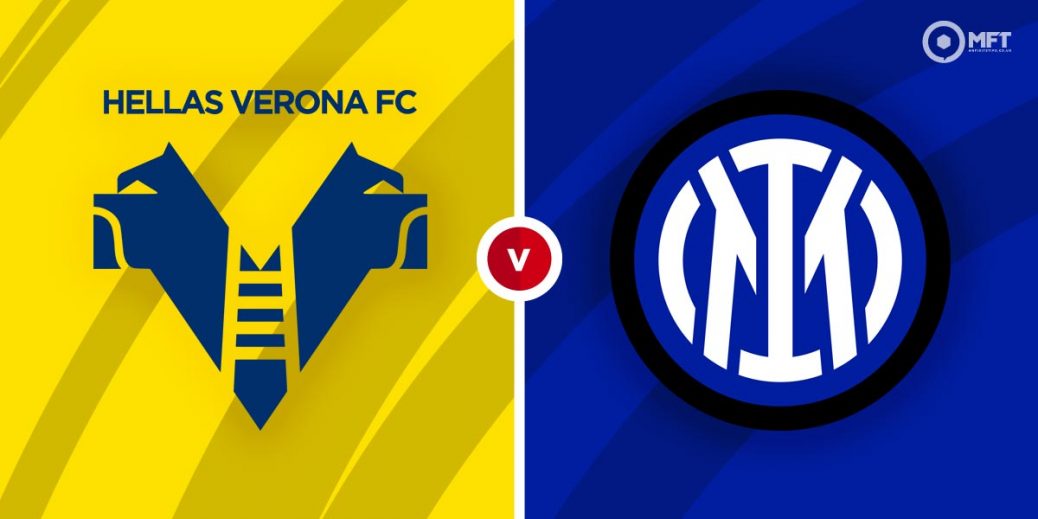 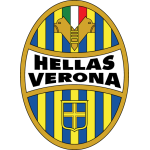 Inter Milan travel to the Stadio Marc'Antonio Bentegodi for an Italian Serie A fixture against Verona. The champions are looking to maintain their fine start to the season and should be too strong for Verona who were unconvincing on the opening weekend.

Verona suffered a 3-2 home defeat to Sassuolo in their opening fixture of the new Serie A season. After going two goals down, they attempted to mount a comeback with Mattia Zaccagni netting a brace but ultimately fell short.

Manager Eusebio Di Francesco appears to have carried over similar defensive problems that plagued him at Roma and Cagliari. Verona looked poor at the back against Sassuolo and could have lost by more as they gave away a number of goalscoring opportunities.

Given Verona's defensive frailties, they are likely to have a difficult task shutting out Inter Milan’s dynamic attack. They will have to do it without the industry of midfielder Miguel Veloso, who is suspended after being sent off against Sassuolo.

Inter Milan made a statement of intent in their opening fixture as they began their title defence with a 4-0 victory over Genoa. There were debut goals for Hakan Calhanoglu and Edin Dzeko while Milan Skriniar and Arturo Vidal were also on target.

It was a dominant performance from Inter Milan and one that will ease any early nerves of manager Simone Inzaghi. Even more pleasing to the gaffer will be the performance of summer signing Edin Dzeko and Hakan Calhanoglu.

Inter Milan appear to have carried on their defensive solidity from last season and looked comfortable at the back all through and were barely troubled by Genoa. They travel to Verona with clean sheets in their last four matches, stretching back to preseason.

Inter Milan head into Friday’s clash as favourites among the bookies and are priced at 13/20 with novibet to claim the win. Despite playing at home, Verona are considered outsiders at 19/4 with BetVictor while a draw is set at odds of 10/3 with bet365.

Inter Milan have never lost to Verona, claiming 17 wins and four draws from 21 previous matches. They did the double over their opponents last season with goals from Lautaro Martinez and Milan Skriniar in a 2-1 victory at the Stadio Marc’Antonio Bentegodi.

The trio of Milan Skriniar, Stefan De Vrij and Alessandro Bastoni were excellent in Inter Milan’s opening fixture as they shut out the Genoa attack. They also kept a clean sheet in their last meeting against Verona and will be confident of a repeat at 7/4 with Paddy Power.

Inter Milan also showed their attacking quality against Genoa with four different goal scorers. Given Verona’s defensive troubles, they could be tipped to score over 1.5 goals at 4/7 at bet365.

Inter Milan’s solid defence means BTTS NO could be on the cards at 11/8 with BetVictor. They could also be tipped to earn a win to nil on Friday at 85/40 with BetVictor.

A -1 handicap on the visitors could also be considered at 8/5 with Paddy Power.

This Serie A match between Verona and Inter Milan will be played on Aug 27, 2021 and kick off at 19:45. Check below for our tipsters best Verona vs Inter Milan prediction. You may also visit our dedicated betting previews section for the most up to date previews.