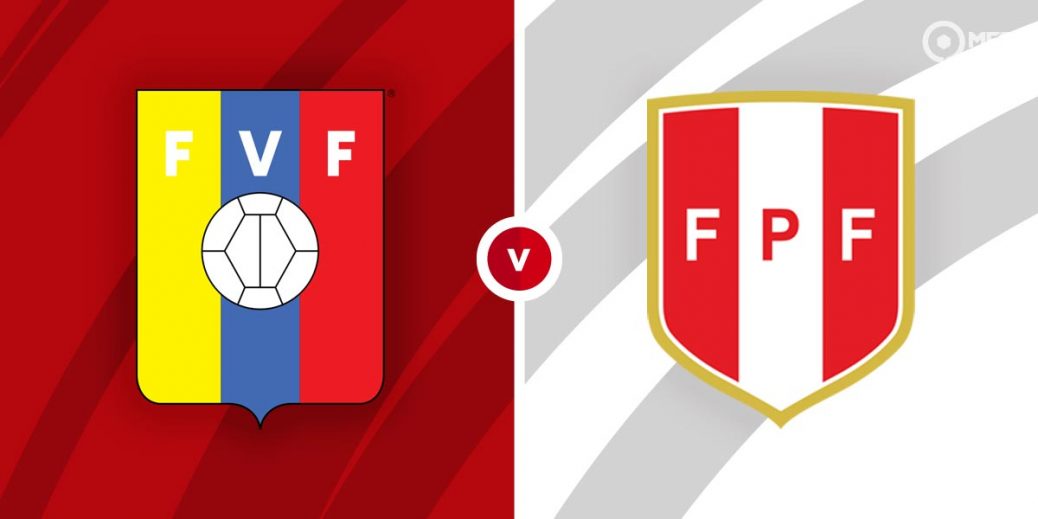 Peru will hope to secure qualification for the quarter-finals of Copa America when they face Venezuela in a Group B clash at the Estadio Nacional de Brasilia. The Venezuelans have proved to be a difficult team to face and have the quality to hold out for a draw in this one.

Venezuela played out a 2-2 draw against Ecuador in their previous fixture in the competition. They were made to come from behind twice with second half efforts from Edson Castillo and Ronald Hernandez earning them a share of the spoils.

La Vinotinto are still seeking their first win in this year’s Copa America but have shown some improvement since their opening day defeat to hosts Brazil. They held Colombia to a 0-0 draw prior to the clash against Ecuador.

Manager Jose Peseiro will be hoping his team shows more of their attacking strength like they did against Ecuador. Defending remains a problem having conceded five goals already in just three matches in Brazil.

Peru also came from behind to earn a 2-2 draw against Ecuador last time out at Copa America. They went into the break two goals down but fought back to earn a point thanks to efforts from Gianluca Lapadula and Andre Carrillo.

La Blanquirroja have also shown plenty of improvement since their opening defeat to Brazil, claiming a 2-1 victory against Colombia before the draw with Ecuador. They remain on course to progress to the quarter-finals with a win on Sunday likely to see them through.

Defending remains a major headache for manager Ricardo Gareca as the Peruvians are without a clean sheet in the competition and have conceded seven goals in their three matches. However, they have the quality to balance things out at the other end of the pitch, particularly with Gianluca Lapadula, who has impressed in Brazil.

The bookies have installed Peru as favourite with a win priced at 23/15 by Vbet. A victory for Venezuela is valued at 5/2 by betway while a draw is set at odds of 21/10 by Skybet.

There is little to separate both teams at the moment as they look set to cancel each other out for a draw.

Peru have a 7-6 edge with four draws from 17 previous matches against Venezuela. The last three meetings have ended in stalemates, including a 0-0 scoreline during the 2019 Copa America.

Striker Josef Martinez is yet to find the net in Brazil but the striker could fancy his chances against a shaky Peruvian defence. Edson Castillo also contributes goals from midfield and both men will hope to help the Venezuelans score over 1.5 goals.

Gianluca Lapadula is finally off the mark in Brazil and will be the one to watch for Peru. Sergio Pena and Andre Carrillo also carry a goal threat from midfield and all three men could help the Peruvians score over 1.5 goals at 19/10 with Unibet.

Venezuela and Peru produced over 3.5 goals in their last fixtures and a similar outcome is priced at 4/1 by bet365. Over 2.5 goals is valued at 8/5 by SBK while Sport Nation is offering 11/10 on both teams to score.

Both teams have shown a knack for coming to life after the break and could be backed to score in the second half at 3/1 with Paddy Power. The second half could also be tipped as the highest scoring half at 13/10 with Red Zone.

This Copa America match between Venezuela and Peru will be played on Jun 27, 2021 and kick off at 22:00. Check below for our tipsters best Venezuela vs Peru prediction. You may also visit our dedicated betting previews section for the most up to date previews.