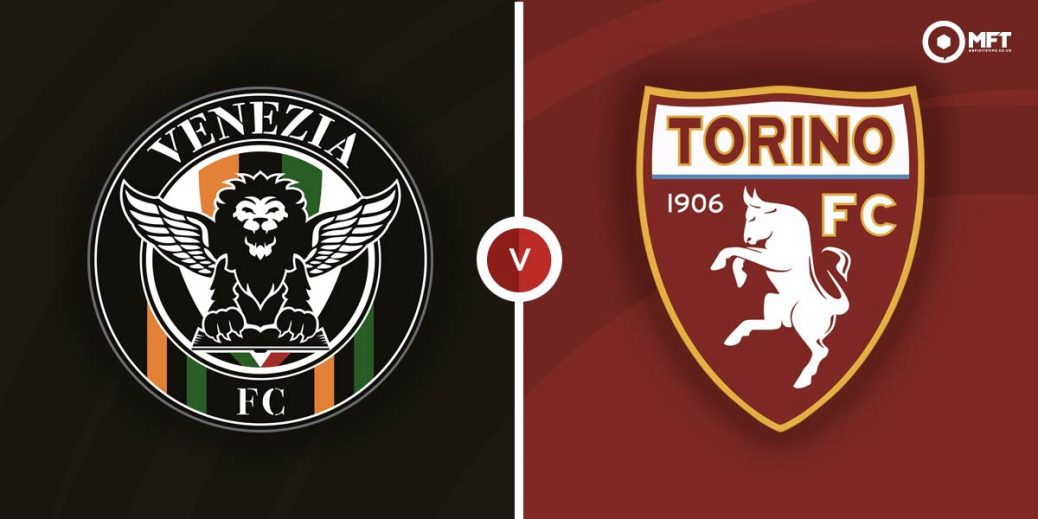 A constantly improving Torino travel to the Stadio Pierluigi Penzo for a Monday night Italian Serie A clash with Venezia. The topflight is proving tough for newly promoted Venezia and Torino are set to take the game to their hosts.

Venezia are playing in the Serie A for the first time since 2002 and are finding it difficult adapting to life back in the top division. They have lost four of their opening five matches and are currently in the relegation zone.

Paolo Zanetti’s men head into Monday’s clash off the back of a 2-0 defeat at AC Milan in their previous Serie A fixture. They were second best throughout the encounter and finished with just two attempts on target.

Venezia have struggled in attack this season, failing to find the net in three of their five matches so far. They also have the second worst goal difference in the topflight with a 4-0 defeat to Udinese their worst result this term.

Torino are coming off a 1-1 draw against Lazio last time out in Serie A. They took the lead midway through the second half through Marko Pjaca and looked set to claim the win before conceding a penalty deep into added time.

The Turin club appear to have put last season’s problems behind them and are showing plenty of improvements after a slow start to the campaign. They are unbeaten in their last three matches, claiming two wins in that run.

Manager Ivan Juric appears to have found a system that keeps things tight for Torino. They have kept two clean sheets in their last three matches while also looking exciting going forward with a 4-0 victory over Salernitana among their recent results.

Torino have the upper hand among the bookies and are priced at 11/10 by SBK to claim the win. A victory for Venezia is valued at 27/10 by betfair while a draw is set at odds of 13/5 by betway.

Torino have a 5-2 advantage with five draws from 12 previous matches against Venezia. The Turin club claimed a 3-0 victory the last time they travelled to the Stadio Pierluigi Penzo.

Marko Pjaca has taken up the goalscoring mantle for Torino since the injury to Andrea Belotti and has found the net in his last two matches. The Croatian forward is priced at 3/1 by Unibet to score anytime.

Torino’s defence has been decent in recent weeks with Ricardo Rodriguez, Koffi Djidji and Bremer forming a solid trio at centre-back. They have kept clean sheets in two of their last three matches and could be set for another shutout at 2/1 with Skybet.

Torino have won to nil in two of their last three matches and with Venezia struggling for goals at the moment a similar outcome could be on the cards at 31/10 by BetVictor. They can also be backed as the only team to score at 11/4 with William Hill.

Given the quality in Torino’s attack, they are likely to score multiple goals and could be tipped in the -1 handicap market at 16/5 with BetVictor.

This Serie A match between Venezia and Torino will be played on Sep 27, 2021 and kick off at 19:45. Check below for our tipsters best Venezia vs Torino prediction. You may also visit our dedicated betting previews section for the most up to date previews.