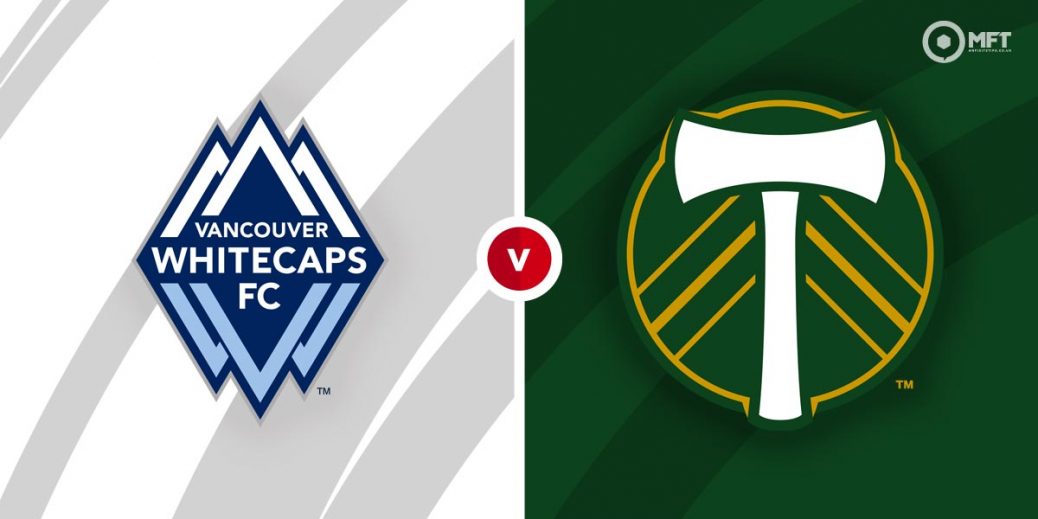 Portland Timbers begin their campaign in the 2021 MLS season with a trip to the Rio Tinto Stadium for a clash against Vancouver Whitecaps. Both teams have impressed in the build up to the new season and are likely to cancel each other out.

Vancouver Whitecaps go into the new season hoping to put their disappointing 2020 campaign behind them. They failed to make the playoffs after finishing ninth in the Western Conference and 17th overall.

Marc Dos Santos’ men impressed in the build up to the new campaign as they won their two preseason matches. They claimed a 3-0 victory against Real Monarchs before triumphing 3-2 over Chicago Fire.

Vancouver Whitecaps are strong at the Rio Tinto Stadium and are unbeaten in six of their last seven matches. However, they are usually hampered by a shaky defence having kept just one clean sheet in their last 15 home matches in the MLS.

Portland Timbers have already tasted competitive action this season having played two matches in the CONCACAF Champions League. They head into Monday’s match off the back of a 5-0 victory over Honduran side Marathon with Yimmi Chara scoring a hat-trick.

Giovanni Savarese's men are hoping to improve on last season’s performance which saw them finish third in the Western Conference and reach the playoffs. They have a fine record on the road and have drawn their last five away matches across all competitions.

Like Vancouver, Portland Timbers also struggle to keep things tight at the back and have conceded in seven of their last eight matches across all competitions.

Portland Timbers have been installed as favourites by the bookies with betway offering 7/10 for an away win. A victory for Vancouver Whitecaps is set at odds of 39/10 by Vbet while a draw is valued at 16/5 by betfair.

Both teams have been on a similar run lately and should battle to a draw on Monday.

Portland Timbers often come out on top in this fixture with 15 wins from 30 previous matches. Vancouver Whitecaps have claimed seven victories while there have been eight draws between both teams.

Portland earned a 1-0 victory in the last meeting between both teams.

Lucas Cavallini will be the one to watch for Vancouver Whitecaps and the striker has already laid down the marker for the season with a brace against Chicago Fire. Unibet has him at 11/4 to score anytime on Monday.

Portland Timbers will look to Yimmi Chara in attack following his hat-trick against Marathon. Paddy Power has the Colombian striker at odds of 5/2 in the anytime goalscorer market.

Vancouver Whitecaps and Portland Timbers have plenty of quality in attack and with neither side particularly solid at the back, both teams are likely score at 5/8 with Vbet. Over 2.5 goals could also be worth a punt at 6/10 with William Hill while over 3.5 goals is valued at 13/8 by betfair.