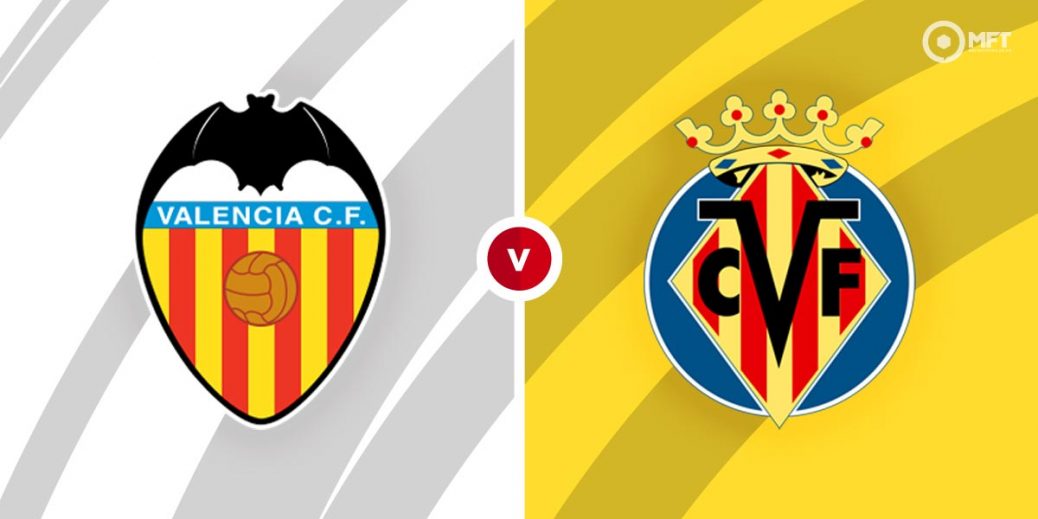 Two teams hoping to improve their La Liga fortunes face off as Valencia host Villarreal in a Friday night clash at the Estadio de Mestalla. Neither side has looked particularly solid in recent weeks and could do with a win.

Valencia were disappointing in their last La Liga fixture as they suffered a 3-0 defeat at Getafe. They played much of the second half with 10 men after Mouctar Diakhaby was sent off and barely troubled the hosts.

Los Che sit 14th on the table, just five points above the drop zone. They certainly have more quality than what their league position reflects and are unlikely to get sucked into a relegation scrap. Their form though, is a source of worry.

Valencia's struggles have seen them claim just three wins from their last 15 La Liga fixtures. Javi Gracia’s men will be hoping to build on their home form having won their last two matches at the Mestalla.

Villarreal are also coming off a defeat as they lost 2-0 at home to Atletico Madrid last time out in La Liga. They were wasteful in front of goal and failed to take advantage of their superior possession and scoring opportunities.

It was a result that underlined Villarreal’s failure to replicate their continental exploits on the domestic scene. Having comfortably progressed to the round of 16 in the Europa League, Unai Emery’s men have failed to pick up a victory in their last seven La Liga outings.

Villarreal are just two points off the European places and will be hoping to put together a string of positive results to fire them up the table. They will feel fairly confident heading to the Mestalla having avoided defeat in their last four away matches.

The bookies have installed Villarreal as favourites to triumph at the Mestalla with SBK offering 8/7 for an away win. A win for Valencia is priced at 3/1 by William Hill while a draw is valued at 12/5 by BetVictor.

Valencia and Villarreal appear evenly matched heading into Friday’s match and should cancel each other out for a draw.

Valencia have the advantage in the head to head against Villarreal with 21 wins from 50 matches. Villarreal have 19 victories while there have been 10 draws between both teams.

Villarreal claimed a 2-1 victory in the reverse fixture at the Estadio de la Ceramica.

Forward Manu Vallejo has scored five goals for Valencia this season and is priced at 4/1 by Vbet to score anytime. Striker Kevin Gameiro has not been at his best but is still a good bet for a goal with bet365 offering 12/4 in the anytime goalscorer market.

Gerard Moreno has been the standout player for Villarreal this season with 14 goals to his name. The striker is priced at 6/4 by bet365 to score anytime while Paco Alcacer is backed at 13/8 by Vbet in the same market as he looks to add to his five La Liga goals.

Both teams have not impressed in defence this season and could be backed to produce goals on Friday. SBK is offering 11/12 on both teams to score, over 2.5 goals is valued at 19/17 with Vbet, who are pricing over 3.5 goals at 54/19.

Villarreal have netted the opener in three of their last four away matches and are priced at 3/4 by betway to score the first goal. Valencia have also gone into the lead at the break in their last two home matches and could be worth a punt for a halftime lead at 38/11 with Sport Nation.

This La Liga match between Valencia and Villarreal will be played on Mar 5, 2021 and kick off at 20:00. Check below for our tipsters best Valencia vs Villarreal prediction. You may also visit our dedicated betting previews section for the most up to date previews.