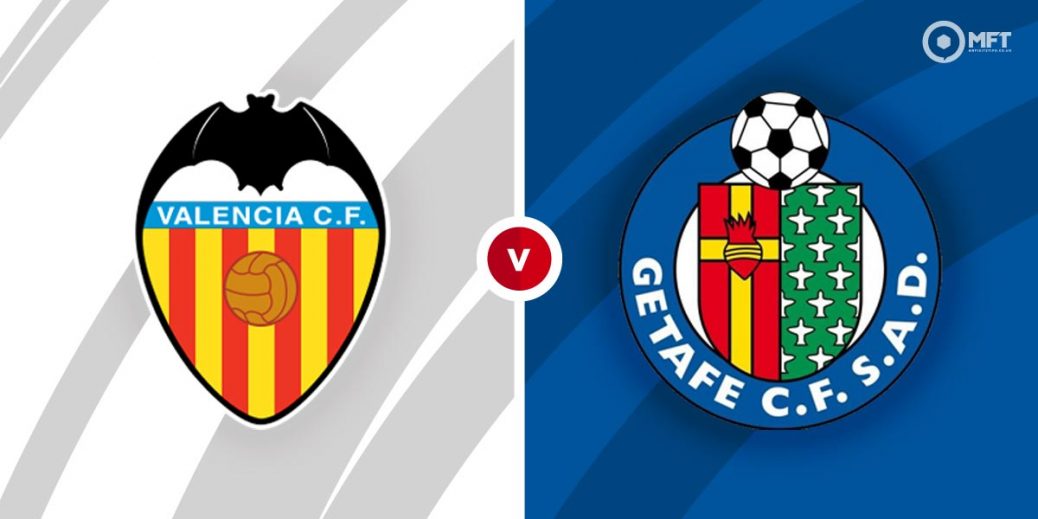 Valencia kick of their 2021/22 Spanish La Liga campaign with a Friday night clash against Getafe at the Estadio de Mestalla. Goals have been hard to come by for both sides in recent weeks and they are likely to serve up a low scoring encounter.

Valencia are coming off a 2-1 defeat to Brentford in their final preseason fixture. They took a halftime lead thanks to Diego Lopez's effort but were unable to hold on and were pegged back by the Premier League side.

Los Che are looking to improve on last season’s disappointing campaign that saw them finish in the bottom half of the table. They didn’t look convincing in preseason and head into Friday’s opener with two regulation time wins and two defeats from their last five matches.

Valencia appear to have carried on their goalscoring problems from last season and have failed to find the net more than once in each of their last four warm up games. However, Jose Bordalas' men can take confidence from some of their defensive displays in preseason having kept a clean sheet against AC Milan.

Getafe were victorious in their final preseason fixture as they beat Premier League side Brighton 2-0. They were comfortable throughout with goals in each half from Erick Cabaco and David Tomor sealing the win.

The Madrid based club finished lower than Valencia last season and will be keen to get into the top half this term. Michel's team will look to build on their good performances in preseason after going unbeaten in six warm up matches.

Getafe will go into the new campaign looking to replicate some of their defensive showings in preseason where they kept clean sheets in five of their six warm up matches.

Valencia have a slight edge among the bookies with a home win priced at 32/21 by SBK. A victory for Getafe is valued at 11/5 by the same firm while a draw is set at odds of 11/5 with bet365.

Both teams appear evenly matched at the moment and look set to cancel each other out for a draw.

Valencia have the edge in this fixture with 17 wins from 37 previous matches. Getafe have claimed 12 victories while both teams have battled to eight draws.

Getafe are unbeaten in their last four matches against Valencia and have earned draws on their last two visits to the Mestalla Stadium. Both teams battled to a 2-2 draw in the corresponding fixture last season.

Valencia kept clean sheets in two of their last three preseason matches and will be keen for a repeat on Friday. Mouctar Diakhaby and Gabriel Paulista are likely to partner in central defence and can guide the team to another clean sheet at 43/25 with Sporting Index.

Getafe also showed their defensive solidity in preseason with five clean sheets in their last six matches. With Djene Dakonam and Chema Rodriguez expected to start in defence, they will be confident of a repeat at 43/20 with Sporting Index.

With Valencia and Getafe looking solid at the back, it could be worth a punt picking only one team to score at 5/4 with Sporting Index. Neither team could also be tipped to score at 34/5 with the same firm.

Getafe have seen under 2.5 goals in their last three matches and a similar outcome is priced at 20/31 with MansionBet. A halftime draw could also be considered at 11/10 with Red Zone.

This La Liga match between Valencia and Getafe will be played on Aug 13, 2021 and kick off at 20:00. Check below for our tipsters best Valencia vs Getafe prediction. You may also visit our dedicated betting previews section for the most up to date previews.