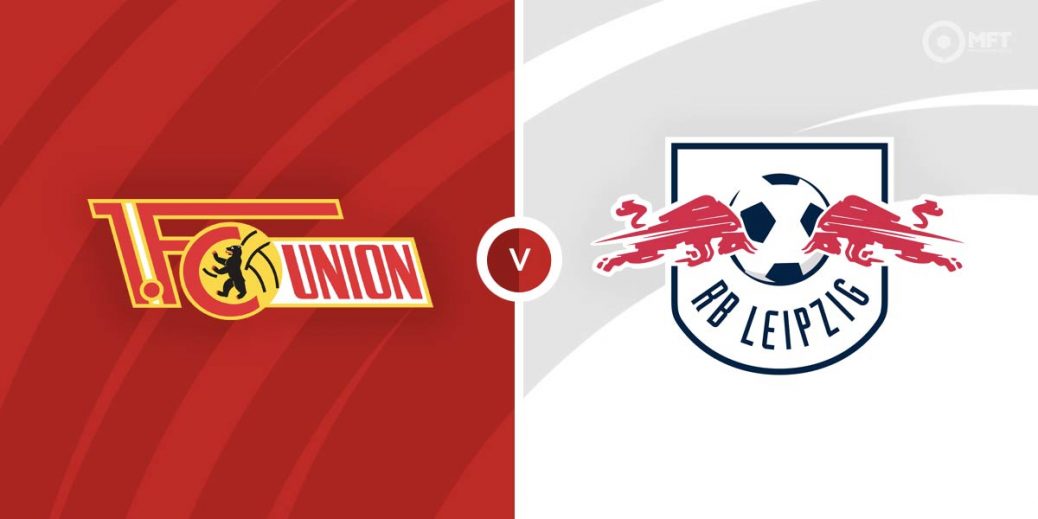 Following a setback against Bayer Leverkusen, RB Leipzig will be aiming to get things back on track when they travel to Union Berlin on Friday in the German Bundesliga. Neither team has been convincing lately, so this is likely to produce goals.

Union Berlin are coming off a 2-1 defeat at Eintracht Frankfurt in their previous Bundesliga fixture. They looked to be headed for a draw following Max Kruse’s second half equaliser but conceded the winner in injury time.

Urs Fischer’s men had claimed a 2-0 victory over Hertha Berlin in their previous fixture but as is typical of their campaign so far, followed that up with a defeat. They are currently sixth on the table, four points off the UEFA Champions League places.

One of the problems for Union Berlin this season has been an inability to maintain their discipline at the back. They have kept just one clean sheet in their last five Bundesliga matches, conceding 10 goals in that run.

RB Leipzig were also beaten in their previous Bundesliga fixture as they suffered a 3-1 home defeat to Bayer Leverkusen. They were second best throughout the encounter with Andre Silva’a effort after the break proving to be a mere consolation.

That defeat will be particularly disappointing for manager Jesse Marsch as they had won their previous four matches at home. That result is a symptom of an erratic campaign that has seen them fail to build any kind of momentum this season.

Like Union Berlin, RB Leipzig have also struggled defensively and have failed to keep a clean sheet in their last six Bundesliga matches.

Despite their recent struggles, RB Leipzig are still considered favourites among the bookies at 10/11 with SBK. A victory for Union Berlin is valued at 16/5 by betfair while a draw is set at odds of 11/4 by BetVictor.

RB Leipzig have a 5-2 advantage with one draw from eight previous matches against Union Berlin. Both teams won their home match last season with Leipzig claiming a 1-0 victory at the Red Bull Arena before losing 2-1 in the reverse fixture.

Taiwo Awoniyi remains the top scorer for Union Berlin this season with eight goals and will be the one to watch on Friday. Vbet has the Nigerian striker at odds of 18/7 to get on the score sheet.

Christopher Nkunku failed to score last time out against Bayer Leverkusen but is still the man in form for Leipzig at the moment. The winger has four goals in his last five matches across all competitions and is priced at 9/4 by Unibet to find the net.

There were over 3.5 goals in RB Leipzig’s last Bundesliga fixture and a repeat is priced at 9/4 with BetVictor. Both teams saw over 2.5 goals in their last meeting and could be set for a similar outcome at 10/11 with bet365.

Both teams were on target after the break in their last meeting and could be backed to score in the second half at 23/10 with betfair.

This German Bundesliga match between Union Berlin and RB Leipzig will be played on Dec 3, 2021 and kick off at 19:30. Check below for our tipsters best Union Berlin vs RB Leipzig prediction. You may also visit our dedicated betting previews section for the most up to date previews.