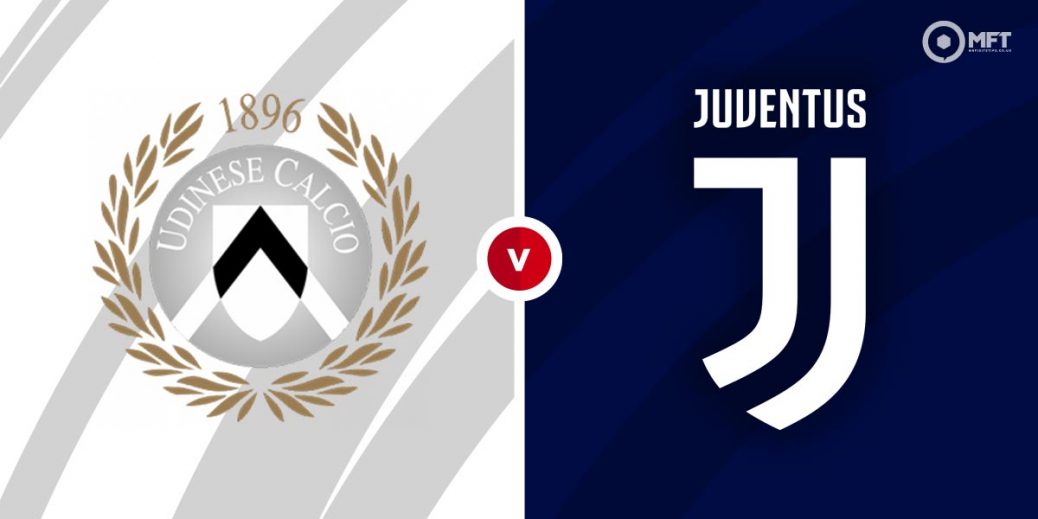 Juventus travel to the Dacia Arena for an Italian Serie A clash against Udinese as they look to salvage their disappointing season. The champions will be hoping for a reaction from their previous result and can edge out the hosts who have been poor at home lately.

The Bianconeri needed a second half effort from Alvaro Morata to salvage a draw at Fiorentina in their previous Serie A fixture. Morata struck the equaliser just after the restart and despite numerous chances, they failed to find the winner.

Far from retaining their title, the top four has become the prize for manager Andrea Pirlo. The Old Lady are currently fourth on the table, one point above AC Milan and will be eager to save their season by booking a place in the Champions League.

While Juventus’s form has been patchy in recent weeks, they have suffered just one defeat in their last six Serie A matches. They have failed to keep a clean sheet in that run but can count a 3-1 victory over Parma and a 2-1 triumph against Napoli among their recent results.

Udinese were in fine form last time out in Serie A as they triumphed 4-2 at Benevento. First half efforts from Nahuel Molina and Tolgay Arslan put them in control of the clash while Jens Stryger Larsen and Jayden Braaf added further goals after the break.

With just two wins in their last six Serie A matches, Udinese have also not been at their best lately. Sitting 11th on the table, manager Luca Gotti still has eyes on a top 10 finish as they are just three points behind ninth place Sampdoria.

Udinese have surprisingly struggled at home, losing their last three matches at the Dacia Arena. They were beaten 1-0 by Cagliari in their previous home fixture.

Despite their recent problems, Juventus still go into Sunday’s match as favourites among the bookies with novibet offering 13/25 for an away win. Udinese are priced at 6/1 by SBK to secure the victory while a draw is set at odds of 15/4 by bet365.

Given Udinese’s poor form at home in recent weeks, I am tempted to lean towards a win for Juventus here.

Juventus have the upper hand in this fixture with 36 wins from 52 previous matches. Udinese have claimed nine victories while there have been seven draws between both teams.

The Old Lady have won six of the last seven meetings and triumphed 4-1 in the reverse fixture back in January.

Rodrigo De Paul often carries the attacking threat for Udinese and has scored eight goals this season. The midfielder could be worth a punt to score anytime at 4/1 with Paddy Power.

Cristiano Ronaldo has failed to score in his last three matches but remains the leading scorer in Serie A with 25 goals. The Portugal forward still carries the biggest goal threat for Juventus and is priced at 13/19 to score anytime.

Juventus are expected to win but with their defence likely to give up goals, you can back both teams to score at 6/7 with Sport Nation. The Old Lady could also be tipped to earn a win and over 2.5 goals at 6/5 with bet365.

There could be more value in the goals market with bet365 offering 7/4 for over 3.5 goals while over 4.5 goals is priced at 9/2 by BetVictor.

This Serie A match between Udinese and Juventus will be played on May 2, 2021 and kick off at 17:00. Check below for our tipsters best Udinese vs Juventus prediction. You may also visit our dedicated betting previews section for the most up to date previews.