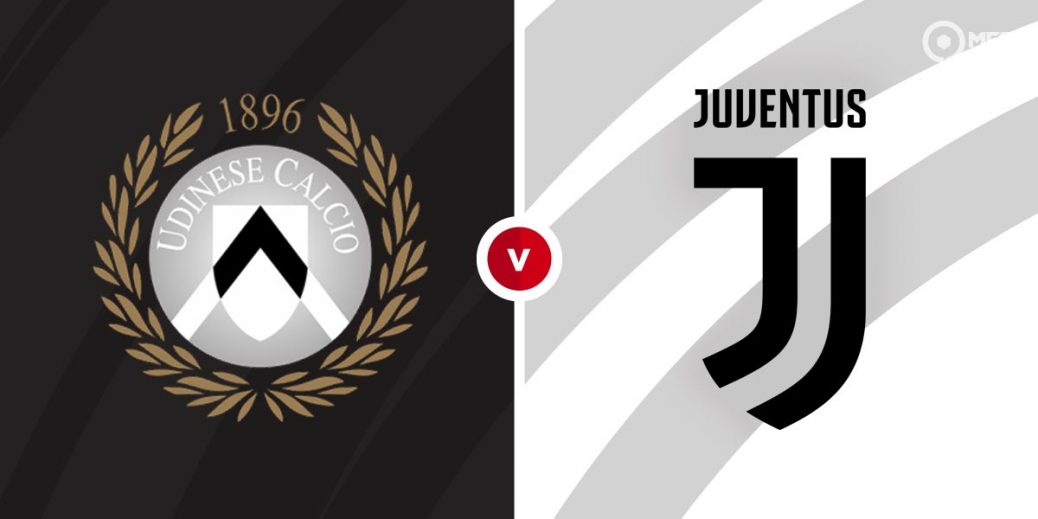 Juventus travel to the Dacia Arena for a clash against Udinese in their opening fixture of the 2021/22 Italian Serie A season. The Turin club are looking to reclaim the title and given their recent record against Udinese, will be confident of making a winning start to the new campaign.

Udinese head into Sunday’s opener off the back of a 3-1 victory over Serie B team Ascoli in the Coppa Italia. They raced to a three-goal lead thanks to a brace from Roberto Pereyra and an effort from Nahuel Molina before conceding late in the game.

It was the third straight win for Udinese, although all three victories came against lower league teams. Luca Gotti's men struggled against some of the more established sides in Europe, losing 3-2 to Austrian giants Sturm Graz and also suffering a 4-1 defeat to French topflight team RC Lens.

Udinese finished in the bottom half of the table and lost four of their last five Serie A matches. They were beaten 5-1 by Inter Milan in their final fixture last term.

After last season’s disappointment, Juventus come into this campaign with the return of former boss Massimiliano Allegri. The manager won five successive Serie A titles in a hugely successful first spell with the Turin club.

Juventus have also managed to hold on to their key players, including Cristiano Ronaldo, who has been the subject of multiple transfer speculation. They looked solid in preseason with three wins from four matches, including a 3-1 victory over Atalanta in their final warm up fixture.

Despite their problems last term, Juventus had a solid end to the season, claiming four wins from their final five matches.

Juventus are considered favourites among the bookies with novibet offering 51/100 for a win. Udinese are outsiders at home at 13/2 with SBK while a draw is set at odds of 17/5 with the same firm.

Juventus have a good record against Udinese and are set to claim the victory on Sunday.

Juventus have a 37-9 advantage with seven draws from 53 previous matches against Udinese. The Turin club did the double last season and won 2-1 at Dacia Arena with Cristiano Ronaldo netting a brace.

Udinese will look to Gerard Deulofeu to provide the edge in attack on Sunday. The Winger has an eye for goal and can be backed to score anytime at 19/4 with betway, who are also offering 14/1 for the first goal.

Cristiano Ronaldo scored four goals in two matches against Udinese last season and remains the biggest attacking threat for Juventus. The Portugal forward is priced at 8/11 by Paddy Power to score anytime while the first goal is set at odds of 23/10 with betfair.

Udinese and Juventus have found the net in five of their last six meetings and both teams could be backed to score at evens with MansionBet. With Juventus expected to win but concede, over 2.5 goals could be considered at 4/5 with Sport Nation while over 3.5 goals is priced at 2/1 by Unibet.

Juventus could be tipped to earn a win and over 2.5 goals at 5/4 with bet365 while they are also likely to score in both halves at 11/4 with Vbet.

This Serie A match between Udinese and Juventus will be played on Aug 22, 2021 and kick off at 17:30. Check below for our tipsters best Udinese vs Juventus prediction. You may also visit our dedicated betting previews section for the most up to date previews.