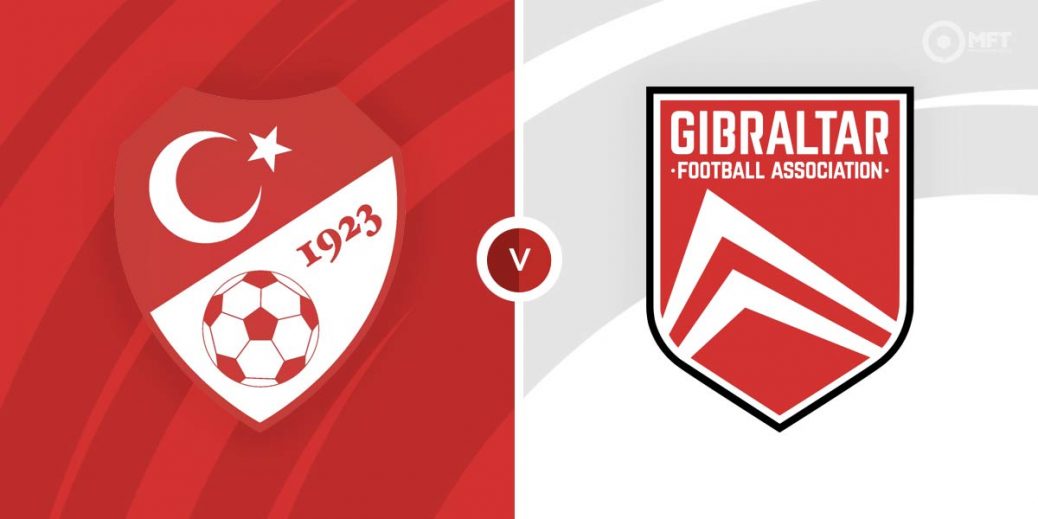 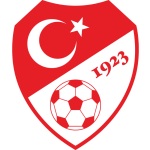 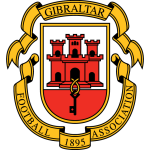 Group G is one or the more open groups in the 2022 World Cup qualifiers. Hosts Turkey will be looking to keep their qualification hopes alive when they welcome Gibraltar to the Fatih Terim Stadium. The visitors have been the whipping boys of the group and should be no match for the Turks.

Turkey have been inconsistent in the qualifiers but are still in the mix for automatic qualification for Qatar 2022. They are currently third in Group G, five points off the pace with two matches left to play.

The Turks head into Saturday’s clash off the back of a 2-1 victory over Latvia in their previous qualifying fixture. They fought back from a goal down with Serdar Dursun getting the equaliser before Burak Yilmaz struck an injury time winner.

Stefan Kuntz’s men are still unbeaten at home in the qualifiers and will be looking for a repeat of the performance that saw them claim a 4-2 victory over group leaders Netherlands back in March.

As expected, Gibraltar have been the whipping boys of the group and have lost all eight of their qualifying matches. They have also conceded 34 goals in that run and have found the net just three times.

Gibraltar head into Saturday’s clash off the back of a 6-0 defeat to Netherlands in their previous qualifying fixture. They not only failed to score, but also finished without a single attempt on target in 90 minutes.

The Gibraltarians have a generally poor record in international football and would have to go back to October 2020 for their last victory. Julio Ribas’ men have also lost nine of their last 10 matches across all competitions.

The bookies have Turkey as overwhelming favourites with a home win priced at a minimal 1/100 by SBK. An unlikely victory for Gibraltar is valued at 200/1 by betfair while a draw is set at odds of 40/1 by betway.

Turkey claimed a 3-1 victory in the reverse fixture against Gibraltar with Hakan Calhanoglu netting a brace while Kenan Karaman added the third.

Captain Burak Yilmaz was on target last time out against Latvia and is priced at 1/4 by William Hill to score on Saturday. Fellow striker Kenan Karaman got one of the goals in the reverse fixture and could be worth considering in the same market at 10/11 with Paddy Power.

Given Gibraltar’s goalscoring problems in the qualifiers, Turkey will be targeting a shutout on Saturday. Caglar Soyuncu and Merih Demiral are likely to continue their central defensive partnership and can help the Turks to a clean sheet at 1/5 with bet365.

Gibraltar often let in more goals before the break so the first half could be tipped as the highest scoring half at 15/2 with bet365. A score/win double with Turkey and Kenan Karaman could be considered at 5/8 with Paddy Power.

The Gibraltarians have conceded early goals in their last two qualifying matches, so the first goal on Saturday could be scored before the 10th minute at 8/5 with bet365.

This World Cup match between Turkey and Gibraltar will be played on Nov 13, 2021 and kick off at 17:00. Check below for our tipsters best Turkey vs Gibraltar prediction. You may also visit our dedicated betting previews section for the most up to date previews.