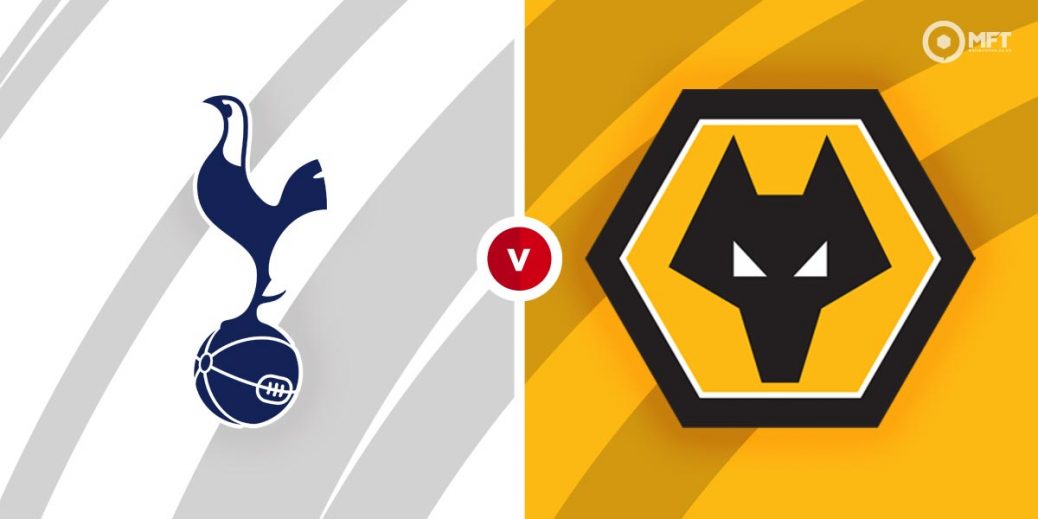 SPURS continue their hunt for a European spot when they welcome Wolves to North London on Sunday.
With three games left this season, Tottenham have to overhaul Liverpool and West Ham to get into Europe and it would be a disaster if one of the original European Super League hopefuls couldn't even get into continental competition.
In truth, both Spurs and Wolves have had bitterly disappointing campaigns particularly as last season promised plenty for both and they have hugely underachieved, particularly the capital club.
Wolves sit in a comfortable mid-table position and have little to play, although there have been encouraging signs they are returning to something approaching their best with just one defeat in five – albeit that was a horror show 4-0 home loss to Burnley.
Spurs realistically will have to beat Wolves and Aston Villa at home before defeating Leicester City at the King Power Stadium on the last day of the season.

Tottenham Hotspur are a best-price 8/15 with Boylesports and are expected to get another three points under their belts. The Molineux men can be backed at 6/1 with Betfred and the draw is priced at 7/2 with Tonybet.

The sides dree 1-1 just after Christmas at Molineux when Romain Saiss cancelled out Tanguy Ndombele's opening minute goal. Wolves won 3-2 in London last season and curiously, a home side hasn't triumphed in this fixture in the last eight meetings.

Son Heung-Min netted for Spurs in their last game – a 3-1 defeat at Leeds United. The talented South Korean has scored four goals in his last six games and could be value at 31/20 at Unibet to score anytime.

For Wolves, Adama Traore hasn't enjoyed the best of seasons to be honest, but was instrumental in Wolves' comeback win over Brighton where he scored. At 15/2 with Unibet also, he's worth a punt at that price if you fancy a Wolves goal anytime.

For all Spurs' many inconsistencies this season and there have been many, they are pretty decent at the Tottenham Hotspur Stadium. They are third in the home league table and have also won five out of their last six games at home.
They're clearly too short to back, but there are usually goals when they are involved, with their last six league games all finishing in over 2.5 goals. So a Spurs win and over 2.5 goals looks the call at 7/5 with bet365.
Wolves have also contributed to goals by netting in five of their last six games, apart from that Burnley aberration. So a Spurs win and both teams to score must have a big chance too at 5/2 at Paddy Power.