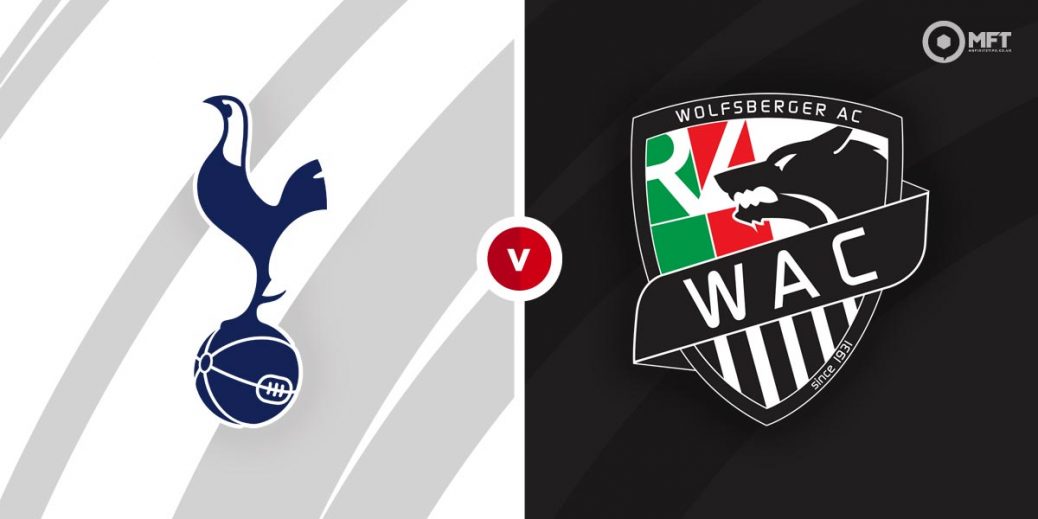 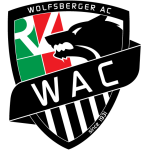 SPURS host effectively a dead rubber Europa League Last 32 second leg against out-their-depths Austrians Wolfsberger on Wednesday and are expected to add to their first leg lead.
The pressure is mounting on Jose Mourinho and a season that promised so much after an encouraging start is now in serious danger of falling apart.
Realistically, it matters little what they do against Wolfsberger – it's whether they make the top four in the Premier League that will dictate his future,
Spurs were far too good for Ferdinand Feldhofer's side in the first leg in Hungary, with the loss of home advantage ending what little edge the hosts might have had.
Team news will be important, but realistically Mourinho should be able to field any side he wants on that Europa League list and still cruise to a win.
Wolfsberger did at least get some encouragement with a win against ten-man Sturm Graz at the weekend. However, this should be a damage limitation exercise in North London.

Spurs are predictably warm favourites at 3/10 with Skybet. The Austrians can be backed at 11/1 with William Hill's. The draw is 5/1 with TonyBet.

Spurs cruised to an easy win in Budapest last week thanks to goals from Heung-Min Son, Gareth Bale, Lucas Moura and substitute Carlos Vinícius in a 4-1 win. Tottenham are unbeaten in seven games against Austrian opposition in their history.

Dele Alli should get another start after only getting the last 13 minutes against West Ham. This season has been an unmitigated disaster for the one-time wonderkid, but he will surely be desperate to prove to Mourinho again what he can do. Interestingly, his only two goals this season have both come in Europe against Macabbi Haifa and another Austrian team LASK Linz. He's 41/20 to score with Unibet.
For the visitors, Michael Liendl netted in the home leg with a penalty and has a decent scoring record anyway with nine goals for the season including five goals in the Europa League. He's 11/2 with Paddy Power.

With Wolfsberger floundering in fourth place in the Austrian Bundesliga, it's very hard to put forward a case for them to even avoid another leathering, especially as Mourinho needs all the help he can get at the moment and the last thing he'll want is another embarrassment after a horror run of five defeats from six in the league.
It's not as if he can play the kids anyway with a Europa League list submitted and it really should be a case of getting Spurs onside to win as comfortably as possible without backing them at repressive prices.
With that in mind, Spurs to win half time and full time at 5/6 looks a solid shout along with 21/10 with Paddy Power on Spurs to win minus two on the handicap.

This UEFA Europa League match between Tottenham Hotspur and Wolfsberger will be played on Feb 24, 2021 and kick off at 17:00. Check below for our tipsters best Tottenham Hotspur vs Wolfsberger prediction. You may also visit our dedicated betting previews section for the most up to date previews.