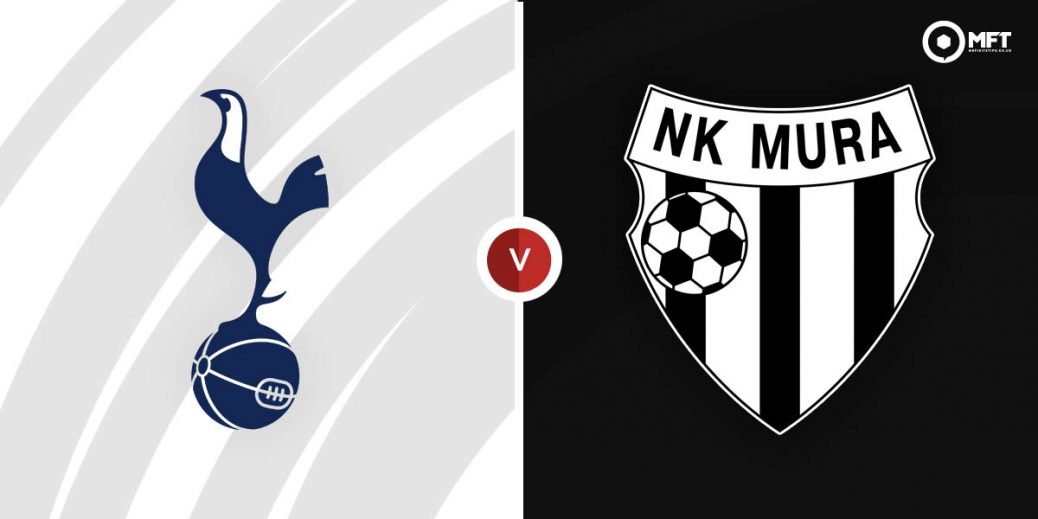 A WOUNDED Tottenham Hotspur side have what looks like the perfect opportunity to restore damaged morale when Slovenian minnows NS Mura arrive in North London for Thursday's Europa Conference League clash.

The knives are already out for Nuno Espirito Santo, after a disastrous last few weeks. The former Wolves boss was around fourth or fifth choice for Spurs in the summer and it seems to be showing.

Consecutive thumpings from Crystal Palace, Chelsea and, most bitterly of all, Arsenal have triggered the Tottenham Hotspur Supporters Trust to request a meeting with chairman Daniel Levy to outline their ‘short and long-term strategic vision'.

It all adds up to a horror show for Spurs and they may as well switch the lights off if they can't beat NS Sura – a club who come from the town of Mursa (population 11,000), who play at a stadium that holds 3,500, were only formed nine years ago and are currently fifth in the Slovenian PrvaLiga.

They started their Conference League campaign with a 2-0 defeat to Vitesse Arnhem, They were knocked out of the Champions League by Vitesse Arnhem and lost 5-1 on aggregate to Sturm Graz in the Europa League.

The clubs have never met – this is only Mura's second ever season in Europe. Here;s the highlights of their defeat by the Dutch side in the first game in the group.

Harry Kane will surely be rested with one eye on their next game against Aston Villa, so there could be a golden chance for Lucas Moure to score his first goal of the season at 13/10 with bet365. He started in Spurs' opening game against Rennes.

Amadej Marosa has scored a hugely impressive 27 goals in just 22 starts for Mura in the Slovenian League. This will obviously be tougher, but he's 13/2 to net anytime with bet365.

While Spurs will surely be focussed on their weekend hosting of Aston Villa, anything other than a massacre here will make for a very uncomfortable night for Santo.

From a betting perspective, it's clear the Slovenians are out of their depth here no matter what team Spurs put out. They have to win this by a barrel load to appease their unhappy fans and the 17/10 from Unibet on them to score four goals or more should be within range.

The 10/11 on show for Spurs to win giving up two goals on the handicap with bet365 should be a shoe-in too and with Spurs surely pushing for early superiority to save punters from getting on their back, they should be backed to score a couple by the break and leading at 11/8 with the same firm.

This UEFA Europa League Conference match between Tottenham Hotspur and NS Mura will be played on Sep 30, 2021 and kick off at 20:00. Check below for our tipsters best Tottenham Hotspur vs NS Mura prediction. You may also visit our dedicated betting previews section for the most up to date previews.