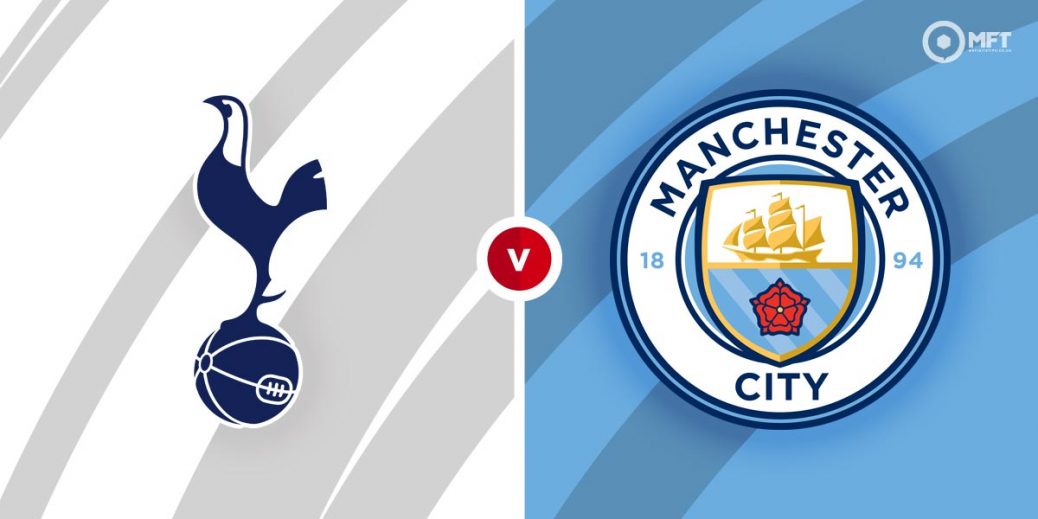 Of course, the game has been overshadowed by weeks over the future of Spurs and England talisman Harry Kane and the will he, won't he go to City question. However, it looks like that particularly distraction won't completely become a circus because he's a major doubt due to injury.

For City, they have injuries of their own with Phil Foden and Kevin de Bruyne both set to miss out, although new £100 million man Jack Grealish will surely start.

He's not the only new boy likely to be on show in North London with Spurs bringing in Spanish winger Bryan Gil from Sevilla, as well as Atalanta duo Cristian Romero and Pierluigi Gollini.

It should add up to a brilliant opening game…let's just hope VAR doesn't take centre stage again like it did for so many games in this league last term.

The champions are warm favourites to get their defence off to a good start at 3/5 with Tonybet. The home side can be backed at 9/2 with bet365 and the draw is 3/1 with Novibet.

Spurs gained an impressive 2-0 win in the capital last season.. However, City got their revenge at the Etihad with a bloodless 3-0 win. They also won the League Cup Final with a late winner at Wembley as seen below.

Assuming Kane misses out, Son Heung-Min is likely to be Spurs' main goal threat after declaring himself fit. He's scored exactly 70 goals in 150 league starts for Tottenham and is 11/4 to score with Unibet.

Raheem Sterling lit up the Euros with some terrific performances in England's run to the final and he will want to pick up where he left off. He's 7/4 to score with Betfred.

Taking away the Kane soap opera, Spurs probably face City at the best time possible with the absence of two of their massive players Foden and De Bruyne. Only in the English Premier League could a £100 million signing be overshadowed!

But with a new manager in place at a ground City don't particularly care for anyway, the 13/10 with 888Sport on Spurs double chance of win or draw looks a player.

These opening games are often frantic and with both sides looking to play the right way, both teams to score at 9/10 with SportNation should land too.