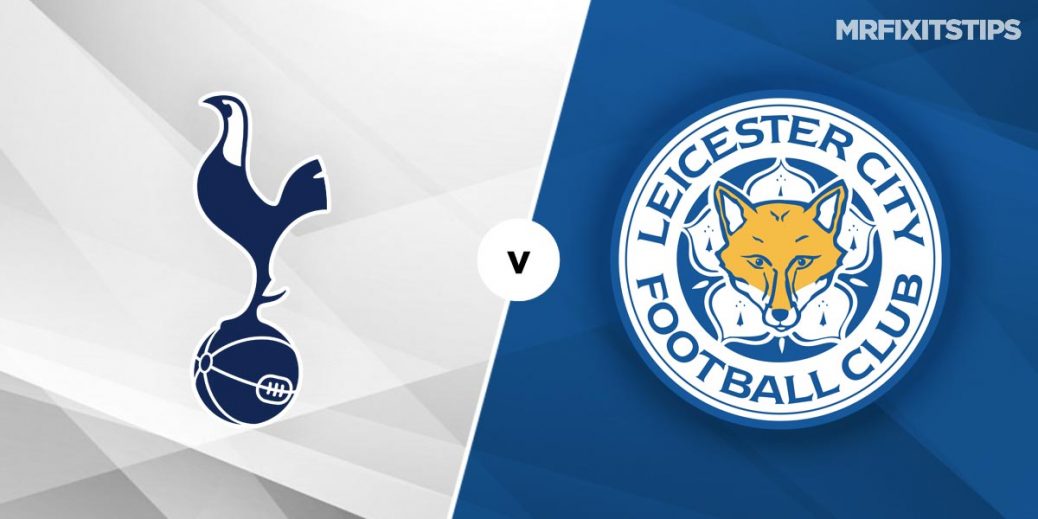 TOTTENHAM need to pick themselves up from a cruel Anfield blow as they bid to keep their Premier League title push on track with a win over fellow high-flyers Leicester.

It looked like Jose Mourinho's men would stay at the Premier League summit when they were holding champions Liverpool at 1-1 heading into stoppage time.

But Roberto Firmino headed home at the death to sink Spurs and bring up my tip of either side winning a one-goal margin.

It was a kick in the teeth for Mourinho who claimed his side deserved all three points after missing some big chances in the second half, despite Liverpool dominating possession.

Spurs have been deadly this term on the counter attack and I can see the Special One using the same tactics against Brendan Rodgers, a boss who preaches possession.

Leicester lost at home to Everton in midweek but had won two in a row in the Premier League before that and sit just a point behind Spurs in a congested top half of the table.

But I can see Mourinho having the edge in what promising to be a fascinating tactical battle with Rodgers.

Tottenham are 11/10 with McBookie for a win and I fancy them at that price. Leicester are as big as 37/13 with SBK while the stalemate pays 13/5 at Skybet.

Spurs have held the edge in this fixture, winning four of the last five meetings. But it was honours even in the Premier League last season, with the Foxes winning 2-1 at home before losing 3-0 in London (below).

Harry Kane (below) has an incredible record against the Foxes, netting against them 15 times. That remarkable run has included a four-goal haul, a hat-trick and two doubles. So while Kane isn't great value at 21/20 for anytime scorer it could pay to back him to net two or more at 5/1 with William Hill.

Harvey Barnes always impresses me for Leicester and the winger is a decent 15/4 at 888Sport for anytime scorer.

This fixture has produced lots of goals with over 2.5 strikes coming up in six of the last seven meetings. A repeat here pays 16/19 at SBK.

Son Heung-Min delivered for me again when I flagged him up for a goal at Anfield. William Hill are offering 11/10 on the Korean having one or more right-foot shots on target and that looks good value.

The same firm price a penalty being awarded at 13/8 and that's always worth a shout with VAR and those infuriating handball laws.