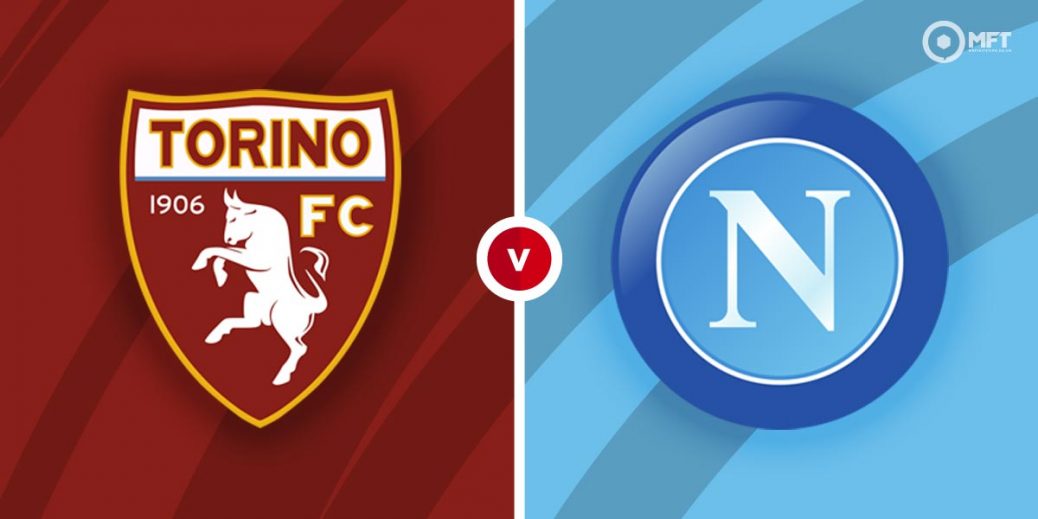 Torino host Napoli in an Italian Serie A clash at the Stadio Olimpico Grande Torino with both teams chasing different targets at opposite ends of the table. The Turin club have turned a corner in their quest to beat the drop but face a difficult time against a Napoli team determined to secure Champions League football.

Torino earned a 1-1 draw at Bologna last time out in Serie A. They fought back from a goal down with Rolando Mandragora's second half effort enough to earn them a point.

The Turin club have now gone unbeaten in their last four matches, a run that has taken them out of the relegation zone. They are up to 16th on the table but still dangerously close to the bottom three with 18th place Benevento level on 31 points.

Napoli showed their quality in their previous Serie A fixture, claiming a 5-2 victory over Lazio. Captain Lorenzo Insigne netted a brace while Dries Mertens, Matteo Politano and Victor Osimhen were also on target.

Gennaro Gattuso’s men have been on the rise in recent weeks and put themselves in the mix for Champions League qualification. They are fifth on the table, three points behind fourth place Juventus following a run of seven wins in their last 10 Serie A matches.

While Napoli have looked slightly vulnerable at the back, they have goal threats across the final third. That attacking threat often gives them the edge with a 4-3 victory over Crotone and a 2-0 triumph at Sampdoria among their recent results.

Napoli go into Monday’s match as favourites among the bookies with SBK offering 16/19 for an away win. BetVictor is offering 15/4 for a Torino victory while a draw is set at odds of 3/1 by bet365.

Napoli have won three of their last four away matches and should have the edge over Torino.

Napoli have a 13-5 advantage from 31 previous matches against Torino. There have been 13 stalemates between both teams, including a 1-1 draw in the reverse fixture back in December.

Striker Andrea Belotti is the top scorer for Torino with 12 goals and is priced at 21/10 by BetVictor to score anytime. Forward Antonio Sanabria has scored five times in his last eight matches and could also be worth a punt in the same market at 11/4 with Unibet.

Napoli have multiple attacking threats but Lorenzo Insigne remains top scorer with 17 goals. Unibet has the forward at 37/20 to score anytime while striker Victor Osimhen is also worth keeping an eye on in the same market at 29/20 with Betfred having found the net three times in his last five appearances .

With both teams boasting plenty of quality in attack, the goals market is likely to provide some rewards. Over 3.5 goals is valued at 9/5 by BetVictor while over 2.5 goals is set at odds of 14/19 by SBK.

Napoli have led at the break in two of their last three away matches and could be backed to earn a half time win at 11/8 with SBK. There are likely to be goals in both halves at odds of 7/10 with William Hill.

This Serie A match between Torino and Napoli will be played on Apr 26, 2021 and kick off at 17:30. Check below for our tipsters best Torino vs Napoli prediction. You may also visit our dedicated betting previews section for the most up to date previews.