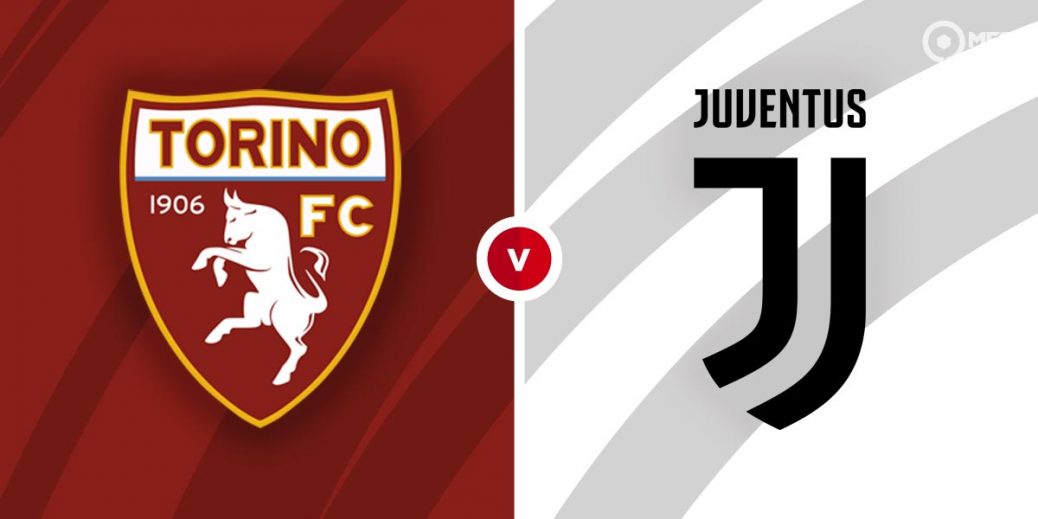 The Turin derby takes place this weekend in the Italian Serie A as Torino host city rivals Juventus at the Stadio Olimpico Grande Torino. Both teams are desperate for a win for different reasons but Juve's experience should give them the edge.

Torino failed to build on their 3-2 win over Sassuolo as they suffered a 1-0 defeat at Sampdoria in their previous Serie A fixture. They conceded early in the contest and never looked like getting the equaliser, finishing without a single attempt on target.

Il Toro are still in relegation trouble and sit just one point above the bottom three following a run of three defeats in their last four matches. They also have a poor home record with just one win at the Stadio Olimpico Grande Torino all season.

While Davide Nicola’s team boasts some quality in attack, they however have one of the worst defences in Serie A and have conceded nine goals in their last four matches.

Juventus also failed to win in their last Serie A fixture and suffered a surprise 1-0 home defeat to Benevento. They were wasteful in front of goal and failed to make their superior possession and multiple attempts on target count.

The result leaves Andrea Pirlo’s men in third position, 10 points behind leaders Inter Milan, who have a game in hand. They will be desperate to breathe some life into their failing title challenge and recapture the form that saw them claim four wins in their last five matches across all competitions.

Juventus have a good record on their travels with five wins in their last eight matches in Serie A. They earned a 3-1 victory over Cagliari last time out on the road with Cristiano Ronaldo scoring a hat-trick.

Juventus have been installed as overwhelming favourites among the bookies and are priced at 13/25 by novibet to earn the win. Torino are considered outsiders at home at 33/5 with SBK while betfair is offering 18/5 for a draw.

With Torino often unconvincing at home, I am backing Juventus to claim the win here.

Juventus have the advantage in this fixture with 25 wins from 35 previous matches. Torino have just three victories while there have been seven draws between both teams.

The champions have won seven of the last eight meetings and triumphed 2-1 in the reverse fixture back in December.

Top scorer Andrea Belotti is coming off a successful international break with the Italian national team and will be hoping to continue his good form. He is valued at 11/4 by SBK to score anytime while fellow forward Simone Zaza is also worth keeping an eye on in the same market at 7/2 with betway.

As always Cristiano Ronaldo will be the one to watch for Juventus as he looks to add to his 23 goals this season. The Portugal forward is priced at 7/10 by SBK in the anytime goalscorer market while Unibet is offering 23/10 for the first goal.

A score/win double involving Cristiano Ronaldo and Juventus could be worth a punt at 5/6 with Skybet. A Juve win and over 2.5 goals could also be considered at 23/20 with betway.

This Serie A match between Torino and Juventus will be played on Apr 3, 2021 and kick off at 17:00. Check below for our tipsters best Torino vs Juventus prediction. You may also visit our dedicated betting previews section for the most up to date previews.