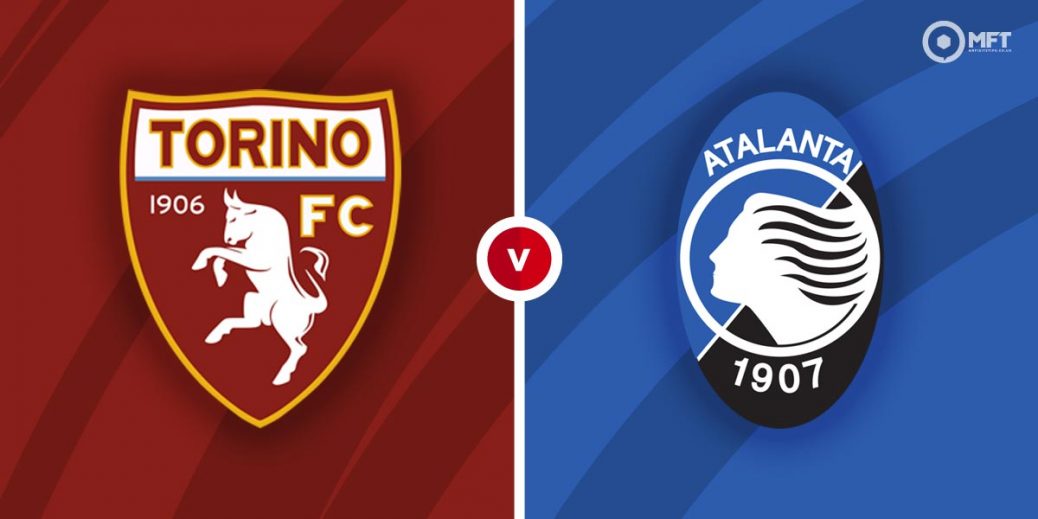 Torino and Atalanta square off at the Stadio Olimpico Grande Torino in their opening fixture of the 2021/22 Italian Serie A season. Atalanta should have the edge here but with both teams often vulnerable at the back, a high scoring encounter could be on the cards.

Torino head into Saturday’s opener off the back of a Coppa Italia victory over Serie B side Cremonense. After battling to a 0-0 draw in normal time, they claimed a 4-1 victory in the shootout.

The Turin club struggled last season as they waited until the final weeks of the season before securing their safety. Torino did not show much improvement in preseason with the shootout victory over Cremonense, their only win in four matches.

Torino's home form has been a problem in recent times and they are winless in three of their last four matches at the home. Another problem with Ivan Juric's team is their poor defence which saw them go down to a 7-0 defeat to AC Milan.

Atalanta travel to Torino off the back of a 3-1 defeat to Juventus in their final preseason fixture. Luis Muriel had cancelled out Juve's early opener but the Bergamo club went on to concede two further goals.

Gian Piero Gasperini's men have been on the rise in recent years and have become a permanent fixture in the top four, finishing third last season. Given the uncertainties around Juventus and Inter Milan, Atalanta will be looking to put up a proper title challenge this term.

Atalanta often do well on their travels and are unbeaten in their last six away matches, claiming four wins in that run. They are one of the most attacking teams in Serie A but tend to struggle defensively with a 4-3 victory over Genoa and a 5-2 triumph against Parma among their recent results.

Atalanta are favourites among the bookies with an away win priced at 8/13 by Skybet. Torino are outsiders at home at 5/1 with BetVictor while bet365 is offering 17/5 for a draw.

Atalanta have the edge in this fixture with 15 wins from 40 previous matches. Torino have claimed 13 victories while there have been 12 draws between both teams.

Atalanta are unbeaten in their last three matches against Torino and claimed a 4-2 victory on their visit to Turin last season.

Striker Andrea Belotti was not at his best last season but managed to score 13 Serie A goals. Torino have scored in four of their last six matches and with forward Antonio Sanabria also featuring in attack, the Turin club will be confident of getting on the score sheet at 2/5 with Vbet.

Atalanta have plenty of attacking quality in their team and have scored two or more goals in their last three Serie A fixtures. With Luis Muriel, Duvan Zapata and Josip Ilicic all expected to feature in attack, they are likely to score over 1.5 goals at 4/9 with bet365.

Torino and Atalanta have produced over 4.5 goals in their last four meetings and are priced at 10/3 with BetVictor. Over 3.5 goals is valued at 13/10 with Unibet while over 2.5 goals is set at odds of 8/15 with MansionBet.

Both teams have scored in the first half in three of their last four meetings and a repeat is priced at 14/5 with betfair. Atalanta could also be tipped to score in both halves at 6/5 with William Hill.

This Serie A match between Torino and Atalanta will be played on Aug 21, 2021 and kick off at 19:45. Check below for our tipsters best Torino vs Atalanta prediction. You may also visit our dedicated betting previews section for the most up to date previews.