The New Saints vs Viktoria Plzen Prediction and Betting Tips 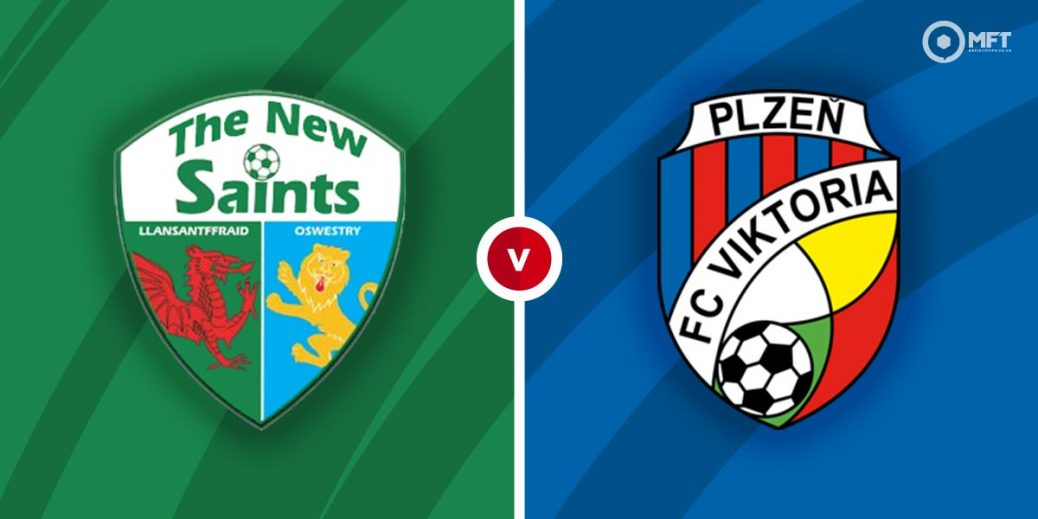 The New Saints vs Viktoria Plzen 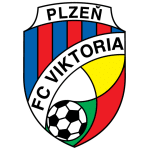 The New Saints host Viktoria Plzen in the first leg of their UEFA Europa Conference League third round qualifier at the Cardiff City Stadium. The New Saints can be dangerous opponents but the Czech side have experience in European competition and should have the advantage here.

The New Saints were in fine form in the previous round as they claimed a 10-1 aggregate victory over Kauno Zalgiris. They triumphed 5-0 in the first leg in Lithuania before returning to Wales for a 5-1 victory in the return fixture.

Anthony Limbrick’s men have played every round of this competition and are unbeaten in four matches. However, they are making a step up in terms of opposition as Viktoria Plzen are experienced campaigners in European competition.

Viktoria Plzen reached the third round of the UEFA Conference League after doing the double over Ukranian side Dinamo Brest. They won both fixtures 2-1 for a 4-2 aggregate victory.

Michal Bilek's men have been in good form lately and travel to Cardiff off the back of 10 wins from their last 11 matches. They also have a fine record on their recent travels, winning their last three away matches.

Viktoria Plzen have also made a positive start to the Czech Liga, claiming a maximum six points from their two matches. However, defending remains a problem as they have conceded in their last four fixtures.

The bookies have Viktoria Plzen as favourites with a win priced at odds of 7/10 with betway. A victory for the New Saints is valued at 5/2 by Vbet who are also offering 16/5 for a draw.

Viktoria Plzen will be banking on their experience in European competition and should have the edge in this one.

The New Saints have multiple goal threats with Leo Smith, Declan McManus and Daniel Redmond, who were all on target against Kauno Zalgiris. They have scored over 1.5 goals in their last three matches and could be backed for a repeat at 93/50 with betway.

Viktoria Plzen can also hold their own in attack with Jean-David Beauguel and Miroslav Kacer impressing in recent weeks.

The Czechs have produced over 1.5 goals in their last four matches and a similar outcome is valued at 7/10 with betway.

There have been goals for both sides in Viktoria Plzen’s last four matches and Vbet is offering 3/4 for a similar outcome. Over 3.5 goals could be worth a punt at 17/10 with Vbet while over 2.5 goals is set at odds of 33/50 with betway.

Viktoria Plzen could be backed to earn a win and over 2.5 goals at 31/20 with Vbet while they are also likely to score in both halves at 6/4 with the same firm.

This UEFA Europa League Conference match between The New Saints and Viktoria Plzen will be played on Aug 5, 2021 and kick off at 19:45. Check below for our tipsters best The New Saints vs Viktoria Plzen prediction. You may also visit our dedicated betting previews section for the most up to date previews.