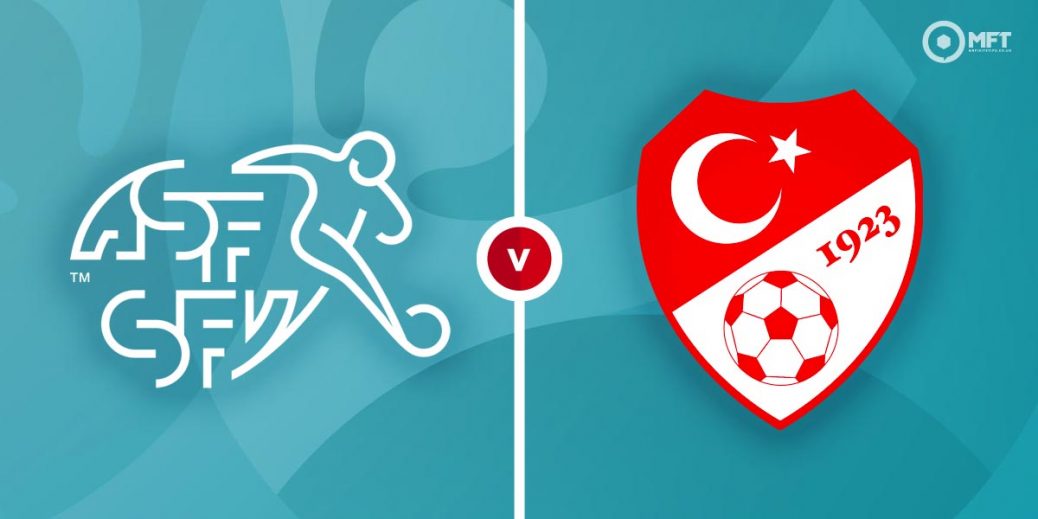 SWITZERLAND and Turkey have both had disappointing tournaments and they meet in Baku on Sunday knowing it's do or die time.

The Swiss were completely rolled over by a rampant and hugely impressive Italy side and were thumped 3-0 in Rome.

However, that was nothing compared with Turkey who have probably been the biggest let-downs in the competition. Viewed as dark horses by many people, the Turks have been atrocious and Wales deservedly beat them in Azerbaijan despite the fact the game was played in perfect humid conditions for them and being backed by 30,000 of their fans.

They too were hammered by Italy and they have yet to even score in what has been a horrific campaign.

However, they still have a chance of qualifying if they can beat the Swiss with three points perhaps enough to go through as one of the third placed teams.

The Swiss, to be fair, were unlucky not to beat Wales in their opening game and know a win and four points will surely be enough to send them through.

The Swiss are odds-on favourites at a best-priced 79/100 with Novibet. The Turks can be backed at 15/4 with Paddy Power and the draw is 31/10 with Tonybet.

Turkey inflicted a particularly painful defeat on the Swiss at Euro 2008 when they came from behind to win 2-1 in Basel which meant the co-hosts were the first team to be knocked out of their own tournament.

Haris Seferovic has had a disappointing tournament so far, but he should get opportunities against a Turkey side who look wide open at the back and must go for it. He's 17/10 with BetVictor to score anytime in Azerbaijan.

For the Turks, Burak Yilmaz had an outstanding season for French champions Lille and has to be better than he's shown at the Euros so far. He's 3/1 with Sport Nation to score.

It's extremely hard to make any kind of case for the Turks given how poorly they have performed. They seem to have folded under the pressure of their support and chasing the game against the Swiss could be their undoing.

The defeat to Italy was the first time in ten games they hadn't scored and the 9/5 for them to beat Turkey to nil with Gentingbet has to have a chance given Turkey's struggles in front of goal.

And if Turkey go on a desperate hunt for goals, it could end up messy for them against, with the Swiss to score in both halves at 7/4 with William Hill's having a chance.

This Euro 2020 match between Switzerland and Turkey will be played on Jun 20, 2021 and kick off at 17:00. Check below for our tipsters best Switzerland vs Turkey prediction. You may also visit our dedicated betting previews section for the most up to date previews.