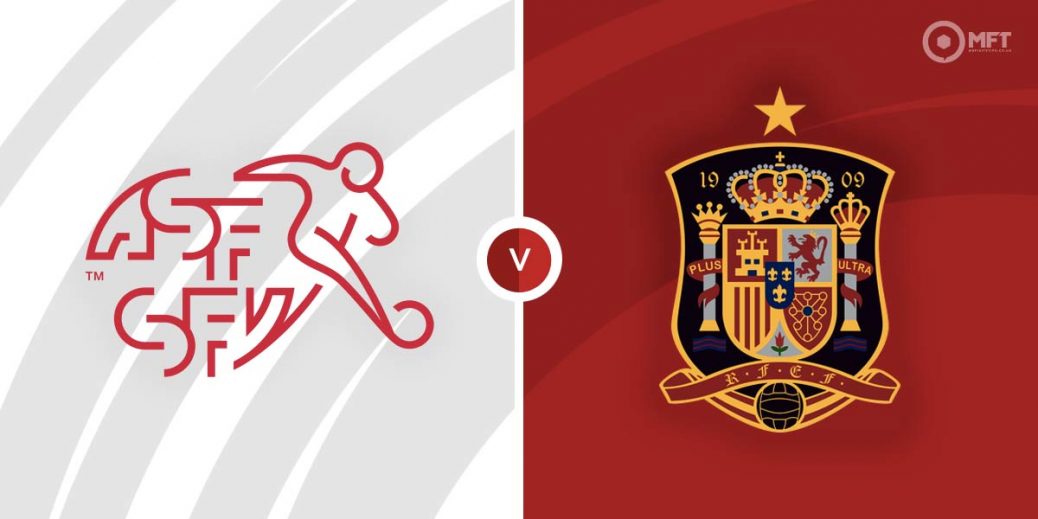 Switzerland host Spain in their third Group A2 fixture in the UEFA Nations League with both teams seeking their first win in the competition. The Spaniards have looked slightly better than the hosts and should finally get off the mark on Thursday.

It has been a poor start to the UNL for Switzerland, who are not only seeking their first win in Group A2 but have also lost their opening two matches. They have also conceded six goals in both fixtures and are currently bottom of the group.

Having begun their campaign with a 2-1 defeat to Czech Republic, things got worse in their second fixture as they were beaten 4-0 by Portugal. Both results are an extension of a poor run that has seen them go winless in their last four matches across all competitions, suffering three defeats in that run.

One small ray of light for Switzerland is that both matches in Group A2 were on the road and Thursday’s clash is at home where they are unbeaten in their last five matches. Murat Yakin’s men have claimed three wins in that run but were held to a 1-1 draw by Kosovo in their last fixture in front of their fans.

Spain reached the final in the previous UNL but have made an underwhelming start to this year’s edition. They are still seeking their first win in the competition and are currently third on the table behind Portugal and Czech Republic.

The good news for the Spaniards is that they are also still unbeaten having played out two draws in their opening fixtures. Luis Enrique’s men showed some character last time out against Czech Republic as they twice came from behind to earn a 2-2 draw with Czech Republic.

Spain have the upper hand among the bookies and are priced at 22/23 by SBK to claim the win. Switzerland are considered outsiders at home at 16/5 with BoyleSports while a draw is set at odds of 13/5 by SBK.

Spain have a 5-1 advantage with three draws from nine previous matches against Switzerland. Both teams met in the knockout stage of Euro 2020 with the Spaniards winning on penalties after battling to a 1-1 draw in normal time.

Haris Seferovic looked lively last time out against Portugal and even had a goal ruled out by VAR. The striker will be the one to watch for Switzerland and is priced at 10/3 by bet365 to get on the score sheet on Thursday.

Alvaro Morata came off the bench last time out against Czech Republic and is expected to return to the starting lineup on Thursday. The striker has four goals in his last five matches for Spain and is priced at 6/4 by bet365 to score anytime.

Switzerland and Spain have looked shaky at the back in their two fixtures in the UNL and they have the quality to exploit each other’s vulnerability. Both teams could be backed to score at 15/16 by SBK, while Unibet is offering odds of 11/10 for over 2.5 goals.

The Spaniards scored in both halves last time out against Czech Republic and could be set for a repeat at 9/4 with Unibet.

This UEFA Nations League match between Switzerland and Spain will be played on Jun 9, 2022 and kick off at 19:45. Check below for our tipsters best Switzerland vs Spain prediction. You may also visit our dedicated betting previews section for the most up to date previews.