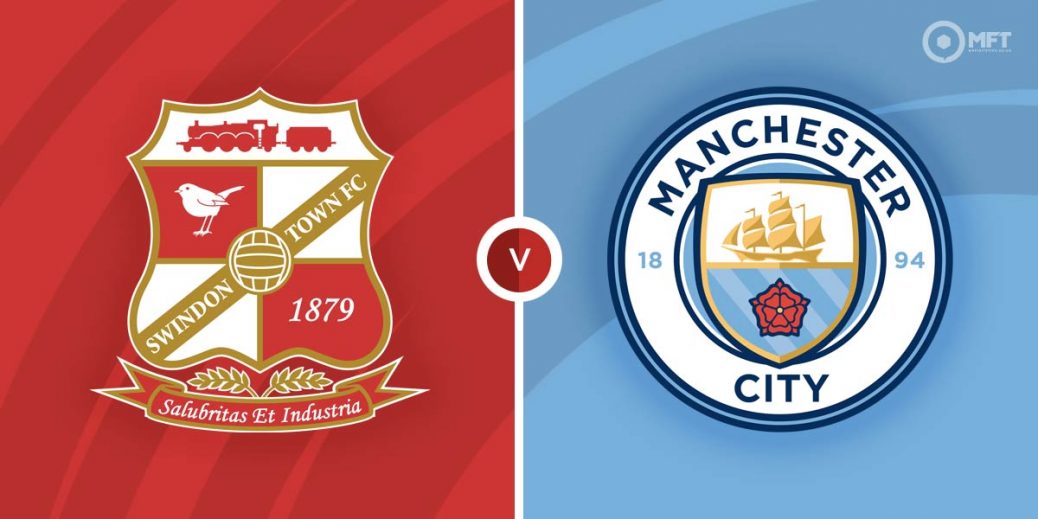 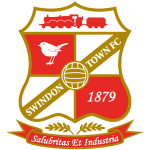 MANCHESTER CITY head down to Wiltshire for a FA Cup clash with League Two side Swindon Town on Friday night with all eyes on Pep Guardiola's team sheet.

The English champions are well on their way to retaining their Premier League crown and it would take something of a Devon Loch for them not to clinch it again after an outstanding 11-game winning streak in the league, which no club can come close to matching.

Even when depleted, exhausted and outplayed, City still proved they can find a way to win when they stole a last gasp victory at Arsenal in London – a match where even Guardiola accepted they were fortunate.

It's the old romance of the Cup on Friday though against a Swindon side who had their only season in the top flight in 1993/94 – a season where City finished 16th in the league and five years before City were playing in the third tier of English football.

This season, Swindon are in the play-off positions in League Two after their first win in six league games at the weekend.

For City, it's a case of how many Academy players Guardiola will use and how strong a line-up he will pick.

City are obviously clear favourites and, at a best-priced 1/12 with bet365, only those with very deep pockets need apply.

The Robins are 31/1 to spring one of the great FA Cup shocks with SBK and the draw is 12/1 with the same firm.

The clubs last met 20 years ago also in an FA Cup tie, which City won 2-0 as can be seen below.

Swindon's last win over City came in 1996 when they won 2-0. City have won all six meetings since then conceding just one goal.

Harry McKirdy grabbed a brilliant four-goal haul against Northampton in their weekend win and that took him to double figures for the season. He's 11/2 to score just once against City with bet365.

Jack Grealish was an unused sub against Arsenal and played the full game in a dead rubber Champions League tie against RB Leipzig. He could get a run-out here and is 5/4 to net in Swindon.

With City having six days off following their Arsenal adventures and then another eight days off before they play Chelsea after this, it's likely Guardiola won't go crazy and play a full kids' line-up. Plenty of his big guns should be on show at the County Ground.

But with City being so short, it's hard to find value, but there could be some in the goals market, Swindon seem to concede plenty of goals – 26 goals conceded in 22 league games and that's in the fourth tier of English football.

If City don't treat this as a kickabout, it could turn nasty. The visitors are 5/7 with SportNation to win both halves and that really should happen.

And the visitors are evens with bet365 to score four or more goals and they are more than capable of getting that.

This FA Cup match between Swindon Town and Manchester City will be played on Jan 7, 2022 and kick off at 20:00. Check below for our tipsters best Swindon Town vs Manchester City prediction. You may also visit our dedicated betting previews section for the most up to date previews.